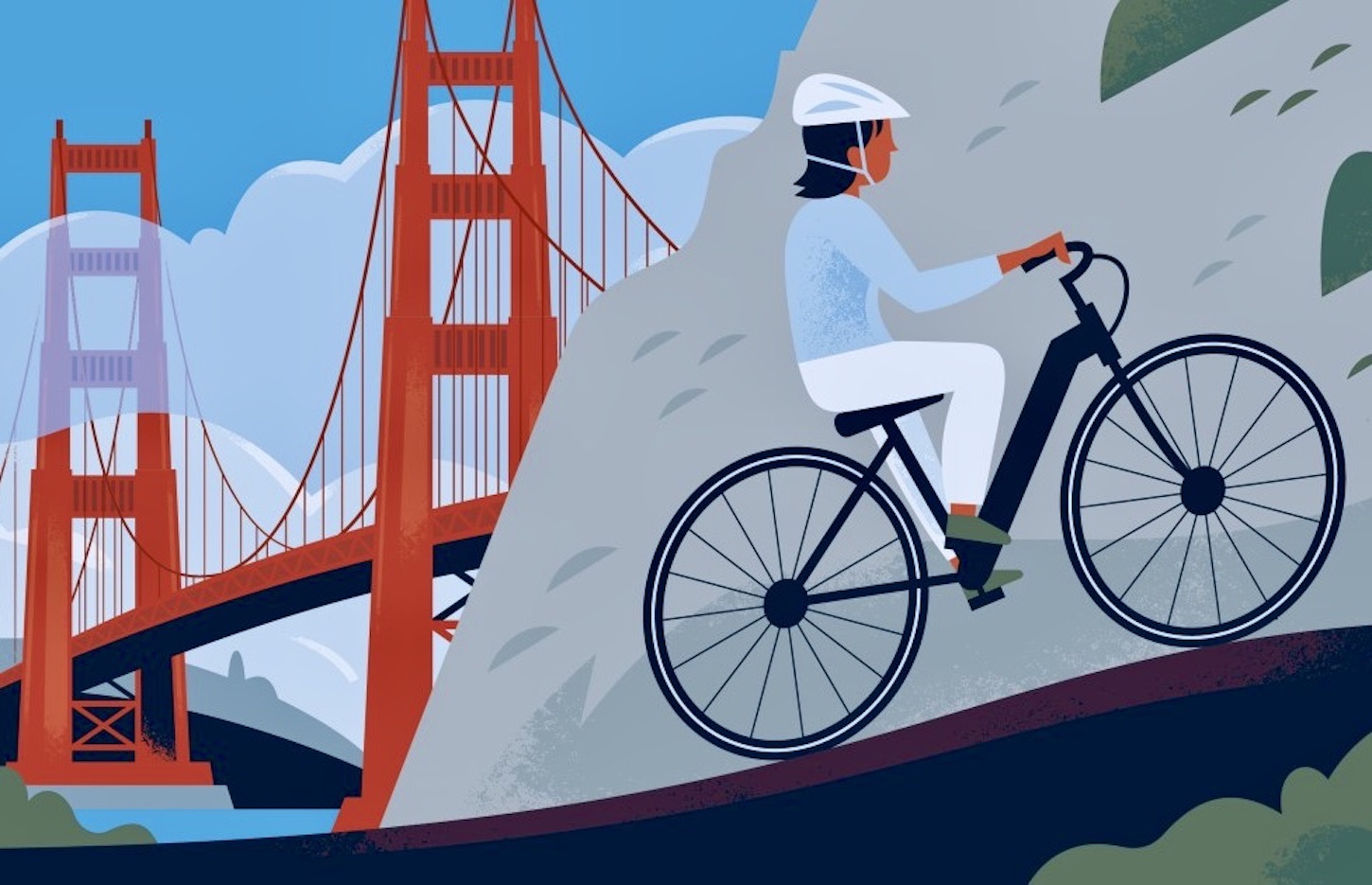 Electric bike (e-bike) sales in the United States are expect to see an even greater boost now that the Department of the Interior has released its final rules that no longer classify e-bikes as motor vehicles, allowing local governments and land managers to permit their use on non-motorized public roads and trails.

“We are very pleased that this new regulation from the U.S. Department of Interior”, said Larry Pizzi, e-bike subcommittee chairman of PeopleForBikes and CCO Alta Cycling Group. “It more clearly defines electric bicycles and gives local land managers the authority to permit their use on non-motorized trails. This new rule applies to federal public lands managed by the Bureau of Land Management, National Park Service, Fish and Wildlife Service and Bureau of Reclamation.”

According to the United States Department of Interior, the final rules in large part adopt the existing federal definition of e-bikes as a two- or three-wheeled cycle with fully operable pedals and an electric motor of not more than 750 watts. The rules look to the classification system developed by a majority of states to differentiate between different types of e-bikes.

These new regulations clarify the authority of the National Park Service, the Bureau of Land Management, the Fish and Wildlife Service and the Bureau of Reclamation to increase recreational opportunities with e-bikes.

The regulations make clear the agencies can allow e-bikes on roads and trails that are open to traditional bicycles through the issuance of site-specific decisions.

For the terms of use, the United States uses a 3-class system.