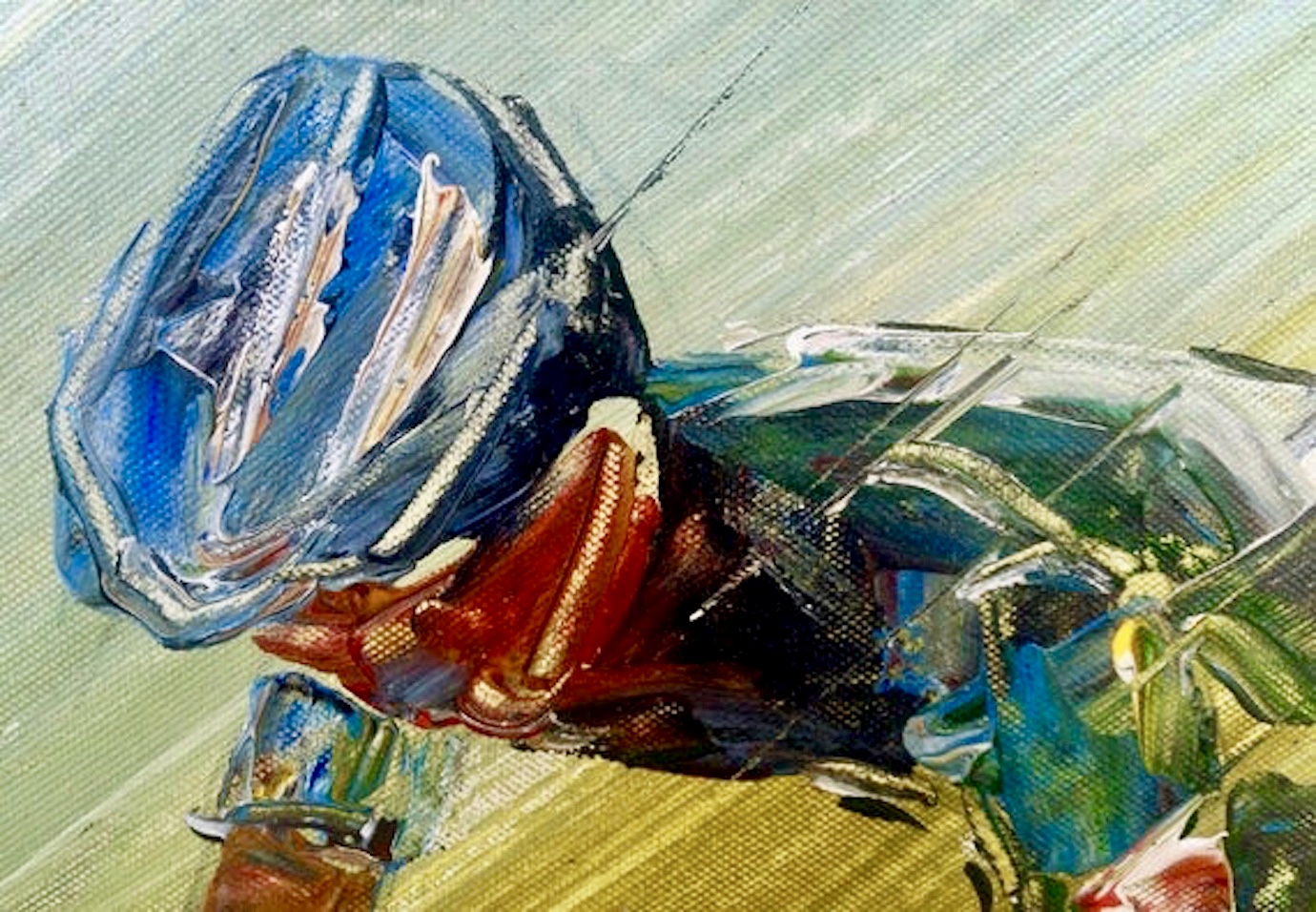 Scientists at Johns Hopkins Medicine using MRI scans and computer modeling say they have further pinpointed areas of the human brain that regulate efforts to deal with fatigue.

The findings, they say, could advance the development of behavioral and other strategies that increase physical performance in healthy people, and also illuminate the neural mechanisms that contribute to fatigue in people with depression, multiple sclerosis and stroke.

Results of the research were published online Aug. 12 in Nature Communications.

“We know the physiologic processes involved in fatigue, such as lactic acid build-up in muscles, but we know far less about how feelings of fatigue are processed in the brain and how our brain decides how much and what kind of effort to make to overcome fatigue,” says Vikram Chib, Ph.D., assistant professor of biomedical engineering at the Johns Hopkins University School of Medicine and research scientist at the Kennedy Krieger Institute.

Knowing the brain regions that control choices about fatigue-moderating efforts can help scientists find therapies that precisely alter those choices, says Chib. “It might not be ideal for your brain to simply power through fatigue,” says Chib. “It might be more beneficial for the brain to be more efficient about the signals it’s sending.”

For the study, Chib first developed a novel way to objectively quantify how people “feel” fatigue, a difficult task because rating systems can vary from person to person. Physicians often ask their patients to rate their fatigue on a scale of 1 to 7, but like pain scales, such ratings are subjective and varied.

To standardize the metric for fatigue, Chib asked 20 study participants to make risk-based decisions about exerting a specific physical effort. The average age of participants was 24 and ranged from 18 to 34. Nine of the 20 were female.

The participants repeated the grip exercises for 17 blocks for 10 trials each, until they were fatigued, then were offered one of two choices for making each effort. One was a random (“risky”) choice based on a coin flip, offering the chance to exert no effort or a predetermined effort level. The other choice was a predetermined set effort level. By introducing uncertainty, the researchers were tapping in to how each subject valued their effort — a way, in effect, of shedding light on how their brains and minds decided how much effort to make.

Based on whether the participant chose a risky option versus the predetermined one, the researchers used computerized programs to measure how participants felt about the prospect of exerting particular amounts of effort while they were fatigued.

“Unsurprisingly, we found that people tend to be more risk averse — to avoid — effort,” says Chib. Most of the participants (19 of 20) opted for the risk-free choice of a predetermined effort level. This means that, when fatigued, participants were less willing to take the chance of having to exert large amounts of effort.

“The predetermined amount had to get pretty high in relative effort for participants to choose the coin toss option,” says Chib.

Among a separate group of 10 people trained on the gripping system but not given numerous, fatiguing trials, there was no significant tendency toward picking either the risky coin toss or defined effort.

Chib’s team confirmed previous findings that brain activity when participants chose between the two options seemed to increase in all participants in an area of the brain’s known as the insula.

Also using fMRI scans, they took a closer look at the motor cortex of the brain when the participants were fatigued. This region of the brain is responsible for exerting the effort itself.

The researchers found that the motor cortex was deactivated at the time participants “decided” between the two effort choices. That finding is consistent, Chib says, with previous studies showing that when people perform repeated fatiguing exertions, motor cortex activity is decreased, associated with fewer signals being sent down to the muscles.

Participants whose motor cortex activity changed the least, in response to fatiguing exertion, were the ones who were most risk averse in their effort choices and were most fatigued. This suggests that fatigue might arise from a miscalibration between what an individual thinks they are able to achieve and the actual activity in motor cortex.

Essentially, the body attunes to the motor cortex when fatigued, because if the brain kept sending more signals to muscles to act, physiological constraints would begin to take over, for example, increased lactic acid, contributing to even more fatigue.

These findings, says Chib, may advance the search for therapies — physical or chemical — that target this pathway in healthy people to advance performance and in people with conditions that are associated with fatigue.