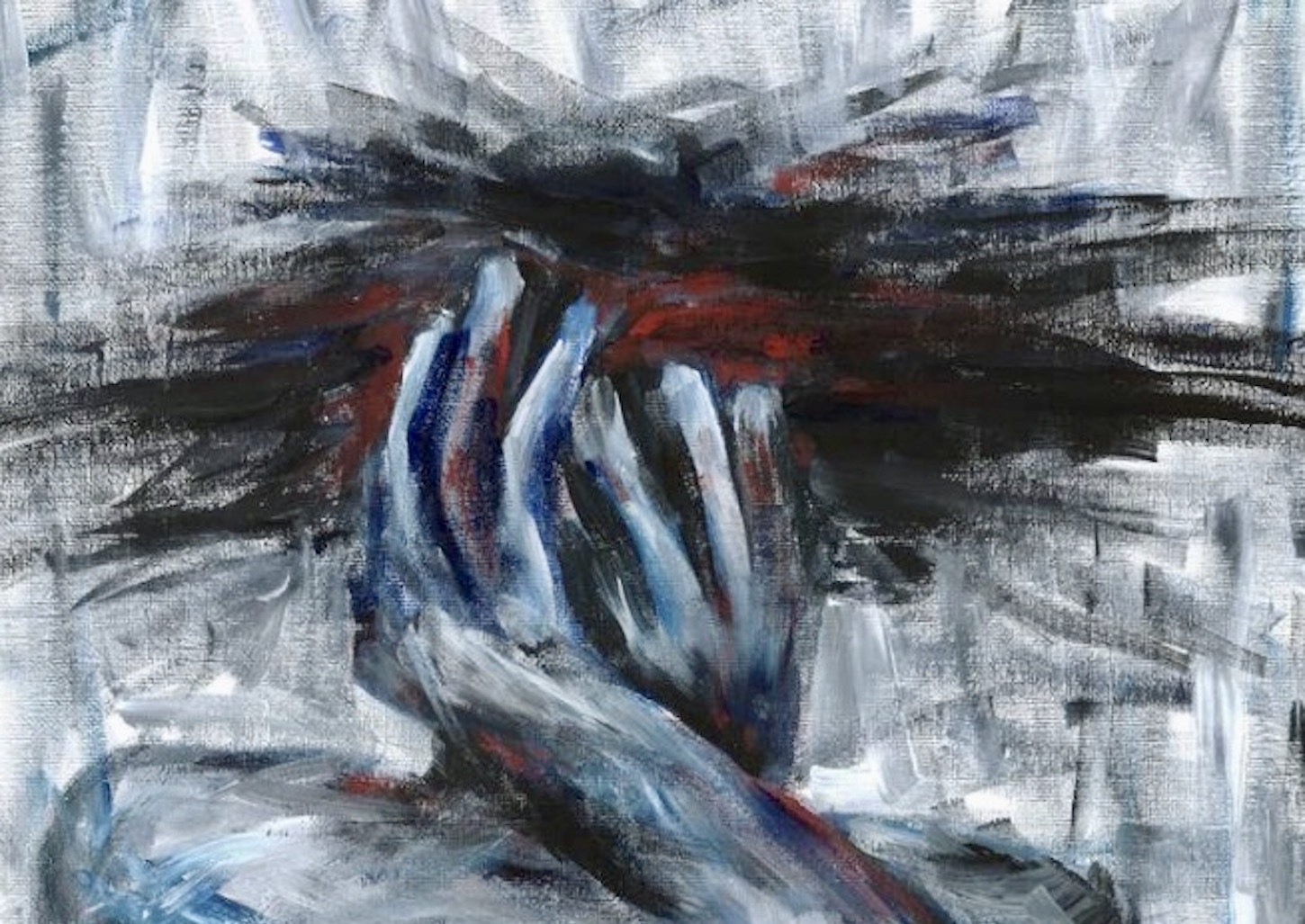 Both moderate and strenuous exercise alleviate symptoms of anxiety, even when the disorder is chronic, a study led by researchers at the University of Gothenburg reveals.

The study, now published in the Journal of Affective Disorders, is based on 286 patients with anxiety syndrome, recruited from primary care services in Gothenburg and the northern part of Halland County. Half of the patients had lived with anxiety for at least ten years. Their average age was 39 years, and 70 percent were women.

Through drawing of lots, participants were assigned to group exercise sessions, either moderate or strenuous, for 12 weeks. The results show that their anxiety symptoms were significantly alleviated even when the anxiety was a chronic condition, compared with a control group who received advice on physical activity according to public health recommendations.

Most individuals in the treatment groups went from a baseline level of moderate to high anxiety to a low anxiety level after the 12-week program. For those who exercised at relatively low intensity, the chance of improvement in terms of anxiety symptoms rose by a factor of 3.62. The corresponding factor for those who exercised at higher intensity was 4.88. Participants had no knowledge of the physical training or counseling people outside their own group were receiving.

“There was a significant intensity trend for improvement — that is, the more intensely they exercised, the more their anxiety symptoms improved,” states Malin Henriksson, doctoral student at Sahlgrenska Academy at the University of Gothenburg, specialist in general medicine in the Halland Region, and the study’s first author.

Previous studies of physical exercise in depression have shown clear symptom improvements. However, a clear picture of how people with anxiety are affected by exercise has been lacking up to now. The present study is described as one of the largest to date.

Both treatment groups had 60-minute training sessions three times a week, under a physical therapist’s guidance. The sessions included both cardio (aerobic) and strength training. A warmup was followed by circle training around 12 stations for 45 minutes, and sessions ended with cooldown and stretching.

The levels were regularly validated using the Borg scale, an established rating scale for perceived physical exertion, and confirmed with heart rate monitors.

Today’s standard treatments for anxiety are cognitive behavioral therapy (CBT) and psychotropic drugs. However, these drugs commonly have side effects, and patients with anxiety disorders frequently do not respond to medical treatment. Long waiting times for CBT can also worsen the prognosis.

“Doctors in primary care need treatments that are individualized, have few side effects, and are easy to prescribe. The model involving 12 weeks of physical training, regardless of intensity, represents an effective treatment that should be made available in primary health care more often for people with anxiety issues,” Åberg says.