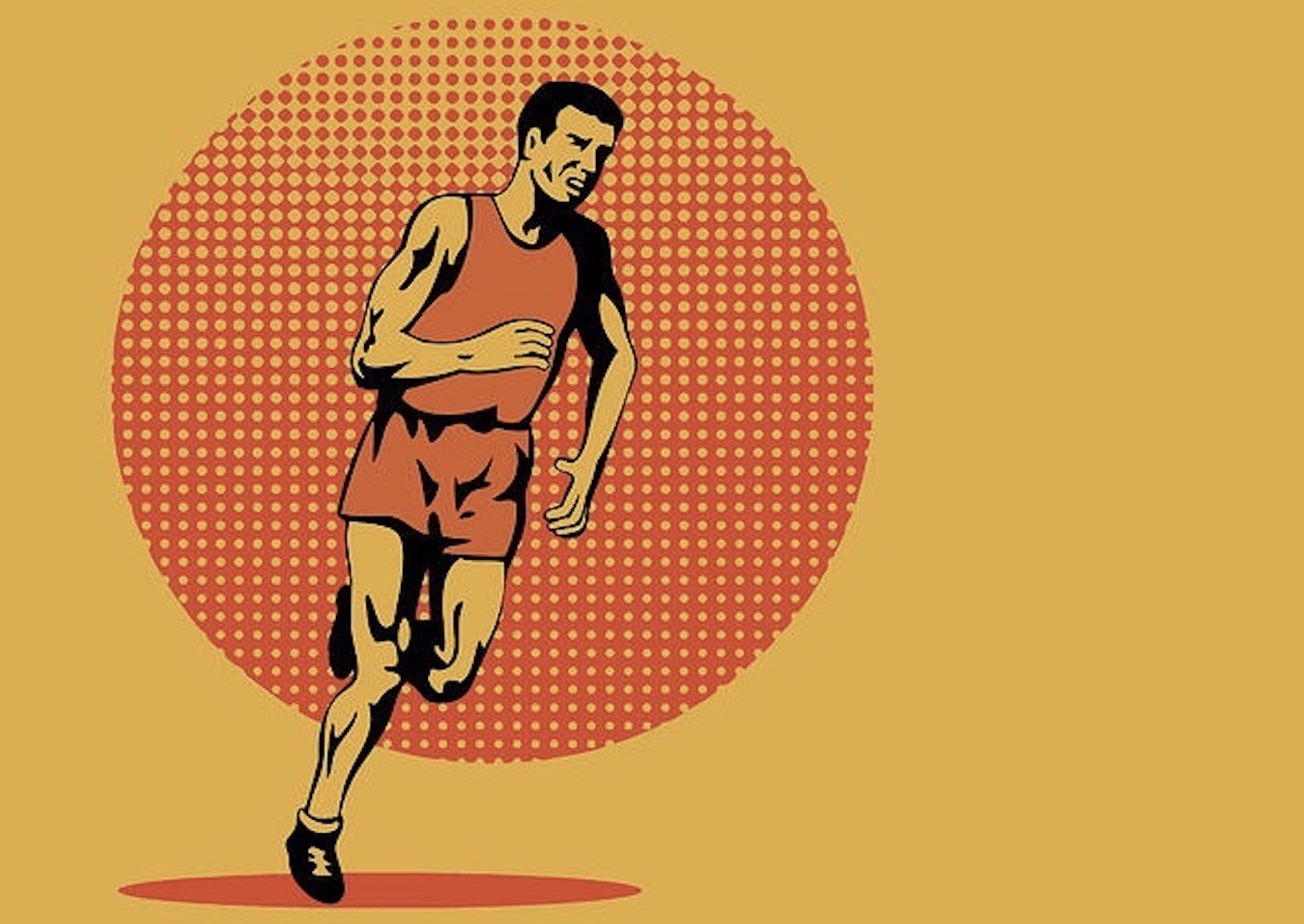 Elite runners need a specific combination of physiological abilities to have any chance of running a sub-two-hour marathon, new research shows.

The study is based on detailed testing of athletes who took part in Nike’s Breaking2 project — an ambitious bid to break the two-hour barrier.

Professor Andrew Jones, of the University of Exeter, said the findings reveal that elite marathon runners must have a “perfect balance” of VO2 max (rate of oxygen uptake), efficiency of movement and a high “lactate turn point” (above which the body experiences more fatigue).

“Some of the results — particularly the VO2 max — were not actually as high as we expected,” Professor Jones said.

“Instead, what we see in the physiology of these runners is a perfect balance of characteristics for marathon performance.

“The requirements of a two-hour marathon have been extensively debated, but the actual physiological demands have never been reported before.”

The runners in the study included Eliud Kipchoge, who took part in Breaking2 — falling just short of the two-hour target — but later achieving the goal in 1:59:40.2 in the Ineos 1:59 challenge.

Based on outdoor running tests on 16 athletes in the selection stage of Breaking2, the study found that a 59kg runner would need to take in about four litres of oxygen per minute (or 67ml per kg of weight per minute) to maintain two-hour marathon pace (21.1 km/h).

“To run for two hours at this speed, athletes must maintain what we call ‘steady-state’ VO2,” Professor Jones said.

“This means they meet their entire energy needs aerobically (from oxygen) — rather than relying on anaerobic respiration, which depletes carbohydrate stores in the muscles and leads to more rapid fatigue.”

In addition to VO2 max, the second key characteristic is running “economy,” meaning the body must use oxygen efficiently — both internally and through an effective running action.

The third trait, lactate turn point, is the percentage of VO2 max a runner can sustain before anaerobic respiration begins.

“If and when this happens, carbohydrates in the muscles are used at a high rate, depleting glycogen stores,” Professor Jones explained.

“At this point — which many marathon runners may know as ‘the wall’ — the body has to switch to burning fat, which is less efficient and ultimately means the runner slows down.

“The runners we studied — 15 of the 16 from East Africa — seem to know intuitively how to run just below their ‘critical speed’, close to the ‘lactate turn point’ but never exceeding it.

“This is especially challenging because — even for elite runners — the turn point drops slightly over the course of a marathon.

“Having said that, we suspect that the very best runners in this group, especially Eliud Kipchoge, show remarkable fatigue resistance.”

The testing, conducted in Exeter and at Nike’s performance centre in Oregon, USA, provided a surprising experience for a group of amateur runners in the UK.

“We tested 11 of the 16 runners at Exeter Arena a few years ago,” Professor Jones said.

“Some local runners were there at the time, and it was a real eye-opener for them when a group of the world’s best athletes turned up.

“The elite runners were great — they even joined in with the local runners and helped to pace their training.”