New Study Touts the Benefits of Honey for Cardiac Health 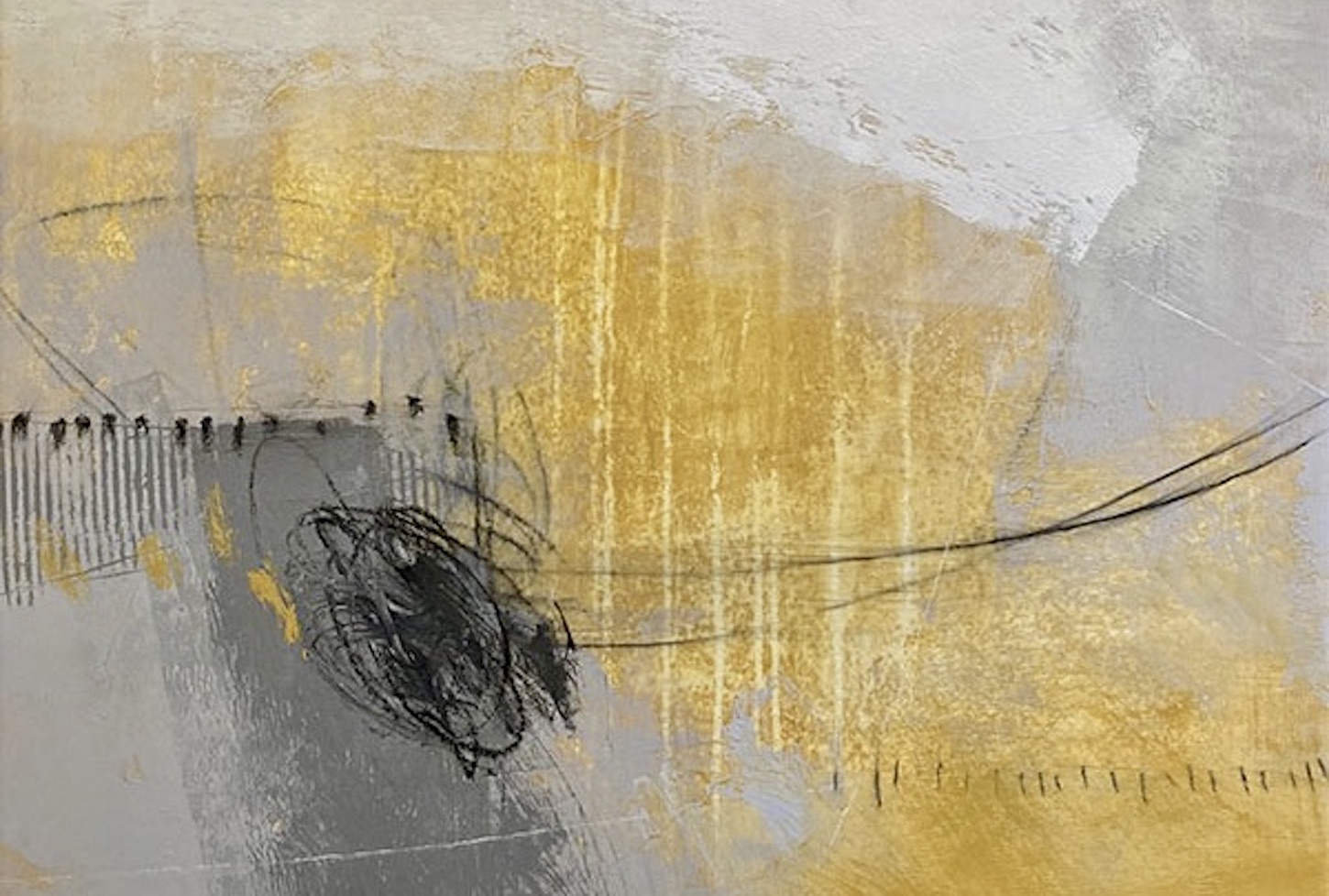 Researchers at the University of Toronto have found that honey improves key measures of cardiometabolic health, including blood sugar and cholesterol levels — especially if the honey is raw and from a single floral source.

The researchers conducted a systematic review and meta-analysis of clinical trials on honey, and found that it lowered fasting blood glucose, total and LDL or ‘bad’ cholesterol, triglycerides, and a marker of fatty liver disease; it also increased HDL or ‘good’ cholesterol, and some markers of inflammation.

“These results are surprising, because honey is about 80 per cent sugar,” said Tauseef Khan, a senior researcher on the study and a research associate in nutritional sciences at U of T’s Temerty Faculty of Medicine. “But honey is also a complex composition of common and rare sugars, proteins, organic acids and other bioactive compounds that very likely have health benefits.”

Previous research has shown that honey can improve cardiometabolic health, especially in in vitro and animal studies. The current study is the most comprehensive review to date of clinical trials, and it includes the most detailed data on processing and floral source.

The journal Nutrition Reviews published the findings this week.

“The word among public health and nutrition experts has long been that ‘a sugar is a sugar,’ said John Sievenpiper, principal investigator and an associate professor of nutritional sciences and medicine at U of T, who is also a clinician-scientist at Unity Health Toronto. “These results show that’s not the case, and they should give pause to the designation of honey as a free or added sugar in dietary guidelines.”

Sievenpiper and Khan emphasized that the context of the findings was critical: clinical trials in which participants followed healthy dietary patterns, with added sugars accounting for 10 per cent or less of daily caloric intake.

“We’re not saying you should start having honey if you currently avoid sugar,” said Khan. “The takeaway is more about replacement — if you’re using table sugar, syrup or another sweetener, switching those sugars for honey might lower cardiometabolic risks.”

The researchers included 18 controlled trials and over 1,100 participants in their analysis. They assessed the quality of those trials using the GRADE system and found there was a low certainty of evidence for most of the studies, but that honey consistently produced either neutral or beneficial effects, depending on processing, floral source and quantity.

The median daily dose of honey in the trials was 40 grams, or about two tablespoons. The median length of trial was eight weeks. Raw honey drove many of the beneficial effects in the studies, as did honey from monofloral sources such as Robinia (also marketed as acacia honey) — a honey from False Acacia or Black Locust Trees — and clover, which is common in North America.

Khan said that while processed honey clearly loses many of its health effects after pasteurization — typically 65 degrees Celsius for at least 10 minutes — the effect of a hot drink on raw honey depends on several factors, and likely would not destroy all its beneficial properties.

He also noted other ways to consume unheated honey, such as with yogurt, as a spread and in salad dressings.

Future studies should focus on unprocessed honey, Khan said, and from a single floral source. The goal would be higher quality evidence, and a better understanding of the many compounds in honey that can work wonders for health. “We need a consistent product that can deliver consistent health benefits,” said Khan. “Then the market will follow.”