The New “WAIR” Cycling Scarf Doubles as a Pollution Mask 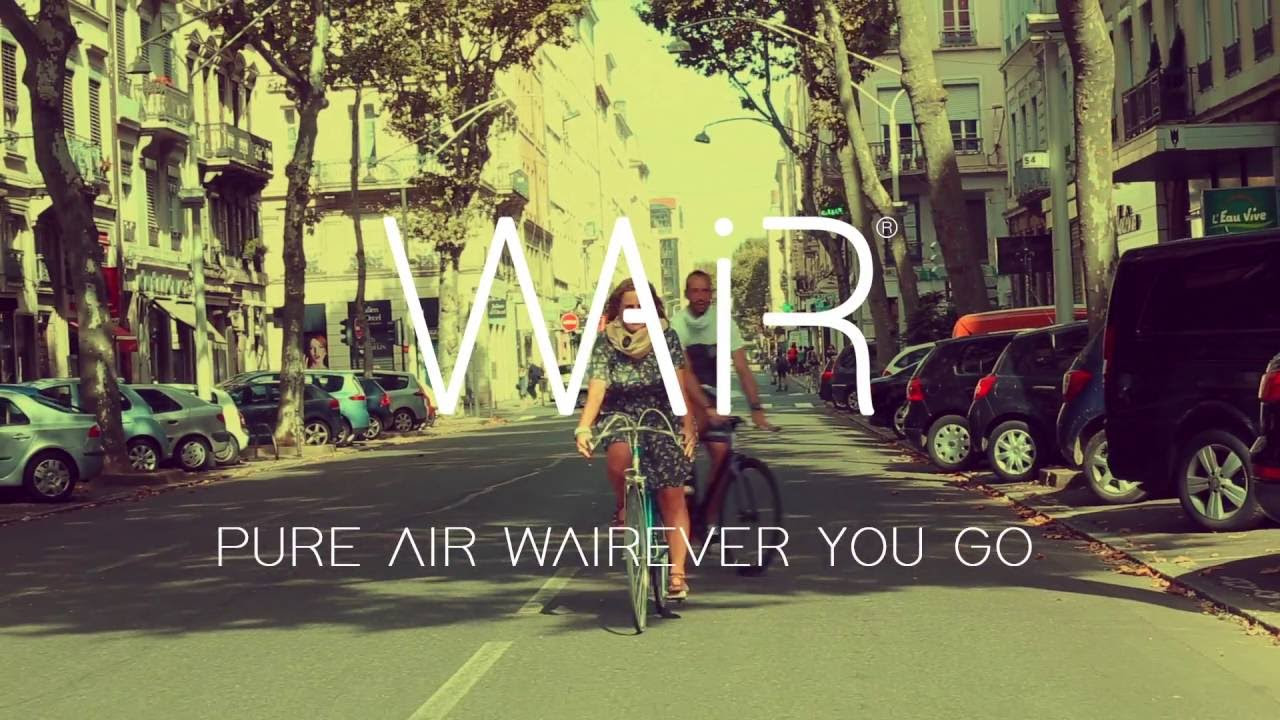 02 Jan 2017
By Campionissimo - In LATEST ARTICLES, THE DOUBLE DIAMOND

The new wearable tech made its debut during this week’s Consumer Electronics Show (CES) in Las Vegas, showcasing the WAIR’s ability to not only protect cyclists from the elements and pollution, but demonstrate its ability to alert them of high pollution levels via its accompanying app.

The unisex scarf sells for €87.50, which includes two filters that WAIR says can last up to four weeks, with additional ones available from their website.

WAIR’s founder, Caroline Van Rentergherm, first unveiled her invention at the Paris Fashion Tech week back in 2015, where she won a Cisco young entrepreneurs’ prize fore her design.

Ahead of this year’s CES, Van Rentergherm told the media, “the WAIR is the first anti-pollution connected scarf.”

“It’s a purposeful accessory, an efficient filtration system, and provides a prevention app against air pollution.”

Asked why people would buy her product over cheaper, disposable face masks, she responded, “style is important so I thought creating a protection that is not also scary looking would help encourage people to wear it.”

You can learn more about the WAIR by checking out the company’s website here.