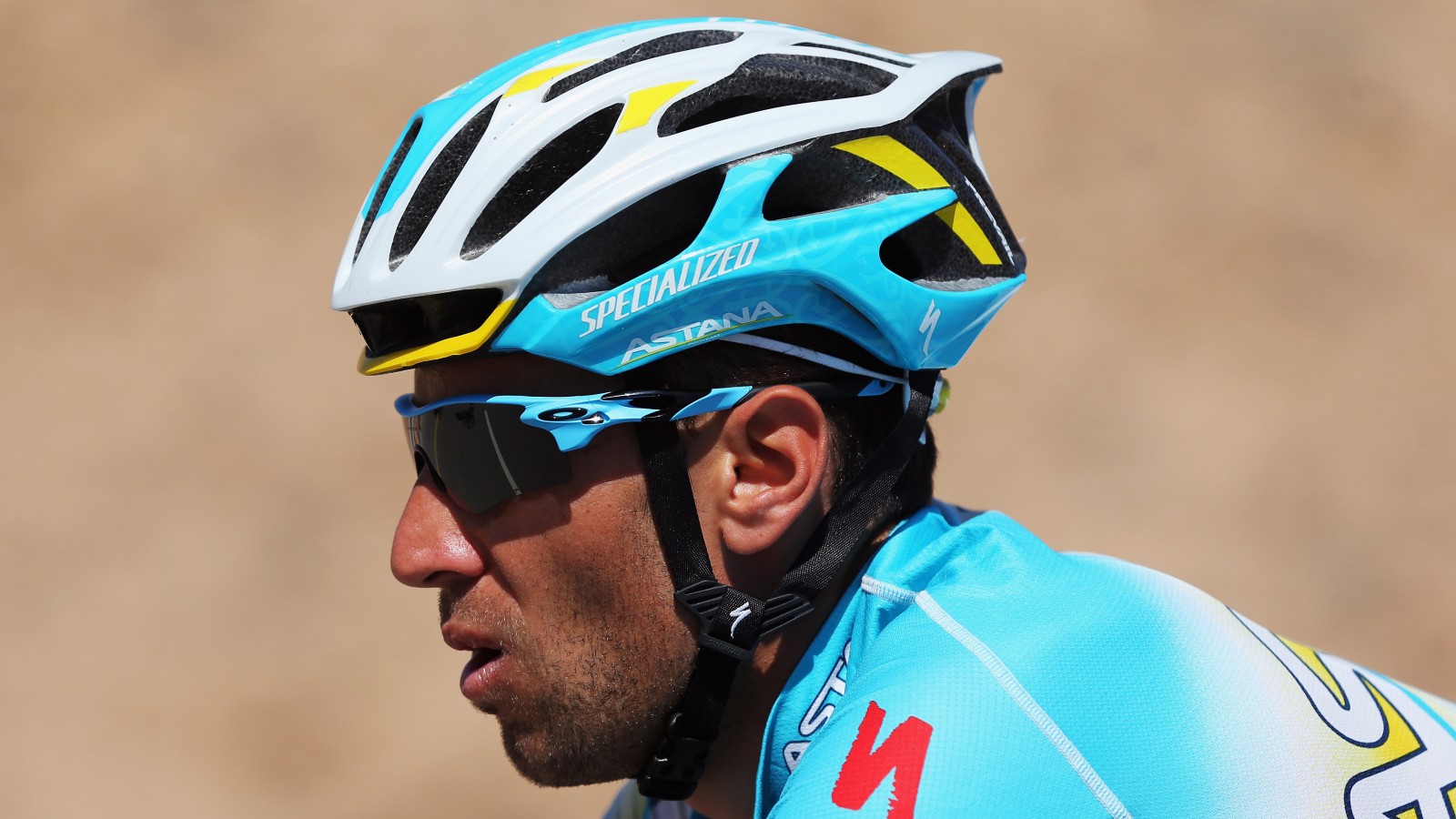 Vincenzo Nibali and his Astana team announced today, the Italian pre-race favorite will quit the Giro d’Italia if test results indicate he’s suffering from a virus or infection.

Nibali has failed to show his form during this year’s Italian Grand Tour, especially during the last two mountain stages, where he appeared to be struggling to stay on terms with other GC hopefuls.

The Italian rider is awaiting the results of tests that are currently being carried in a laboratory in Turin.

According to Astana, if the results show that he has an illness, then he’s out of the Giro.

“I’ve got to do them, so we can perhaps understand something,” Nibali told the Italian newspaper, Gazzetta dello Sport. “But I don’t want to give up. My form is what it is. We’ll see what happens in the final big mountain stages even if I’m not at my best.”

“I think there’s something wrong and the tests are needed for this reasons,” said Nibali’s long-time coach Paolo Slongo. “If they prove that Vincenzo has some health problems, we won’t continue to scrape the barrel. If Vincenzo is healthy, he’ll go on until Turin but vice versa, it’s better if he stops.”

Nibali has been the focus of attention, ever-since he cracked and lost close to two minutes during stage 16, which pushed him as far back as 4:43 behind race leader Steven Kruijswijk (LottoNL-Jumbo).

“If it emerges that Vincenzo’s problem is simply down to his training, then we’ve got to sit around a table and talk,” said Astana’s directeur sportif Giuseppe Martinelli.

“At this moment, which is arguably the most difficult of his brilliant career, it’d be an error to be indulgent with him. Vincenzo needs respect and tranquillity but also needs to look into the eyes of people he can trust with sincerity. We have to exam what happened and any errors that were made serenely and without looking for excuses.”