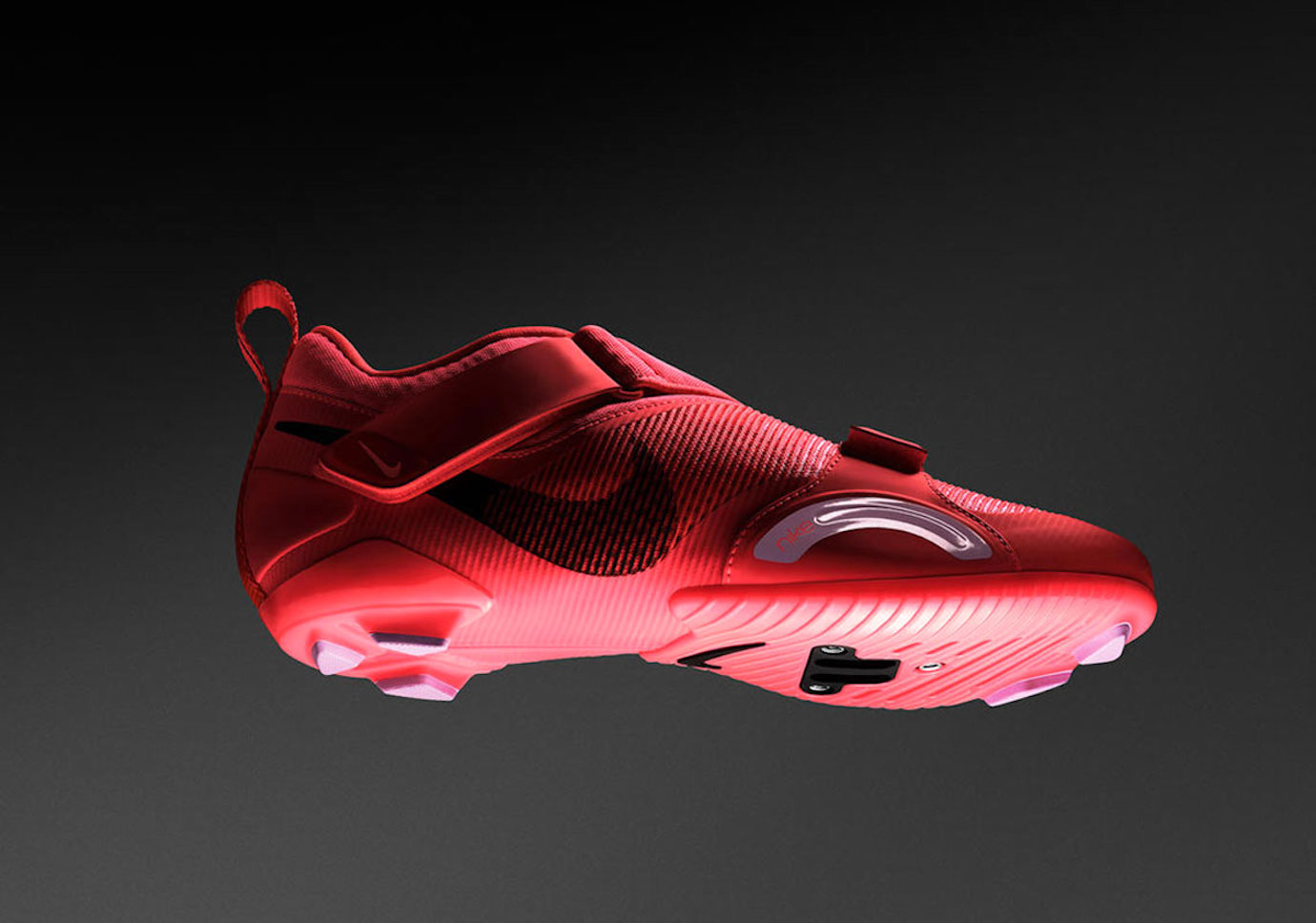 05 May 2020
By Gianni Pericolo - In FEATURED ARTICLES, LATEST ARTICLES, THE DOUBLE DIAMOND

Nike has launched a new indoor specific cycling shoes called the SuperRep Cycle, touting excellent support and breathability both on and off the bike.

The Nike brand was a popular choice of cycling shoes for enthusiasts back in the late ’90s and early 2000s, before leaving the market in 2008.

However, most models were merely rebadged versions sourced from a popular Italian maker. But, according to Nike, the SuperRep Cycle represents its own design that was months in the making.

The SuperRep Cycle is compatible with both two or three-bolt cleats, which feature a “translucid mesh on the upper, coupled with a perforated sock liner and vents through the bottom of the plate to enable better airflow around the toes.” Moreover, Nike says its new shoe is designed “to better address the needs of riders’ lateral and out-of-seat movements, a support arc on the shoe’s medial side.” This, they say, “helps keep feet secured during “Figure 8s” or other side-to-side combinations out of the saddle.”

Traction off the bike comes courtesy of low profile rubber studs and a textured pattern.

The SuperRep Cycle will be available for in black and white for both men and women, as well as neon orange and pink exclusively for the women’s version.