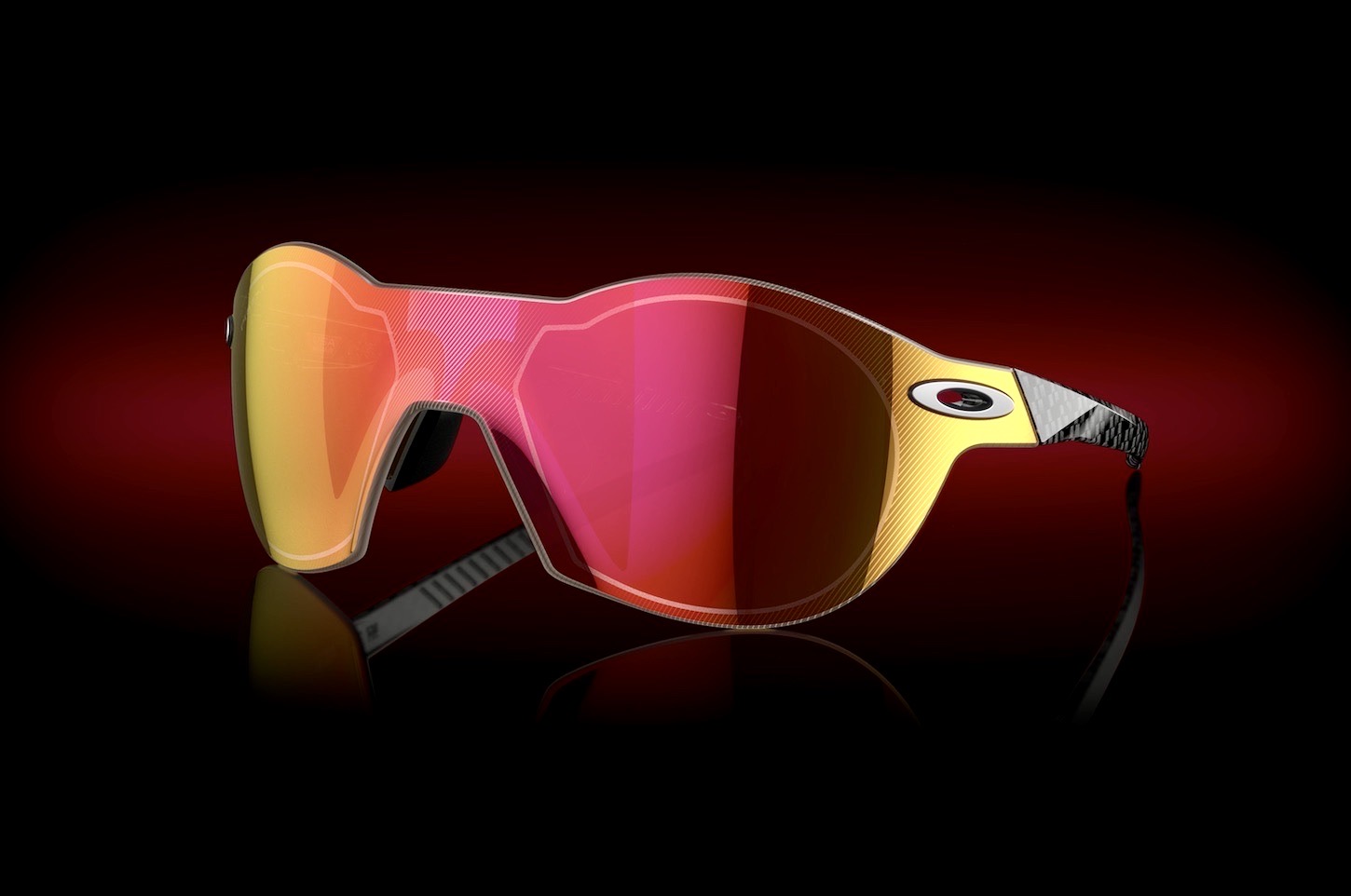 13 May 2022
By Campionissimo - In FEATURED ARTICLES, LATEST ARTICLES, THE DOUBLE DIAMOND

Oakley wasn’t content with just reprising its popular 90’s-era Sub Zero sunglasses last month, instead the brand decided to launch a new version of its iconic shades called the Re:SubZero, a new take on the design that utilizes their latest optics technology to create a sculptural lens that is unlike anything else out there.

Refer to as PhysioMorphic Geometry, the technology allows the lens to naturally contour around the face like a mask, delivering enhanced coverage with durability and distortion-free optics in a design that weighs a scant 24 grams.

The Re:SubZero is part of a new collection called the MUZM collection, which will see Oakley release new versions of sunglasses from its back catalogue. Oakley describes the MUZM collection as “a unique curation of iconic styles that are re-released with new interpretations and infused with today’s technology”.

The Re: Sub Zero features Oakley’s Prizm lens technology, which is said to enhance colors and contrast, while the their Unobtanium nose pads allow wearers to tailor the fit, along with an attachment design that utilizes the Oakley logo to connect the lens with the temples.

Are they for cycling?

While Oakley doesn’t specifically mention cycling, the eyewear giant says the Re:SubZero are for “everyone who likes to physically move and improve their lives through sport” and “staying active beyond the traditional field of play”.

The Re:SubZero will initially be available in four colors, steel with a black matte lens; carbon fiber with a ruby matte lens; blue with a sapphire lens and black with a dark golf lens, with pricing to be announced.