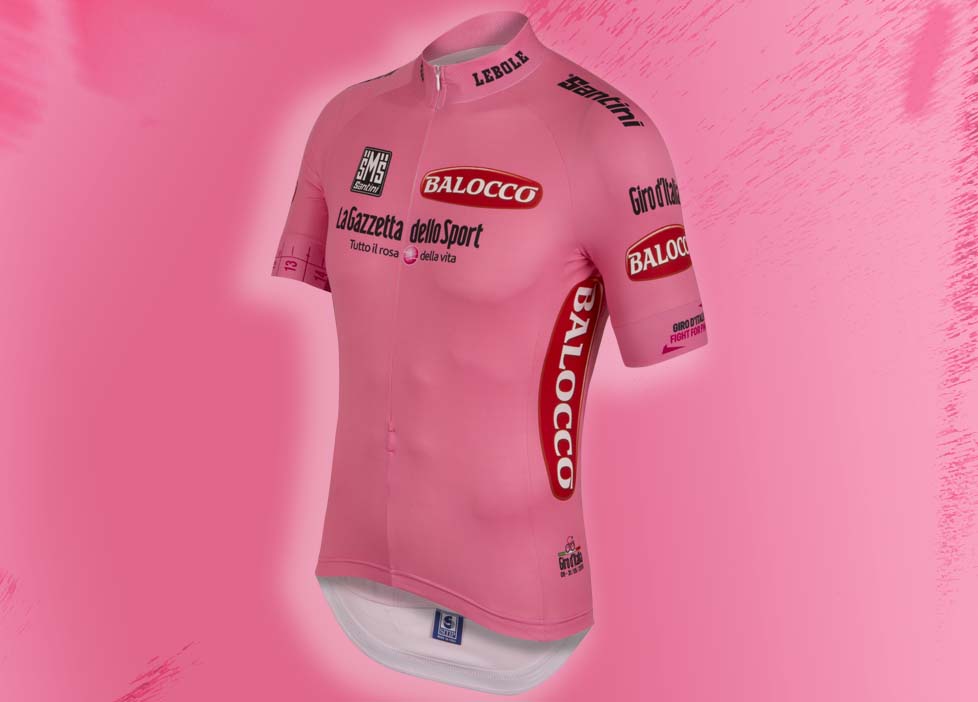 With just under a month to go until the 98th edition of the “Fight for Pink” gets underway, the official 2015 Giro d’Italia program has become available online.

The Giro remains the toughest race in the world’s most beautiful place. If, therefore, our fifth official guide has a theme, it’s the climbers. We’ll focus our attention on the best of them, and on the great battles the Alps and Dolomites provoke. We’ll also run the rule over the men most likely, for the 98th corsa rosa promises to be a battle royale for pink…
• Apocalypse now – The most dramatic mountain stages in Giro history
• Charly Wegelius – Britain’s great Giro stalwart on life in and out of the team car
• Biancoceleste – Through the ages with Bianchi, Italy’s most iconic bike brand
• Fight for pink – An insider’s view of the main maglia rosa protagonists
• Natural born climber – Giuseppe Guerini on the day he outlasted Marco Pantani