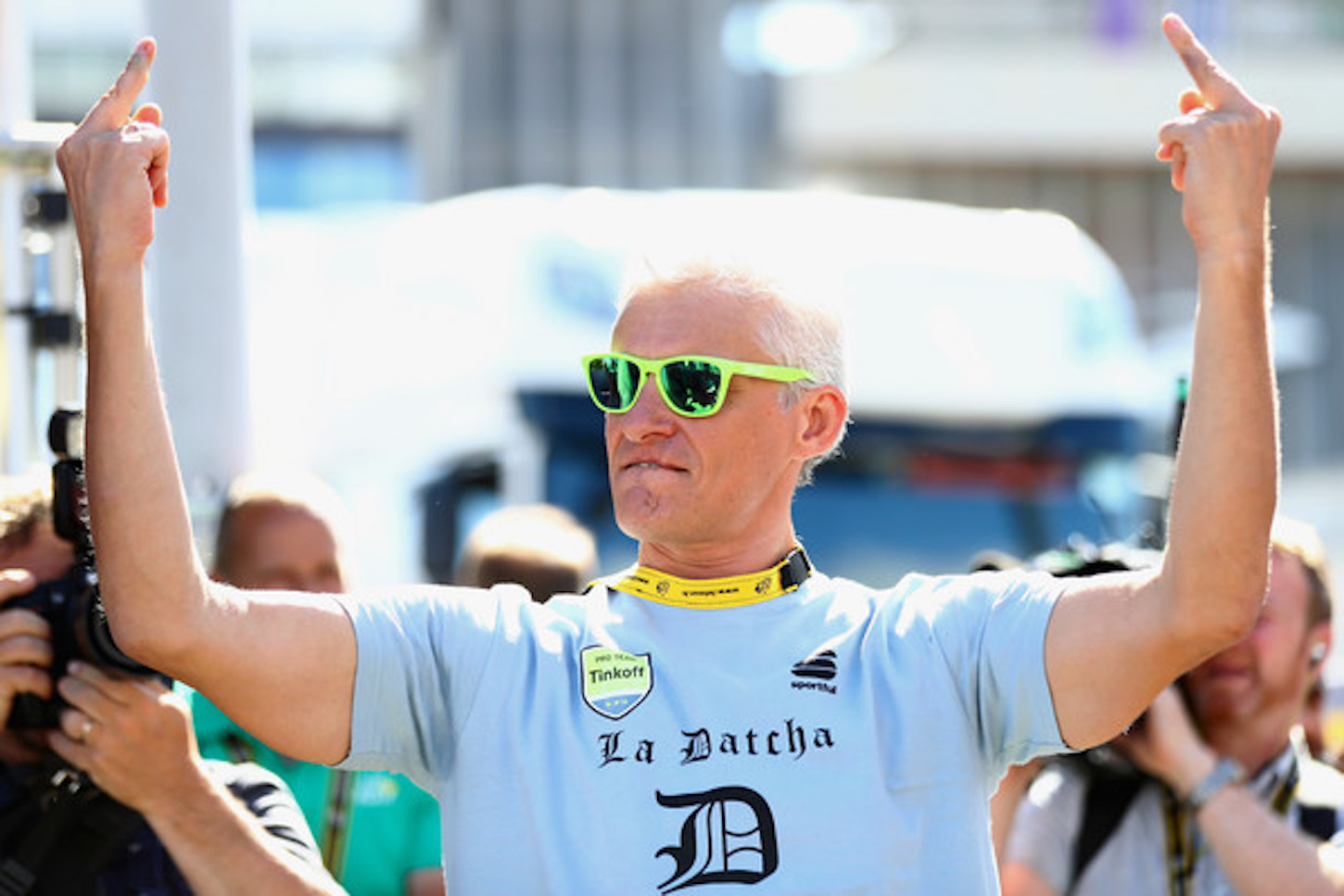 Former Tinkoff team boss and professional cycling mogul Oleg Tinkov has paid $26 million to a court in the in the UK in order to avoid jail, while also contesting extradition to the USA on tax fraud charges.

According to United States Internal Revenue Service (IRS), Tinkov is accused of filing a false tax return and underreporting his 2013 income.

The Russian billionaire appeared in a British court last week to pay the bail, after American prosecutors issued an arrest warrant, charging him with false tax returns and under-reporting his income for the past seven years.

Tinkov denies the charges, but was forced to pay the exorbitant bail in order avoid jail until his next court date.

Meanwhile, the 52-year-old will have to wear an electronic monitoring device at his home in London from 7PM to 7AM each day.

Tinkov made his billions through various companies and ventures, most notably a Russian online bank that he launched in 2006.

It was his online bank that Tinkov later used to fund various road cycling teams before purchasing the WorldTour licence from Danish company Saxo Bank to become majority owner in 2013.

Tinkoff Bank then co-sponsored the team with Saxo Bank until he took full control of the team in 2016, a year before the Russian pulled out of cycling altogether, citing a lack of support from fellow teams to transform the sport’s business model.

During his time in cycling, Tinkov was a controversial figure. He was credited for trying to add sustainability to the sport, often coming up with inventive ideas to increase viewership around cycling.

One particular method was offering Chris Froome, Nairo Quintana and Alberto Contador €1 million of his own wealth if they agreed to race against one another in all three Grand Tours in one season.

However, in 2015 Tinkov was accused of tweeting a racist remark to former American president Barack Obama after calling him a monkey. That same year, Tinkov also called for women’s cycling to be scrapped after claiming Froome ‘rode like a girl’.