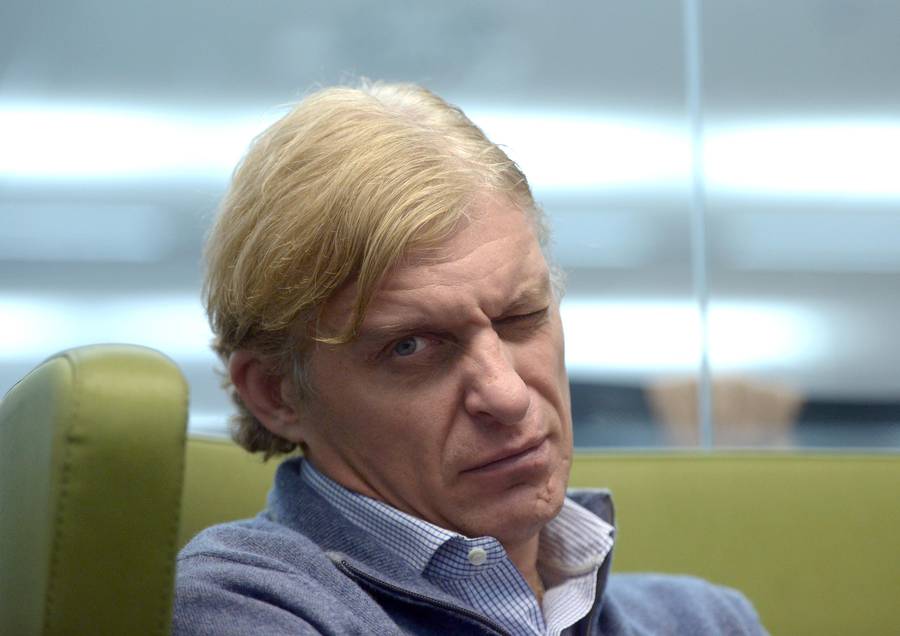 Yesterday’s crash during stage 11 of the Vuelta a Espana, claimed but another Tinkoof-Saxo rider as its casualty.

Sergio Paulinho was struck by a motorbike near the beginning of stage, which ultimately led to the Italian rider being forced to abandon the race due to injuries.

The incident comes on the heels of a similar collision during stage 8, wherein Tinkoff-Saxo’s, Peter Sagan, was struck by a motorbike, which led to his withdrawal from the race due to injuries as well.

Needless to say, the culmination of these two incidents, caught the ire of team owner, Oleg Tinkov, who’s never at a loss for words when it comes to voicing his anger and frustration.

Indeed, Tinkov took to Twitter, threatening to boycott the rest of the race.

I'm considering now to take the team off the #Vuelta2015 . Boycott #ASO for this. They pay us NO money for the race and even damage riders

i dont know if our team start today, it is up to the management. But cycling needs to be change #ASO #UCI #VELON must act this winter.

Following the stage, Tinkoff-Saxo released a statement describing Paulinho’s collision with the motorcycle.

“[Paulinho] was alone at the front of the race as the peloton was set to tackle the first climb to the Collada de Beixalis summit, approximately three kilometers into the race,” according to the team statement. “Just before the start of the ascent, Paulinho took a right turn at fast pace, rapidly approaching a TV motorbike that was in front of him in the middle of the road, in breach of safety regulations. Just as Paulinho was reaching the motorbike, its driver did not make any apparent move to avoid the collision, continued on its course and hit Paulinho on his left leg.”

While the collision didn’t actually cause Paulinho to fall, according to Tinkoff-Saxo’s statement: “the heat of the battle, Paulinho rode away but as the bleeding wouldn’t stop, he was attended by the race doctor. Paulinho had to lie down on the road as the race doctor applied the first staples on the wound in an effort to close it. The Portuguese rider decided to continue racing and went back on his bike, trying to make it to the top of the climb.”

“Given the seriousness of the two accidents that involved riders of Tinkoff-Saxo at the Vuelta a España, the team will consider whether it is safe to continue racing under the current arrangements,” the team said.