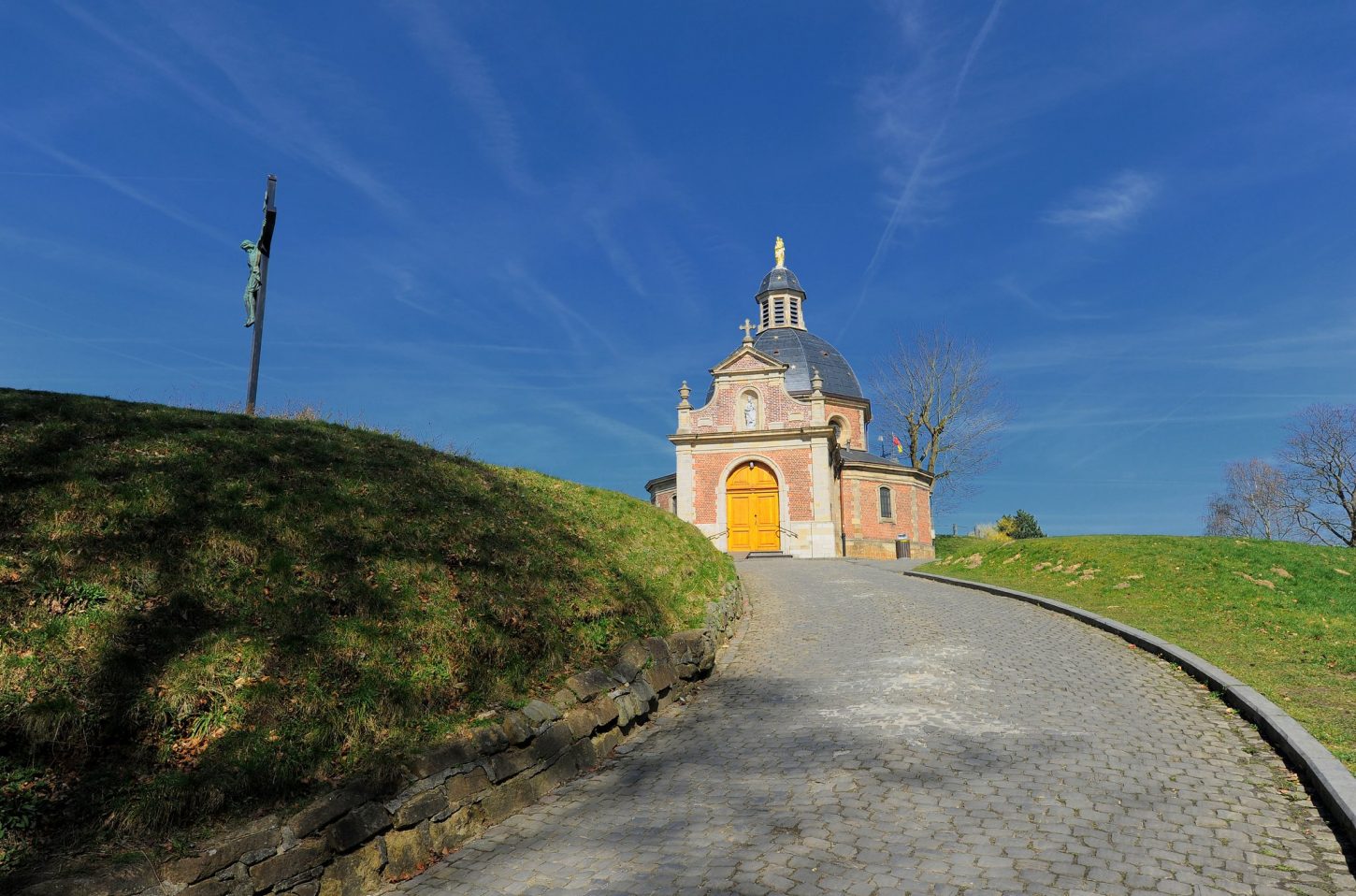 Michael Valgren won today’s Omloop Het Nieuwsblad, after the Danish rider attacked from within a decisive 11-rider breakaway group during the final 2 kilometers to claim this season’s opening Spring Classic.

“It was bloody hard and I am super happy,” Valgren said afterwards. “I would like to be up there in the big ones like the Tour of Flanders.”

“It’s the only the second time that I’ve done these races, last year was the first time and I was 11th in the Tour of Flanders. You also need to be lucky about the crashes and these races are stressful and full-gas, but they are a lot of fun.”

From there, the escapees went on to establish an advantage of round 5 minutes over the peloton after 40 kilometers of racing. However, the group’s gap continued to fall after the first sector of cobbles.

Indeed, while approaching the second ascent of the Leberg, the group began to fractionalize, with De Bondt, De Winter, Saramotins, Van Bilsen, van Goethem and Planckaert jettisoning their breakaway companions as the peloton continued to close in.

Meanwhile, back in the chase, Greg Van Avermaet (BMC Racing) was busy playing the protagonist, launching a series of bold moves that ultimately led to sweeping up the remnants of the day’s breakaway group.

With 40 kilometers to go, Tim Wellens (Lotto-Soudal) was the next rider to animate things, launching off the front during the climb of the Berendries, while Van Avermaet closely marked his move.

However, the duo was soon reined in by the peloton, with Wellens’ teammate Tiesj Benoot initiating a short-lived attack before being caught at the start of the Muur van Geraardsbergen with 25 kilometers left to go.

Sep Vanmarcke (EF Education First-Drapac) was the next rider to try his luck, attacking on the climb of the Muur, with Zdenek Stybar (Quick-Step Floors) giving chase while the peloton proceeded to splinter behind him.

From there, the group succeeded in opening up a sizable gap over the peloton, with Astana wisely taking advantage of their numbers by launching a series of attacks that saw Valgren ride clear inside the final 2 kilometers.

Despite a valiant chase effort by Vanmarcke and Wisniowski, Valgren’s move proved insurmountable, with neither rider able to close the gap during the final few hundred meters.