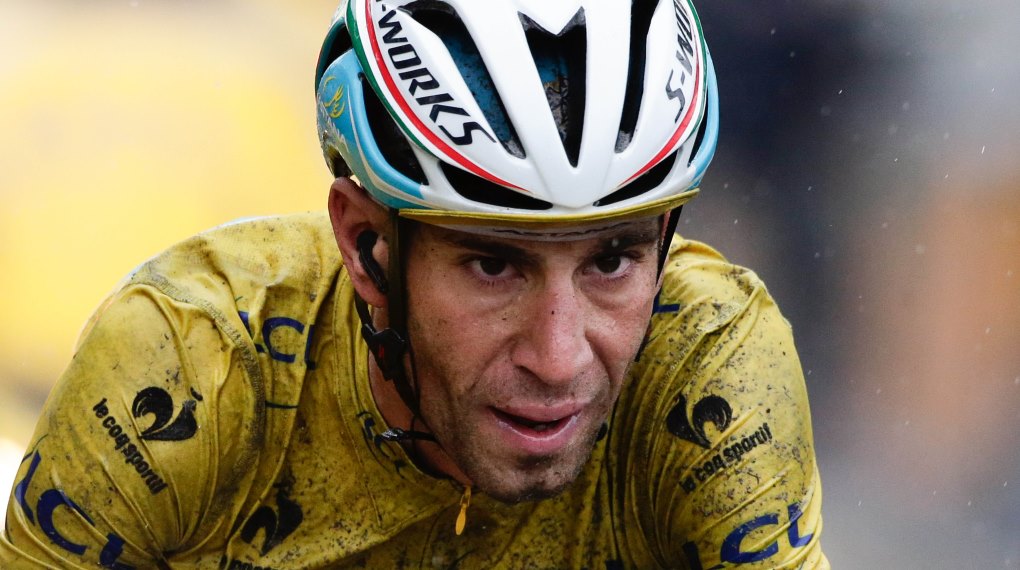 According to a report in the Italian newspaper, Gazzetta dello Sport, a young rider who was part of Vincenzo Nibali’s development team, ASD, was tragically killed during ride with his father and family along a coastal road in Messina over the weekend, after being struck by a municipal truck.

The article said, that Nibali was brought to tears after learning the news before the start of yesterday’s stage 9 of the Giro d’Italia, indicating that the young aspiring pro was like “godson” to him.

Nibali tweeted a montage of pictures of the young boy, who earlier this month finished fifth in the Sicilian junior championships, with the words: “Unfortunately I’ve heard some sad news. RIP Rosario, there are no words. 1 minute’s silence.”

The authorities are investigating the fatal collision, which was reportedly captured by CCTV cameras at a nearby commercial business.