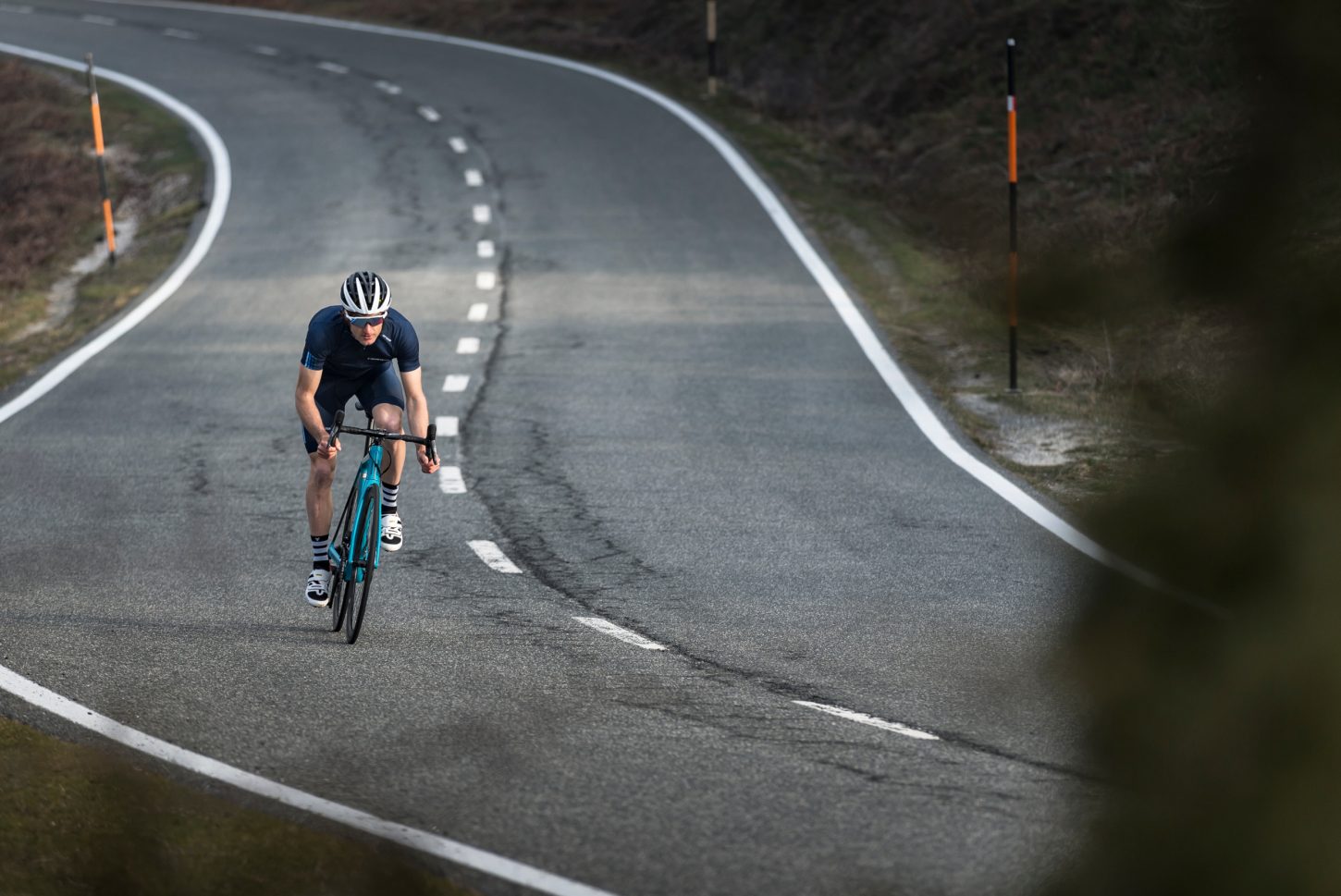 SRAM has also developed a mobile app that allows riders to see information such as battery life, component settings and even set maintenance reminders.