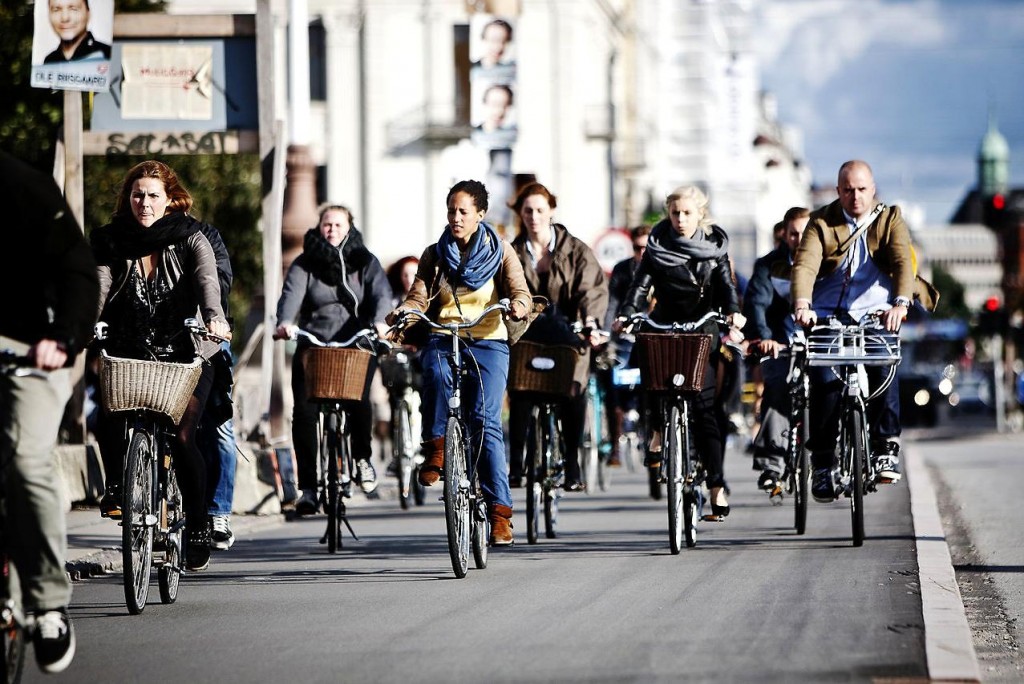 Norway’s capital, Olso, is one of the fastest growing cities in Europe. And, beginning this fall, the municipality is aiming to become the “bike city” of the Occident.

Accordingly, Oslo recently established the position of a ”bicycle director”, who oversees the city’s newly created Olso Bicycle Strategy (OBS) plan, which facilitates the development and implementation of the city’s bicycle infrastructure and strategic planning for the future.

To further broaden their knowledge, OBS has undertaken a study of Olso’s present cycling infrastructure, whereby such factors as accessibility, safety, target points, density, etc., are being evaluated in order to determine the city’s current bicycle mobility and safety factors.

The main goal for OBS, is to increase bicycle transportation and tourism from 8% to 16% over the next 10 years, by implementing more bike-ways, playgrounds, signage and bicycle parking throughout the city. Olso currently has a network of approximately 180 kilometers of dedicated bicycle-ways, with goal of increasing that figure to 510 kilometers.

The Oslo Bike Strategy plan was adopted in the fall of 2014. And, as of September 2015, the city’s government has appropriated 4.3 billion kronor ($500 million USD) toward it’s Bike Investment Plan.

After 2025, Olso plans to invest an additional 9 billion kronor ($1 Billion USD) toward the plan.