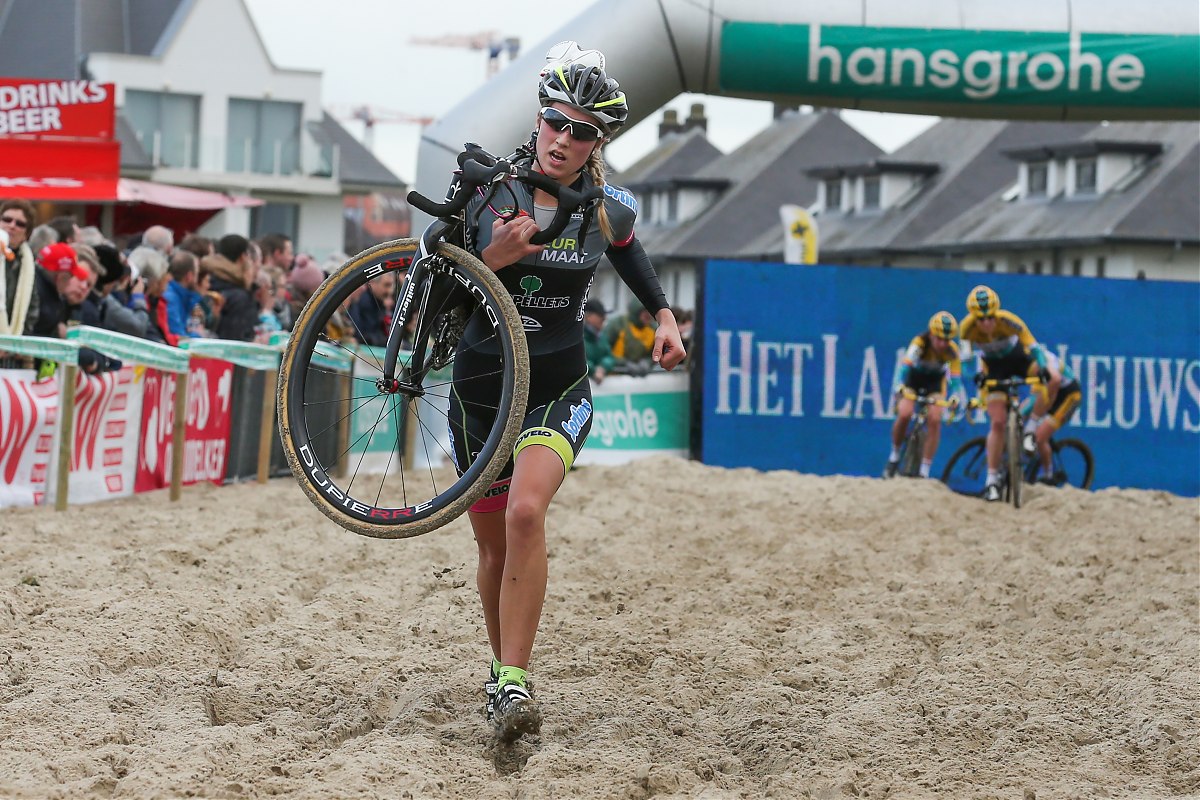 According to an article in the Belgian newspaper, Het Nieuwsblad, today, a man by the name of Nico Van Muylder has come forward, claiming to be the owner of the “motorized” bike that was seized by the UCI during last weekend’s Cyclocross World Championships.

On Saturday, the UCI seized a Wilier-Triestina bike that was being ridden by the young Belgian rider, Femke Van den Driessche, who was competing in the U23 women’s race, on the suspicion of “motorized doping”.

However, Van den Driessche denies having any knowledge of the bike, saying that it wasn’t hers.

While Van Muylder acknowledges being a friend of the Van den Driessche family, he maintains that the bike was mistakenly picked up by Van den Driessche’s mechanics and given to her by mistake during the race.

According to the UCI’s strict rules regarding ‘technical fraud’, it doesn’t matter who the owner of the bike is, it’s the responsibility of the rider and his or her team to ensure that any bike used adheres to regulations.