Para-Cyclist Juanjo Méndez is an Inspiration to All 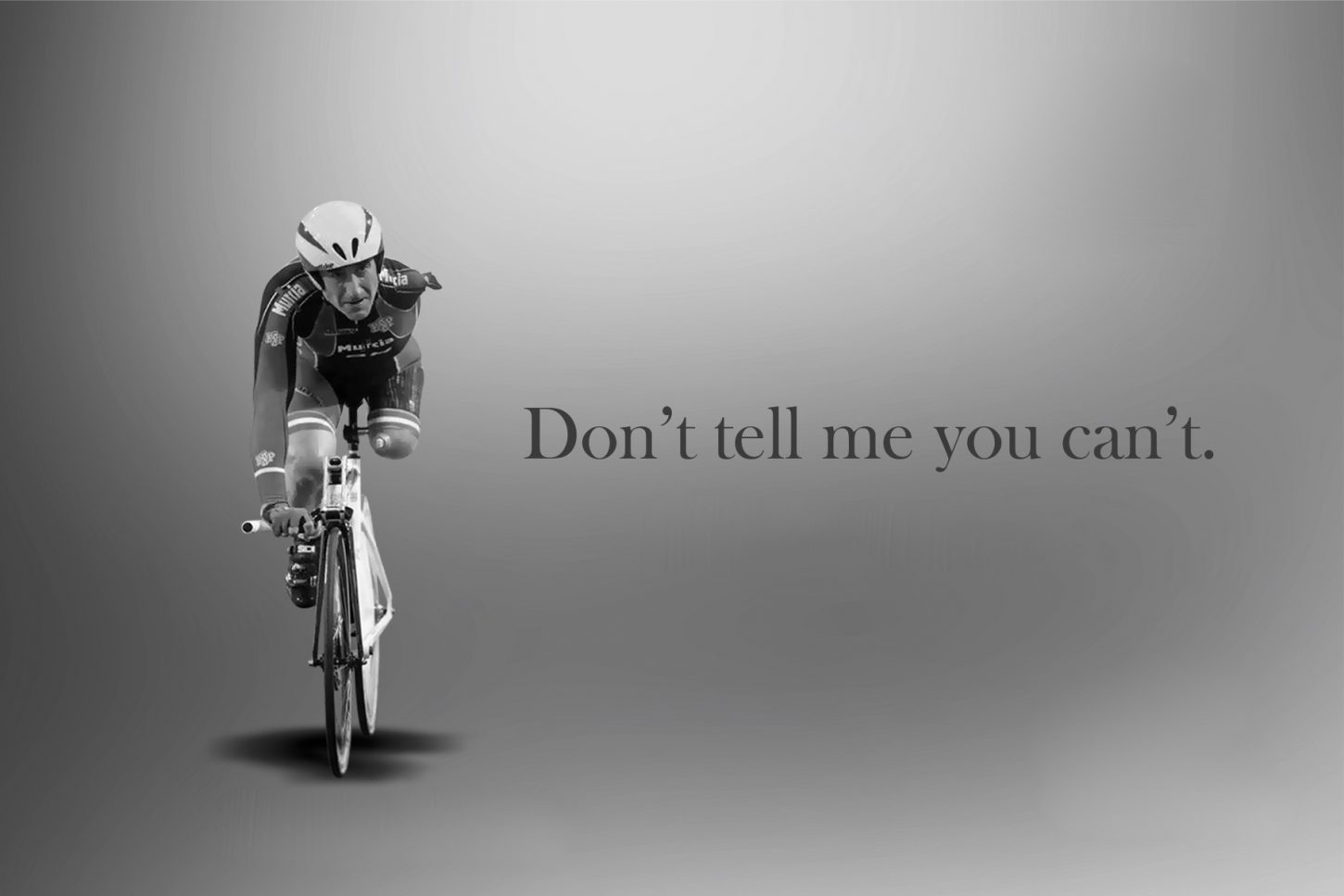 Juan Jose ‘Juanjo’ Mendez started cycle racing when he was 14, but in 1992 a motorbike accident brought his career to a sudden stop.

“I was pronounced clinically dead. I was in a coma for twenty days. When I woke up, I didn’t realize I was missing an arm and a leg. I only realized when I sat up. After a period of despair, I decided I had to accept it, period. I told myself to get on with my life.”

His dark eyes shine as his face creases into an easy smile. It was two years before he was able to ride again.

In the 17 years since then he has become an international cycling champion and a Paralympic hero.

This latest documentary from Boogaloo Films, chronicles Mendez’s long-path to overcoming adversity and his eventual rise to become one of today’s greatest Paralympian cyclists.