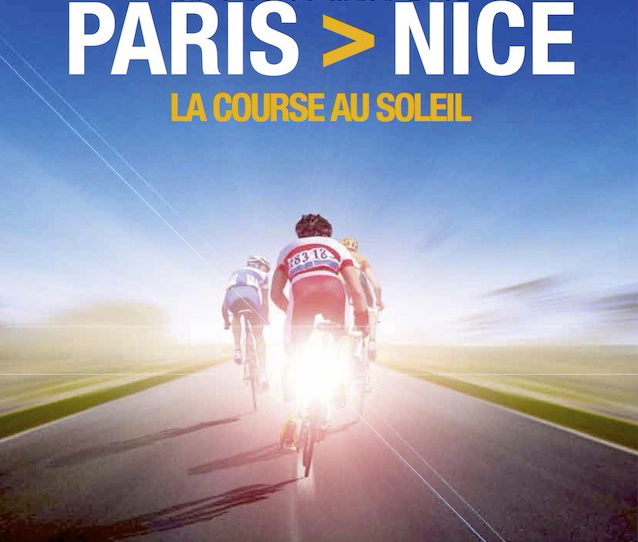 Paris-Nice and will be served by some of the biggest names in cycling: Porte, Wiggins, Kwiatkowski, Van Garderen, Péraud, Bardet, Talansky, Majka, Barguil and Aru will all be on the start-line in Maurepas, and all vying to succeed the winner of the 2014 Race to the Sun, Carlos Betancur.

While the route unveiled by Christian Prudhomme in February gave at least a vague outline of what kind of racing to expect over eight days and 1,137 kilometers between the Parisian suburbs and the Côte d’Azur, sifting the pretenders from the contenders promises to be a much trickier undertaking. Wherever one looks on the provisional start-list, there are stage-hunters and “maillot jaune” aspirants: eleven previous Paris-Nice podium finishers are due to compete, and four previous winners. There are also 22 Tour de France stage-winners (and, coincidentally, 22 who have won stages at Paris-Nice) and four former world champions. The squads submitted by the 20 pre-selected teams are also clearly as well prepared as they are decorated; 16 of the riders down to start had indeed won races in 2015 before the end of February.

Paris-Nice teams and leaders (as of February 25):