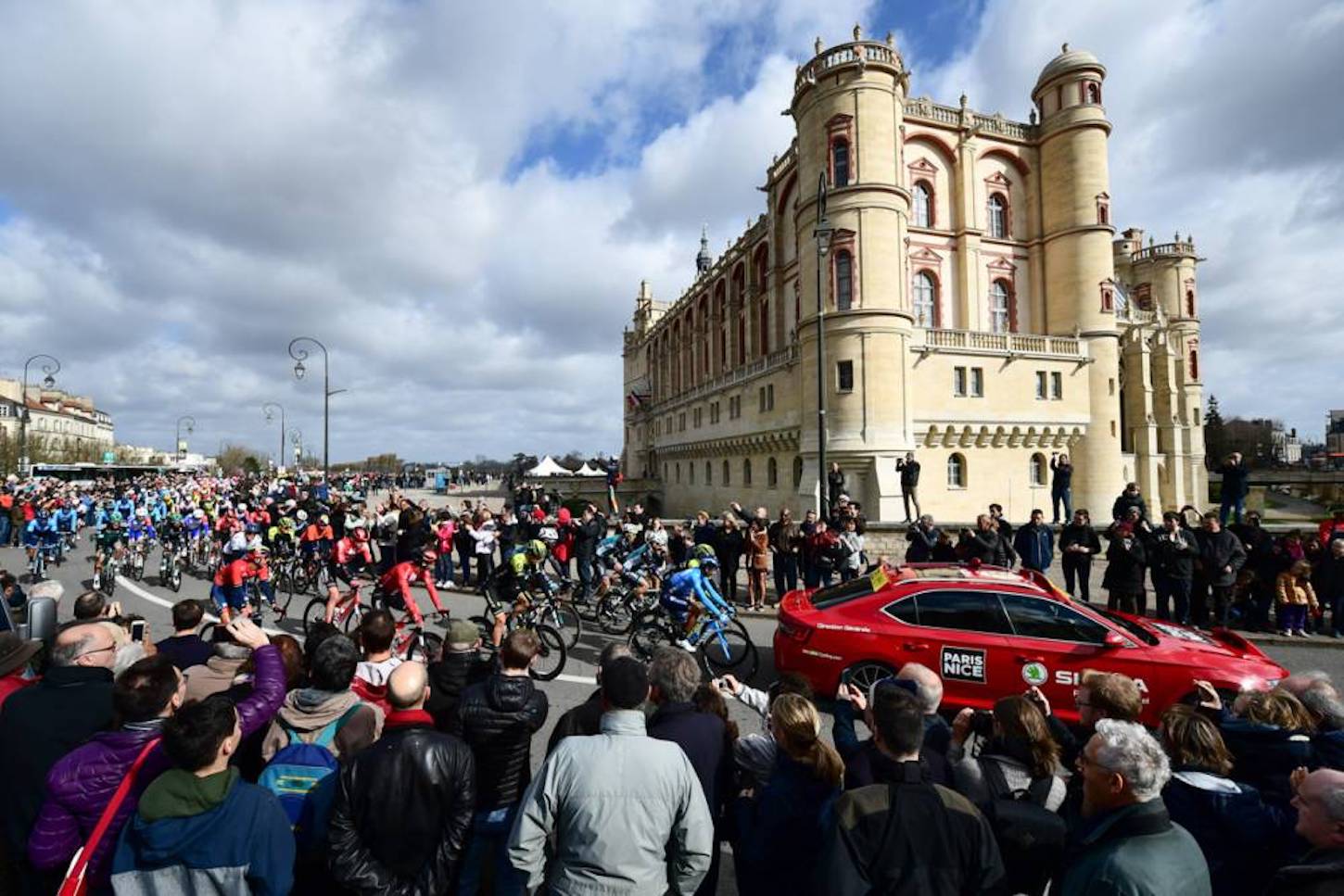 Dylan Groenewegen claimed the opening stage of this year’s Paris-Nice, after the Jumbo-Visma rider snatched the victory ahead of Caleb Ewan (Lotto-Soudal) during a thrilling sprint finale.

While Yates eventually bridged his way back to the peloton, Team Sky has busy working hard for Michal Kwiatkowski to grab the bonus points during the intermediate sprint with only 3 kilometer to go.

However, the Belgian rider was quickly reined in during the last kilometer by the peloton-led Jumbo-Visma team, who was busy moving Groenewegen into position.

From there, the Dutch rider opened up his sprint behind Bora-hansgrohe’s Sam Bennett, while Ewan proceeded to mark his move.

But, there was no catching Groenewegen, who held-off his Australian rival by the narrowest of margins to seize the honors in the first stage of this year’s Race to the Sun.