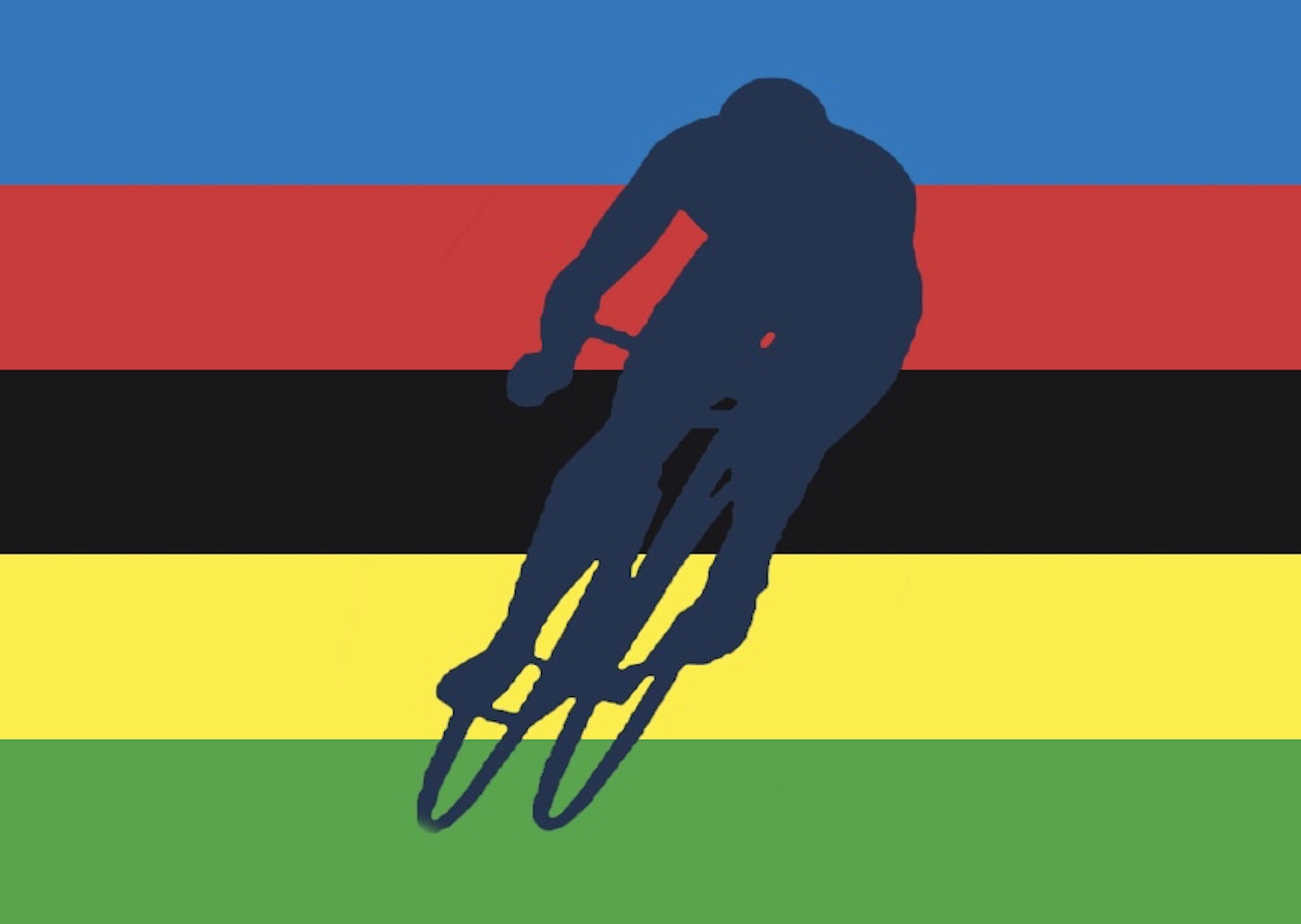 The UCI Road World Championships are one of the most exciting events in cycling, with top pros and amateurs racing for glory on the same course. Unlike other marquee events in cycling, Worlds move from nation to nation each year. It’s been five years since the last US Worlds, in Richmond Virginia, and the nonprofit PDX Cycling Worlds group is working to bring the event back to US soil before the end of the decade and using the opportunity to build increased enthusiasm for road racing in this country.

After more than a year of local meetings, there is strong support within the Portland and Oregon communities for hosting UCI Worlds. Organizers have also enlisted the support of numerous former pros, including Axel Merckx, who is involved in road course design, and others with UCI and USAC administrative experience. With demonstrated support across the racing, business and political communities, organizers are turning to the grass roots as they continue to build momentum.

With an estimated 150m core cyclists living in the Western US and Canada, organizers are now looking to build a showing of cycling community support for the future event. They have begun a petition drive with the intention of gathering 30,000 signatures to deliver to municipalities and organizing bodies, and ask for the signature of all riders who would like to see the UCI World Championships return to the US.

They ask that your readers and followers show their support by adding their names to the petition: https://www.pdxcyclingworlds.com/#Sign

More on The Numbers of UCI Road Cycling Worlds:

On-site Spectators- Organizers are projecting a minimum of 225,000 individual spectators to be lining the course for the Men’s & Women’s Elite road races, including more than 30,000 individuals coming from out of state.

To give some perspective– 30,000 is just .01% of the number of spectators that watched the Tours of Calif, Tour of Utah and Colorado Classic in their heyday, and it’s just .002% of the number of Core Cyclists (riding at least 25 times per year) in the Western US and Canada.

Global TV Spectators- The Yorkshire’19 worlds were watched by over 329M people in 124 countries.  Organizers feel that with advancements in streaming technology, drones, on-board cameras, shared rider-data and more, we will easily exceed those Yorkshire numbers.

Economic Impact- Initial analysis, leveraging the methodology from Oregon ’21, and the economic impact reports from Richmond (2015), Bergen (2017), Innsbruck (2018), Yorkshire (2019), and Tour de Yorkshire (2018), indicate an economic impact of over $100M in the four years leading up to, and including the races. PDX Cycling Worlds has commissioned an Economic Impact Study from Dean Runyan Associates, who conduct the Tourism Economic Impact Studies for 12 states across the country.  Hosting this event will pay huge dividends for the tourism, hotel, restaurant, bike and other industries in the state, and can start having an impact 3-4 years before the event.

PDX Cycling Worlds is an Oregon-based 501c3 with a goal of donating proceeds to programs around the state that inspire and enable girls, women, youth, and people of color to become cyclists- for their health, for the environment, and for fun. The opportunity is bigger than a bike race- It’s about bringing the community together, re-energizing the bike-movement, providing a lasting economic boost, and showcasing the state to millions of people around the world, which will contribute to tourism, business development and future athletic events.