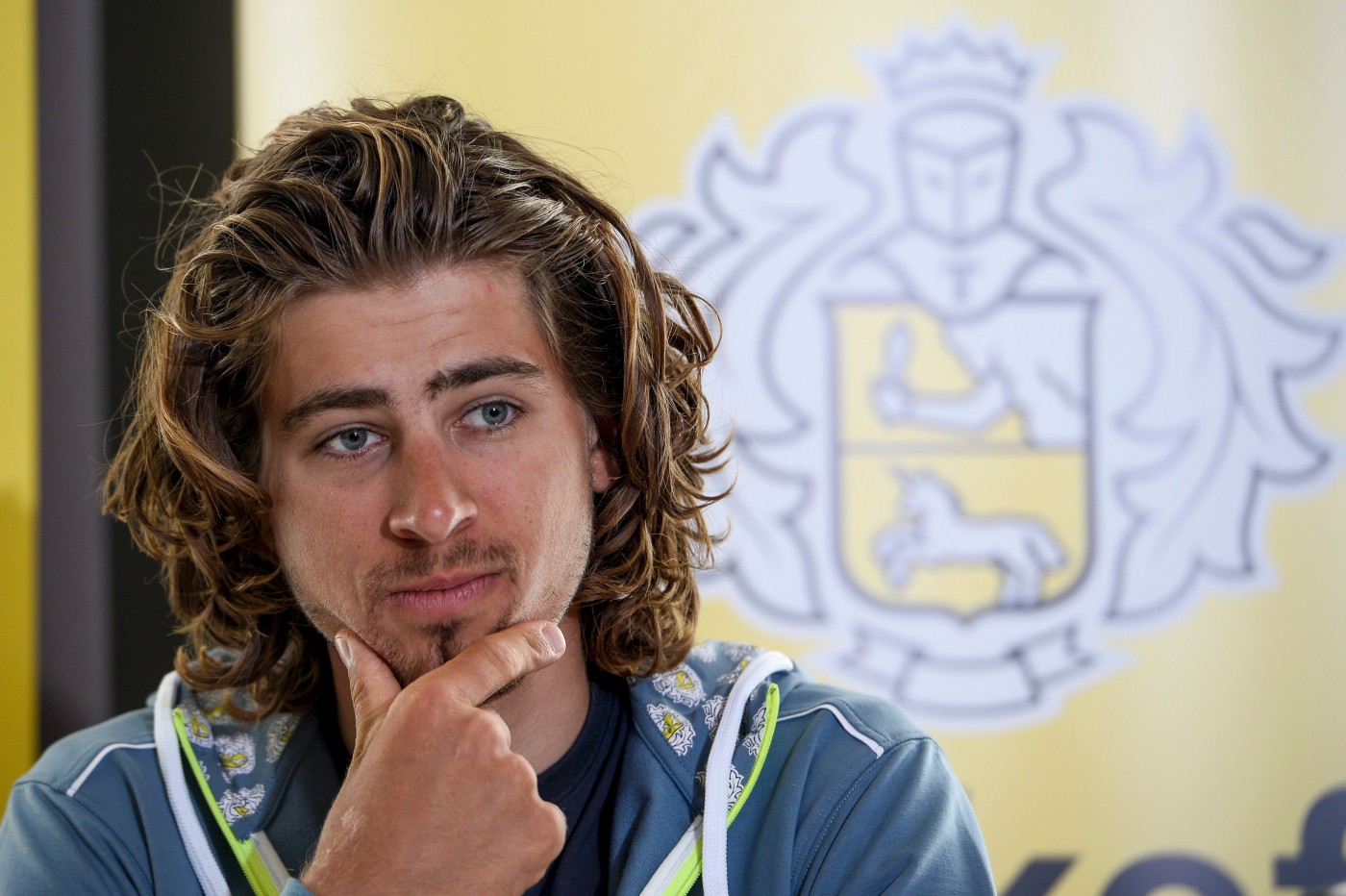 After weeks of rumors, it’s been confirmed that Peter Sagan will join the BORA – Hansgrohe team for 2017.

“It is a great honor to welcome one of the most popular cyclist of our time in our team. That’s why we tried to provide familiar surroundings as far as possible. I think Peter’s trust in us prooves that we did a good job the last years and have solid reputation in the peloton. Our partners BORA and hansgrohe are also two big German quality brands. This combination convinced Peter that we are the right team for him and his chase for even more successes the next years. I am very happy and sure that this partnership will be a successful one.” – Ralph Denk, Team Manager

Sagan has been rumoured to be moving to the German team since early July, following the announcement that Oleg Tinkov would be ending the sponsorship of his Tinkov team at the end of 2016. The Slovakian rider was also linked with Astana but despite Denk pronouncing that Sagan was “too big a name for our team,” a deal was reached, with Bora owner Willi Bruckbauer explaining the signing will help the team ‘get to the top of the sport.’

“Since we started our sponsorship in cycling our objective was to get to the top of this sport. Peter will help us to achieve this goal. And he will support us to make our vision come true: the end of the extractor hood. We are very happy to welcome Peter Sagan as a new member to our cycling family. He is a real star, who achieved almost everything in cycling by being focused, dedicated and by believing in himself. At BORA we share this approach, self-belief helped us to get to where we stand now. And we are proud to go the next steps together with him.” – Willi Bruckbauer, Owner of BORA

The first goal of the new season for BORA – Hansgrohe will be the Classics. Further new signings should also strengthen the roster for Grand Tours. The team will announce more key signings in the coming weeks.

“My goal is a well-balanced roster for the 2017 season. With Peter the Classics will be a big highlight for us. But we also want to play a role in the Grand Tours, therefore we still look for new signings.” – Ralph Denk, Team Manager

“The team around Ralph Denk is built around first-rate standards, just like hansgrohe. Doing this claim justice requires a targeted effort on our part to strengthen the team BORA – hansgrohe for the upcoming season; with the signing of Peter Sagan and his confidants, we have taken the first step in the direction of a competitive WorldTeam. We are thrilled about the commitment of Peter Sagan because it corresponds to hansgrohe’s claim to become the Number One worldwide. Signing the current number one ranked cyclist in the world for our team, is therefore right and consistent.” – Thorsten Klapproth, CEO Hansgrohe.

The team’s current bike sponsor, the Canadian brand Argon18, is expected to be replaced by Specialized for 2017.