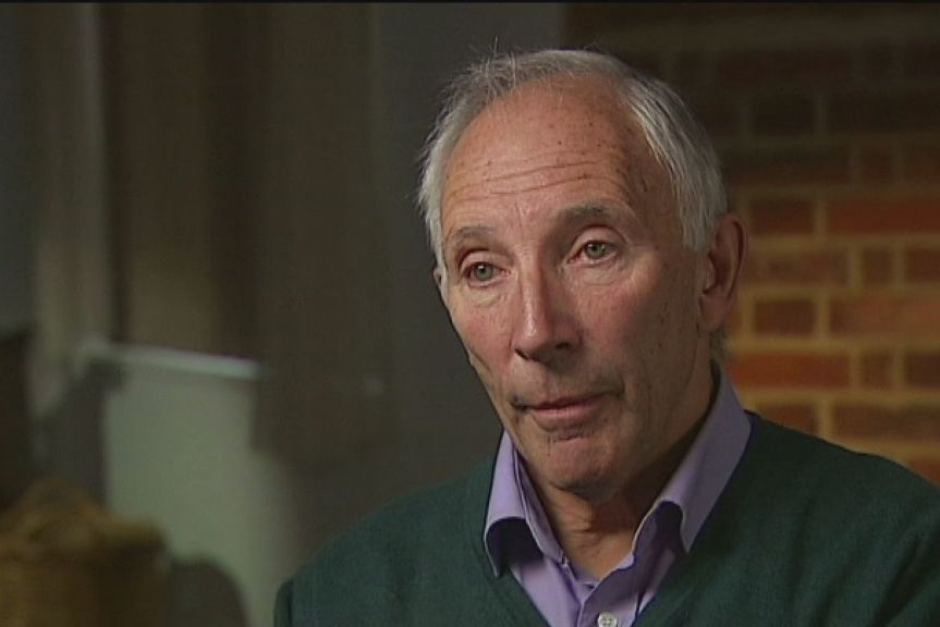 Long-time cycling commentator, and who many regard as the voice of cycling, Phil Ligget, says he helped build Lance Armstrong into a great cyclist.

Liggett was asked by the New Zealand Herald during last week’s Tour Down Under, what his thoughts were on Armstrong in the aftermath of his doping admissions.

“I built him up. I created him into a great cyclist, and he was, even though he took drugs”.

“On the other hand, I feel hurt and cheated that we made him look better than he should’ve and turned him into a star.”

Liggett, a staunch defender of Armstrong over the years, once said that a Federal investigation into the defrocked Tour de France winner, was a waste of time, as was the World Anti-Doping Agency and the US Anti-Doping Agency’s subsequent investigations, since most of the top riders during that era were also doping.

“To be fair, it wasn’t just Lance. Pretty much all the top names were doing it, some of whom were never caught.”

“I can’t totally decry Lance. He raised US$600 million [$925 million] to fight cancer. I’d emcee his gigs around the world.”

“People say I was in his pocket and strong friends but that’s totally untrue. I was hoping against hope it wasn’t drugs.”

Prior to Armstrong’s admission, Liggett justified his defense of the former US Postal Service star for so long, based on the fact that all of the allegations lacked proof.

“I wanted absolute proof before I spoke against him and, despite what they say, they never got the proof. But they got the confession. That’s what counted.”

“The guy was still an incredible talent and a brave man. He was virtually dead with cancer but became a life support for millions of sufferers. He spent incredible hours helping those people and raising money.”

“It’s hard to simply say, ‘I hate Lance Armstrong.’ And I never would.”