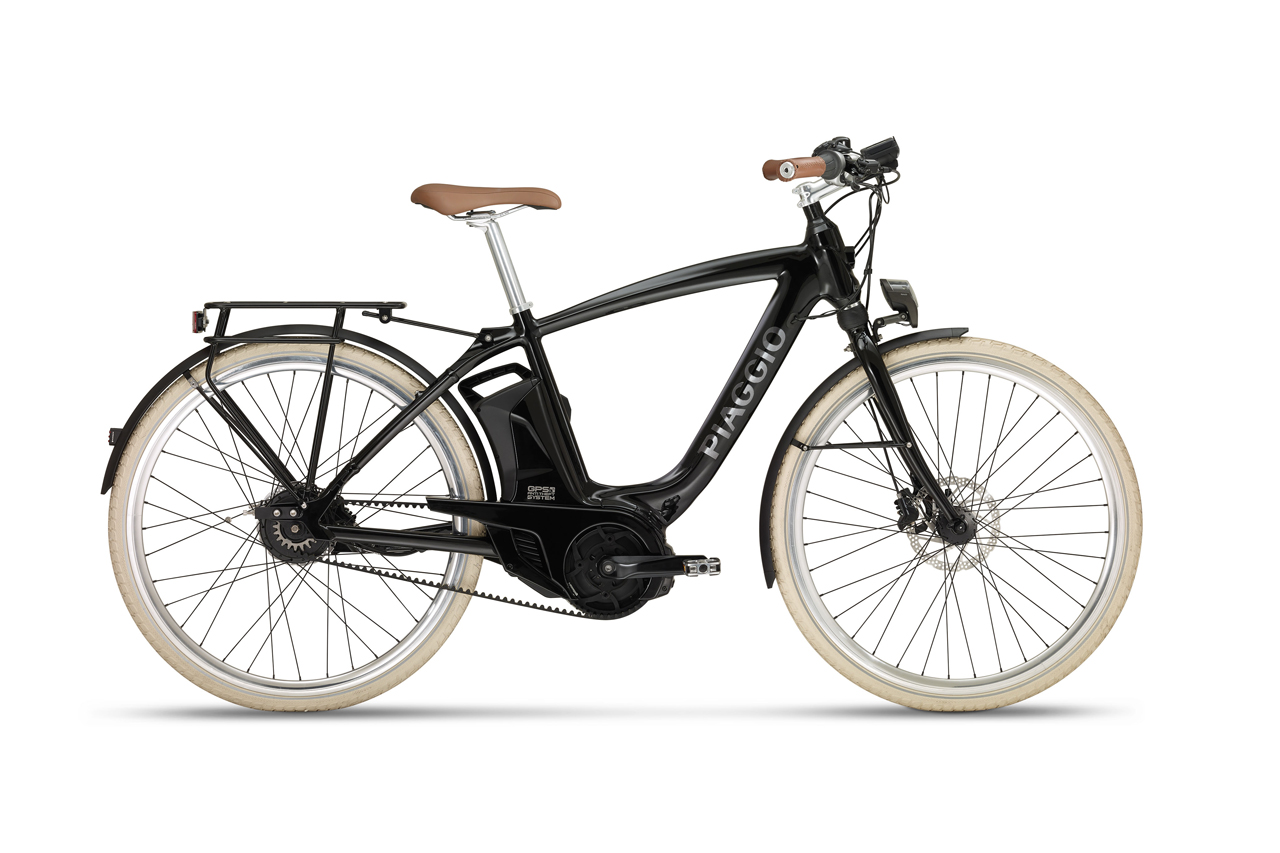 30 Nov 2015
By Campionissimo - In LATEST ARTICLES, THE DOUBLE DIAMOND

Called the Wi-Bike, it’s available in two styles, one that’s designed for comfort while the other is aimed more toward sportier riders.

Both models feature a centrally-positioned motor and battery pack for “selectable assist” up to 15.5 mph (25 km/h) and a range of up to 75 miles (120 km), with the ability to pair with a Bluetooth-enabled smartphone, along with a companion app, that programs an anti-theft system, which lets owners know exactly where their bike is is at all times.

The Wi-Bike is built around a 6061 aluminum frame, with the comfort models available with or without an upper crossbar, and the same while the sportier model can have either low or high upper crossbar.

Sitting between the pedals is a proprietary 250W electric power unit, with models featuring either a belt drive with electronically-assisted automatic transmission or a more traditional nine-speed chain drive setup.

At the base of the down tube, under the saddle, is an IP65-rated (waterproof), removable 418 Wh Li-ion battery pack by Samsung, which based on riding style, travel conditions and mode of operation ect…, is capable of offering between 60 and 120 km of motor-assist range or 3.5 hours of charge. In addition, ride information is displayed on a waterproof, backlit Bluetooth LE-enabled LCD instrument panel, which can connect wirelessly to its cradle thanks to NFC technology. Furthermore, the panel can be used as an USB port for charging a smartphone battery or for uploading software updates.

The control system allows riders who choose between three assist modes. The City mode makes the most of the motor’s 50 Nm of torque to provide a boost as the bike moves off, useful for getting ahead in stop and go city traffic. The Hill mode adapts to the incline, providing more power as the slope increases, and the standard mode adds motor assist proportional to rider effort.

The bike’s dashboard control unit, batteries and electric motor can only function if connected and communicating with one another. This in turn  allows the rider to effectively secure the vehicle when parked by simply removing the display module, rendering the Wi-Bike unusable.

However, should a dreaded bicycle thief make off with one’s Wi-Bike, there’s a GPS/GSM module integrated in the battery pack so owners can keep track of their bike’s location.

Additionally, owners will also receive an alert via a dedicated companion app via Bluetooth LE, which will show the bike’s whereabouts using  real-time mapping.