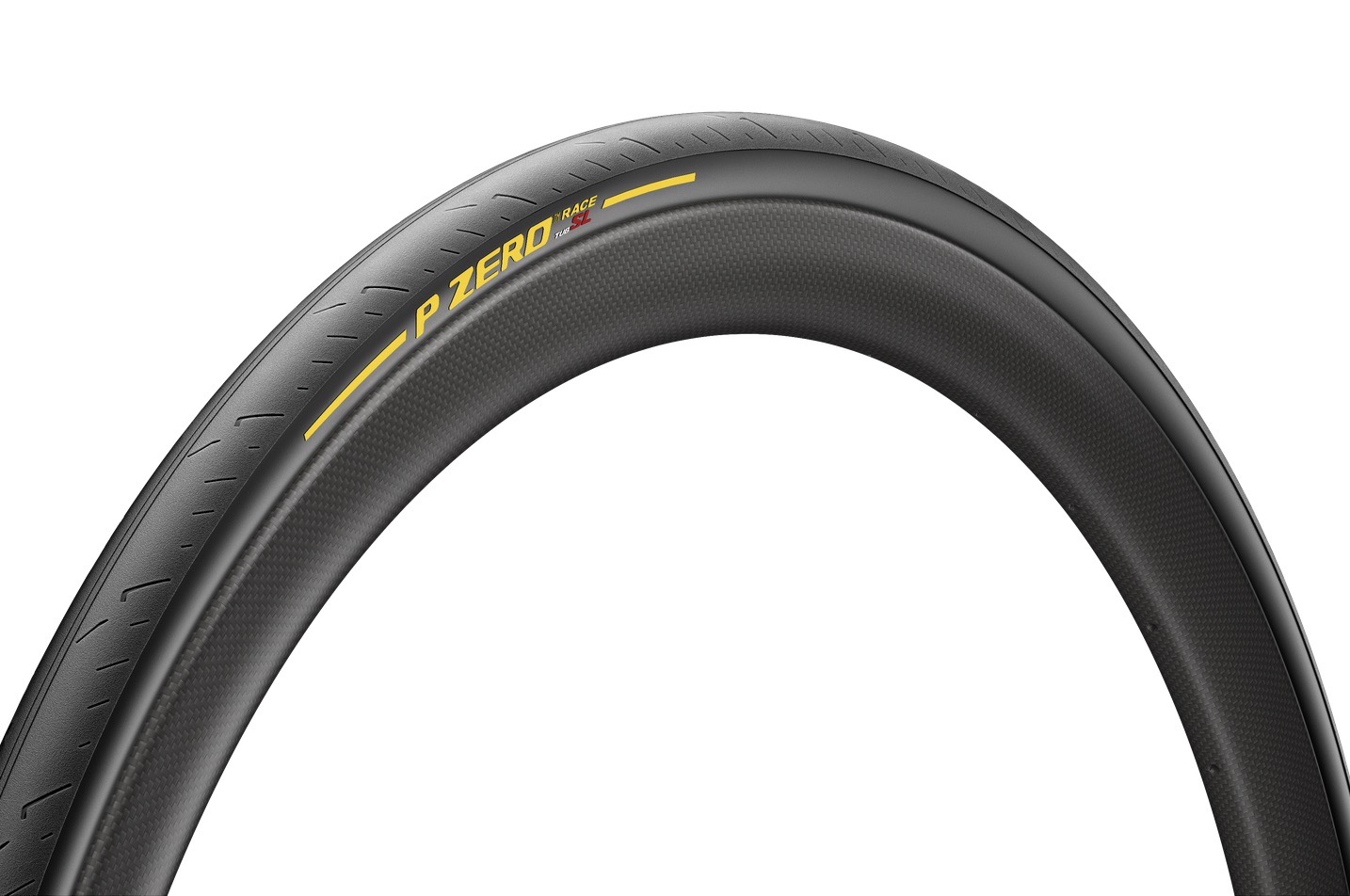 Pirelli has given purists new reason to thumb their noses at tubeless-ready tires with the launch of its new P ZERO RACE Tub SL tubular.

After more than three years in the making, Pirelli will debut the new P ZERO RACE Tub SL during this years’ Giro d’Italia under the auspices of WorldTour teams Trek-Segafredo, AG2R Citroen and Team BikeExchange.

At the heart of the P ZERO RACE Tub SL is a special inner tube that’s made of lightweight, completely airtight material that’s been optimized specifically for the tire.

Indeed, instead of a traditional latex tube that’s sewn into the carcass of the tire, the P ZERO RACE Tub SL features thermoplastic polyurethane that’s been vulcanized into the casing, resulting in a significant reduction in weight and complete airtightness, thus eliminating the chronic pressure loss of traditional tubulars.

Additionally, the casing of P ZERO RACE Tub SL is made up of 320 threads-per-inch (TPI) of Corespun, along with the latest-generation of Pirelli’s SmartEVO Compound, which was developed for both the clincher and tubeless-ready versions of the P ZERO Race.

The new 26mm P ZERO RACE Tub SL will sell for $ 149.90, with availability expected sometime in and around this year’s Giro d’Italia.