Play about the Life of Beryl Burton to Open in London 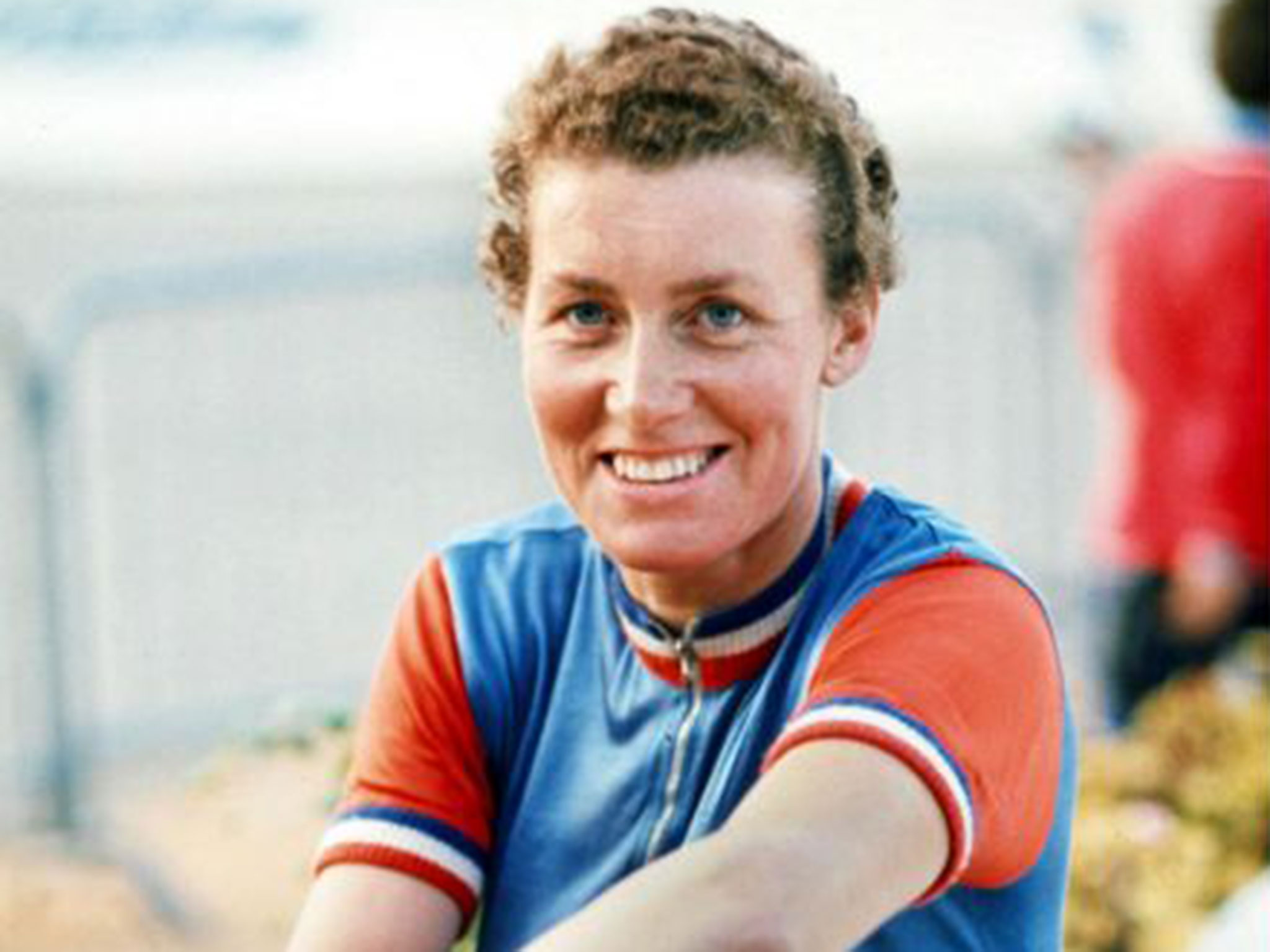 14 Jan 2016
By Campionissimo - In LATEST ARTICLES, THE PODIUM

London’s Rose Theatre will host the premier of Beryl this spring, a play about the life of British cycling icon Beryl Burton.

The play, written by BAFTA-nominated actress Maxine Peake, star of the Oscar-winning film The Theory of Everything, tells the story of the prolific cyclist, who was twice the world road race champion.

The play debuted on BBC Radio 4 in 2012, with Peake playing the leading role, and transfers onto the stage between March 8-19.

For the stage production, Samantha Power plays the part of Beryl, along with actress Rebecca Ryan who takes the role of her daughter Denise.

Denise was also a top-level cyclist, claiming bronze in 1975 World Championships individual pursuit, while the pair rode together at the 1972 Worlds.

Peake’s witty and charming play celebrates the life of sporting legend Beryl Burton – the greatest woman on two wheels. When Beryl Charnock, met keen cyclist Charlie Burton she was smitten, not only with Charlie but by the thrill and freedom found on her bike. She would outwork the men in the rhubarb fields, she could outclass the cyclists on the road, and still find time to over-knit young Denise an enviable cycling jumper.

No other British sportswoman has dominated their field in the way that Beryl Burton dominated the world of cycling. With her husband, daughter and cycling club at her side she became five times world pursuit champion, 13 times national champion, twice road-racing world champion and made it home in time for dinner! She was one of the most astonishing sports people ever to have lived whose down-to-earth, no-nonsense approach to life and to success is an inspiration to us all.

Beryl Burton MBE, OBE, wife and mother cycled her way into the record books becoming world record holder and former British record holder, and with a determination to be the best she always cycled home a hero.