POC and Volvo Team Up on Helmet Safety 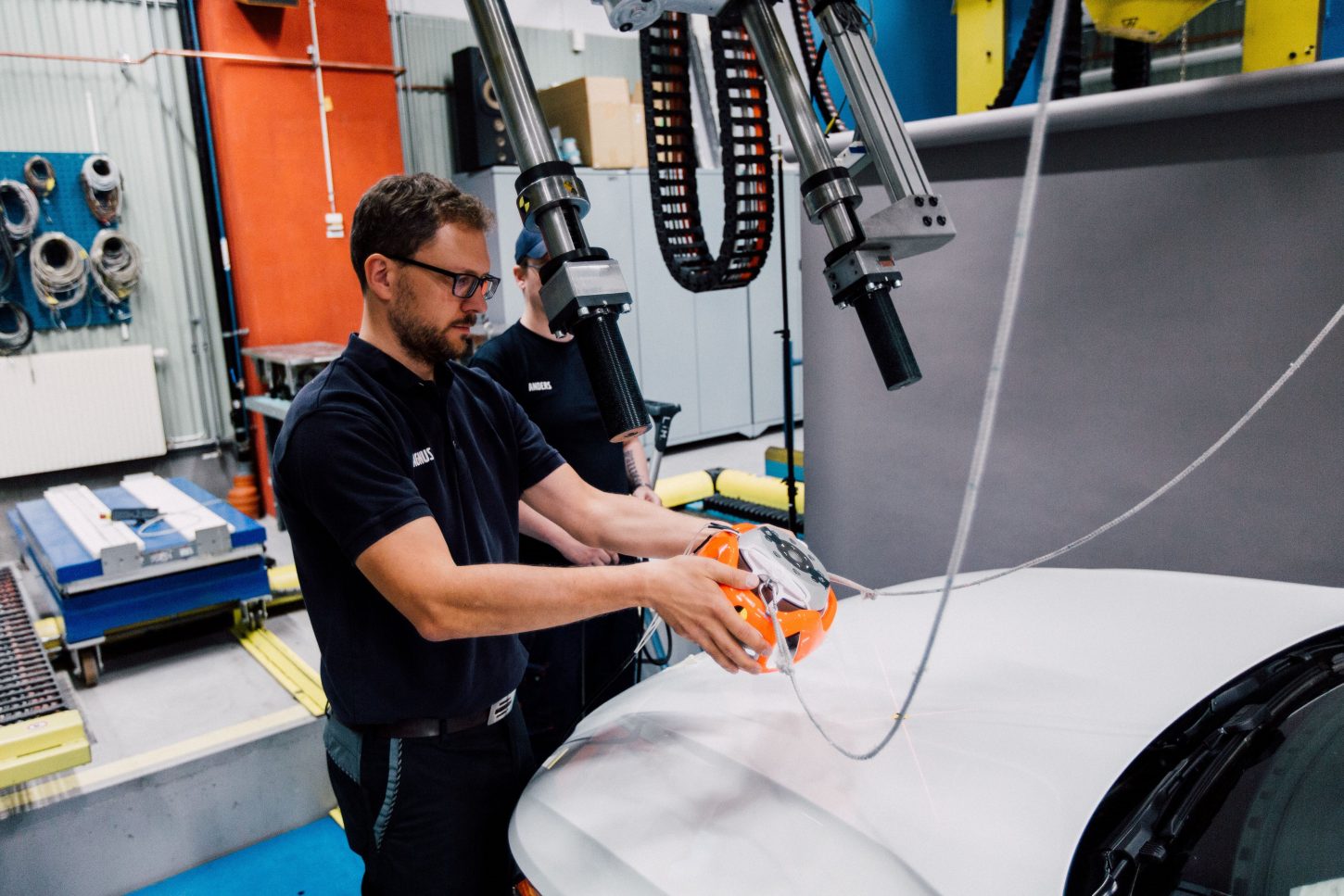 POC and Volvo have teamed to conduct a series of helmet safety tests they’re calling “the world’s first involving helmets against cars.”

“Current bike helmet testing procedures are fairly rudimentary,” say POC and Volvo. “The tests involve helmets being dropped from different heights on either a flat or an angled surface, and do not take into account vehicle to bike accidents.” “The tests also mimic low-speed falls on to curbs rather than any impacts from motor vehicles.”

According to POC and Volvo, the project consists of new crash tests at the Swedish car company’s safety research facilities in Gothenburg, Sweden.

The test involved POC helmets that were fitted to dummy heads mounted on a testing rig, whereby they were launched towards different areas of the hood of a static car at different speeds and angles for various measurements.

“The learnings from the research project will help POC make its helmets safer and more protective in the event of a car-bike accident, while the tests will also provide valuable insights and learnings for Volvo Cars into these types of accidents for future development,” POC and Volvo said in a statement.

Malin Ekholm, head of the Volvo Cars Safety Center, added, “our aim is not only to meet legal requirements or pass rating tests. Instead we go beyond ratings, using real traffic situations to develop technology that further improves safety.”

Oscar Huss, head of product development at POC, pointed out the gaps in current bicycle helmet testing protocols, “certification standards are essential, but they should never limit our willingness to look beyond their parameters to find better and more innovative ways to reduce the consequences of accidents.”

POC and Volvo previously collaborated on a project in 2015, involving a system that was designed to warn motorists of the presence of cyclists via the use of connected smartphone apps.

However, the technology was never developed commercially.