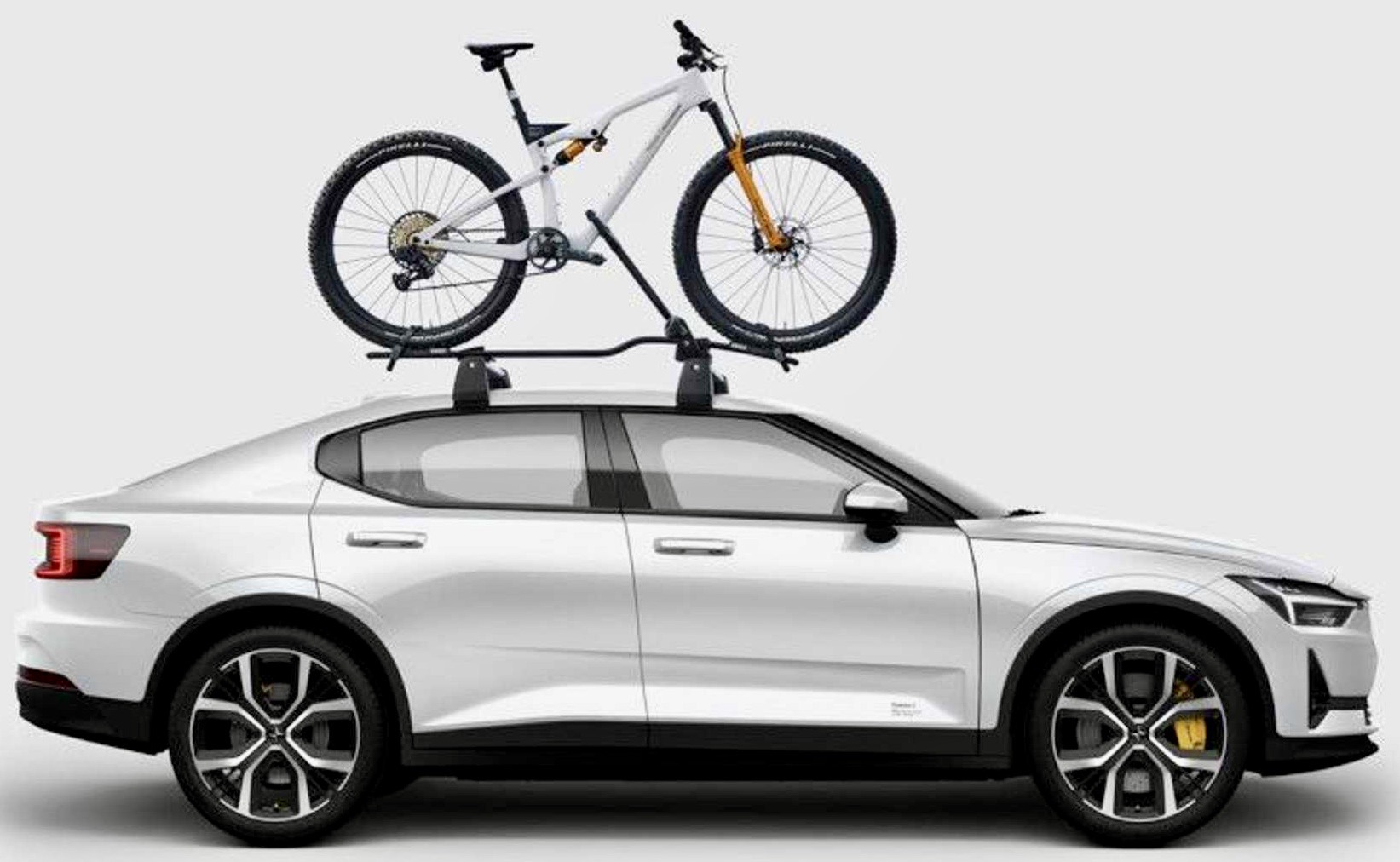 Polestar has announced plans to enter the eBike segment, with new models slated for 2023 that will involve a hands-on approach instead of outsourcing.

Headquartered in Torslanda outside of Gothenburg, Polestar is a Swedish automotive brand that was established in 1996 by Volvo Cars’ partner Flash/Polestar Racing, which was later acquired by Volvo in 2015.

The Polestar name originates from the STCC Polestar racing team, which spawned Polestar Performance AB. The racing team has since changed its name to Cyan Racing, while maintaining close ties to Volvo.

As mentioned, while other automotive brands outsource the production of their bikes and simply slap their logos onto the finished product, Polestar wants to have a much more involved role with the design of its upcoming e-bikes.

In a recent interview, Polestar’s CEO revealed that the company was working on a battery-powered two-wheeler alongside fellow Swedish company Allebike. “I don’t want our first e-bike to be a marketing stunt as I always hated those buying a bike and then just putting your brand on it,” said Thomas Ingenlath.

Although the details of the first bike(s) are yet to be revealed, Polestar indicates that it will involve much more than just a licensing deal with Allebike, as they will actually own their design(s).

How serious is Polestar?

The success of the project depends on how serious Polestar approaches the eBike market. Ingelath’s statement indicates that he believes in the future of urban mobility, which gives the Polestar x Allebike a promising start.

Polestar has dipped its toes in other electric two-wheel initiatives in the past. Most notably with compatriot electric bike and motorcycle brand CAKE, resulting in the creation of the limited-edition Makka electric moped, along with a matching bike carrier for Polestar’s electric car.

It’s still unknown when the Polestar eBike will be available on the market, or even when its design will be shown to the public for the first time. Moreover, it will be interesting to see just what types of eBikes emerge from the collaboration.