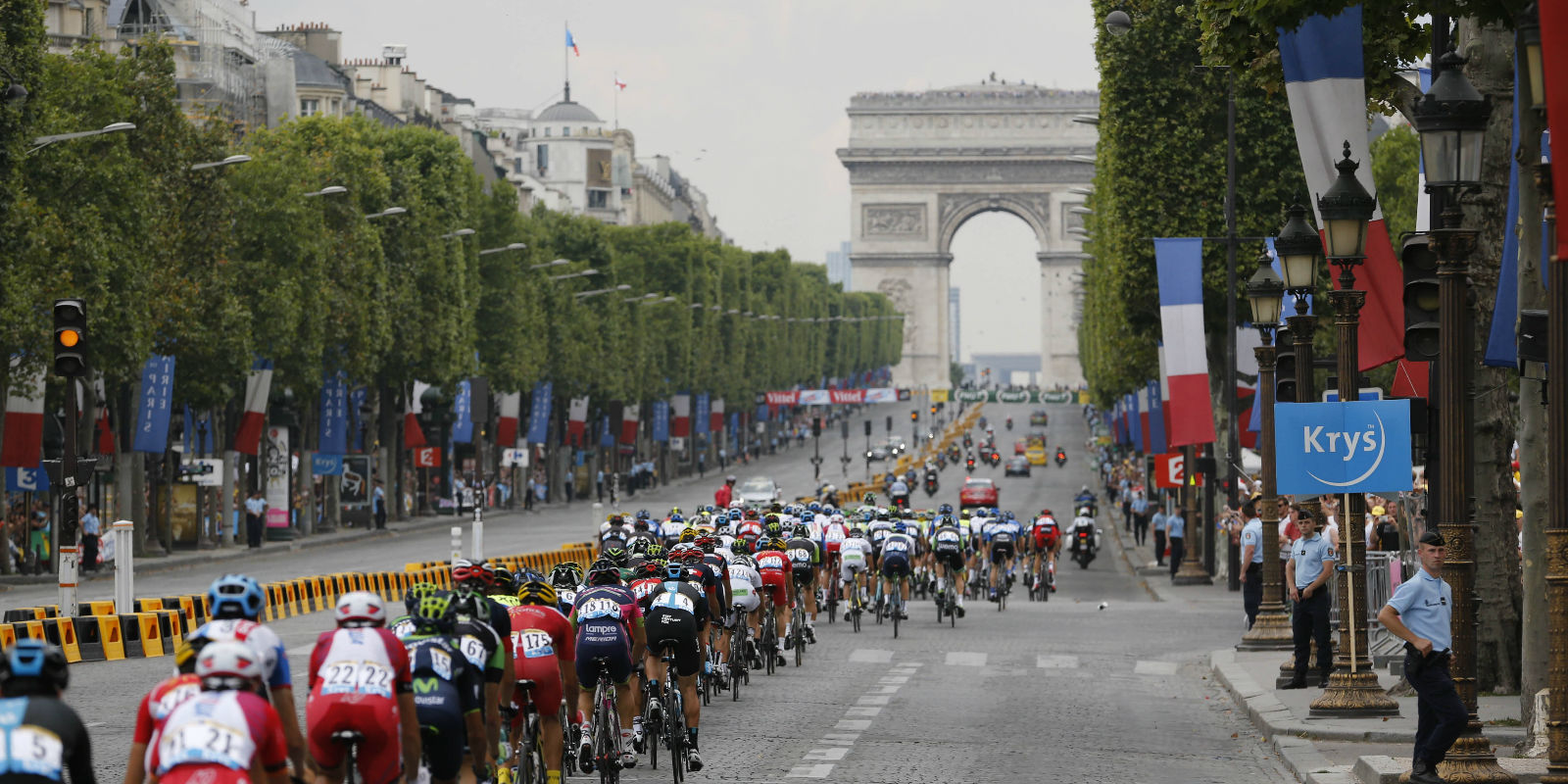 According to police in Paris, officers opened fire on a vehicle that tried to crash through some barricades about eight hours before the final arrival of the Tour de France today.

The car escaped with its two occupants apparently unharmed after coming under fire around 11 a.m. (0900 GMT; 5 a.m. EDT) in the Place de la Concorde, where the race makes its traditional final rounds, said Luc Poignant, a spokesman with the SGP police union.

Police are still searching for the suspects in the vehicle.

Tour de France race director Thierry Gouvenou said that he didn’t have much information about the incident, but he didn’t foresee any impact on the race.

Traditionally, hundreds of thousands of people gather in the Place de la Concorde and the Champs Elysees for the race’s final leg.

Poignant said officers were finishing setting up the barricades for the race when the car tried to crash through the barriers. Officers opened fire on the car, which ultimately drove away. Poignant told the French media that no officers were injured.