Poll: Who is the Best American Female Cyclist of All Time? 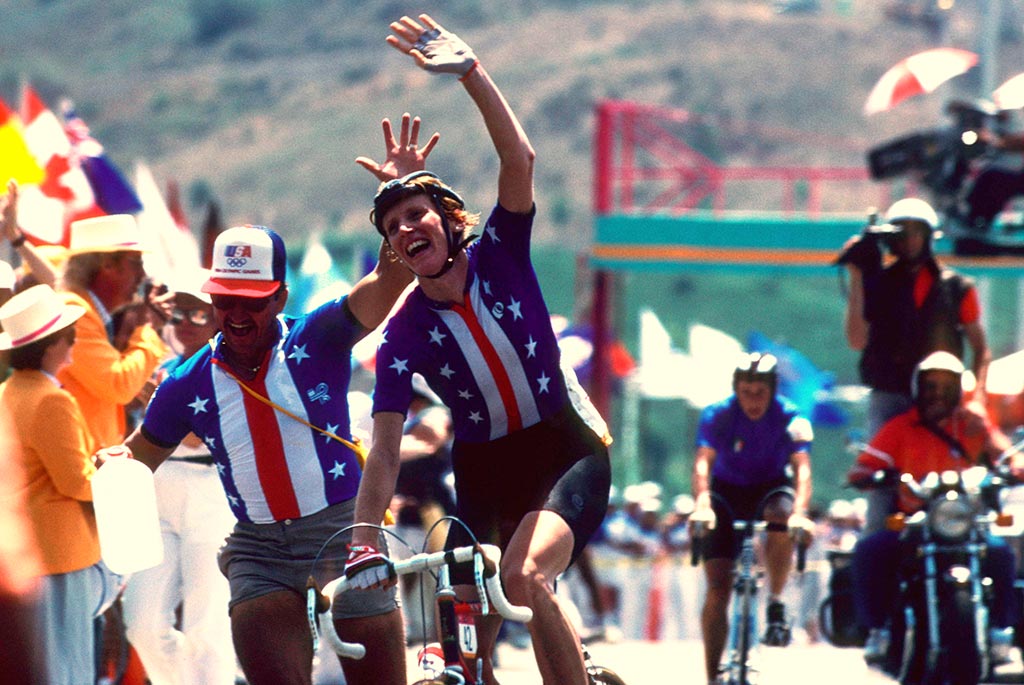 25 Sep 2015
By Campionissimo - In LATEST ARTICLES, THE PODIUM

Who is the greatest American female cyclist of all time – over the years and across disciplines? It’s a subjective question, no doubt, so we asked the women’s peloton to find out their opinions.

U.S. cycling has produced several world-class women, in different disciplines of the sport, from Connie Carpenter’s gold medal at the 1984 Olympics to Alison Dunlap’s rainbow jersey at the 2001 world XC championships; from Kristin Armstrong’s two Olympic gold TT medals to Evelyn Stevens’ win at La Flèche Wallonne to Katie Compton’s pair of cyclocross World Cup overall titles. And what about Alison Powers, becoming the first American, man or woman, to concurrently wear the stars and stripes as national champion in road, criterium, and time trial?

We spoke with several prominent women of the North American peloton, to find out which woman, if any, deserves to be labeled “the best of all time.”