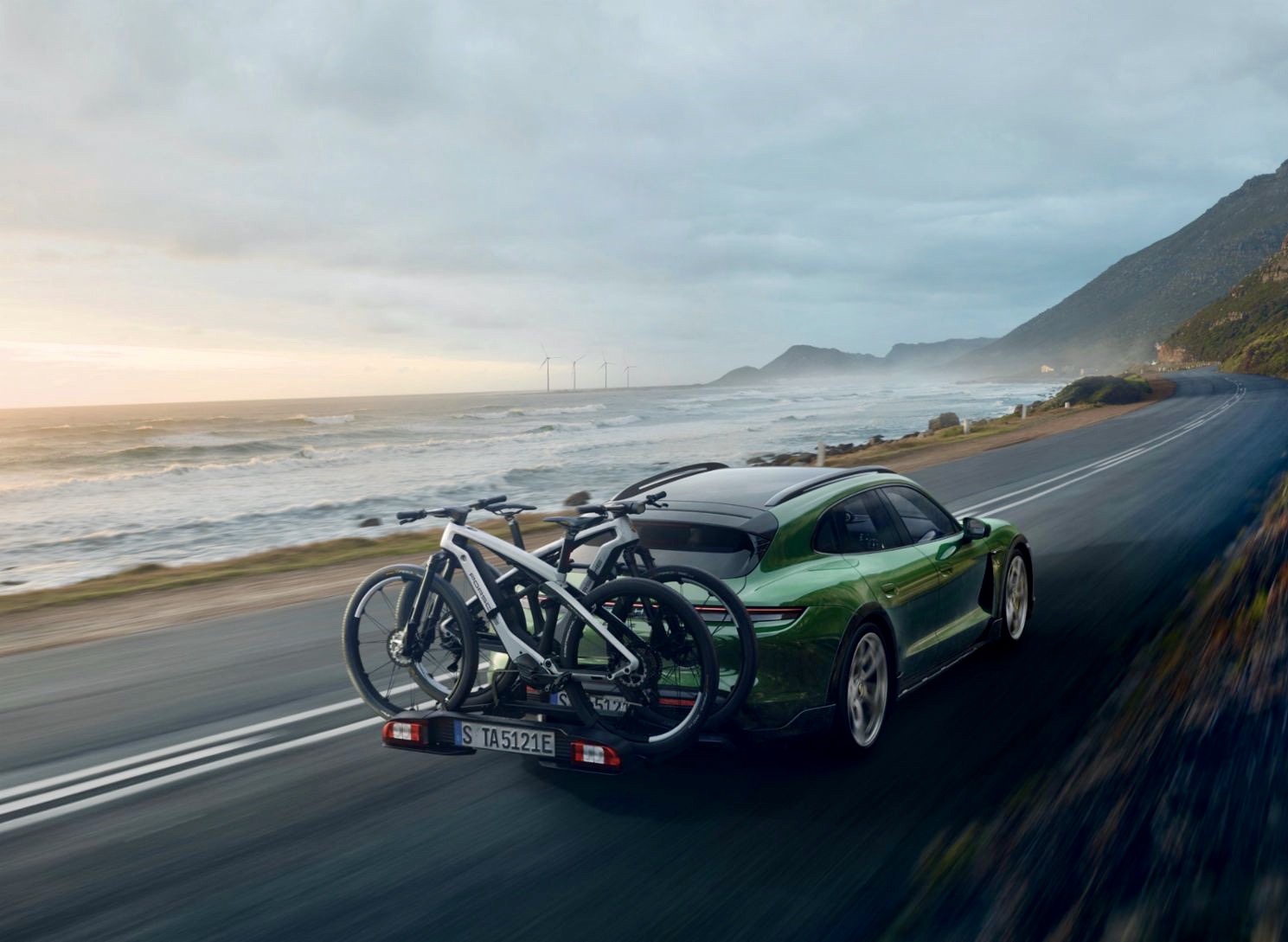 Porsche has expanded its range of e-mobility products with the introduction of two new e-bikes, marking the latest automaker to throw its hat into the e-bike market ring.

The two models consist of the Cross and the Sport, which both feature a full-suspension carbon fiber frame with a Magura Boltron eMTB inverted suspension fork, integrated front and rear lights, a Shimano mid-drive motor and Magura-MT Trail hydraulic disc brakes.

Weighing in at 48.7 pounds, Porsche says the $8,549 Cross is aimed more at off-road adventures, offering plenty of clearance, suspension travel and power-assistance to tackle even the most demanding terrain thanks to its robust Shimano EP8 motor, XT 12 speed drivetrain and hydraulically adjustable Crank Brothers Highline dropper seatpost.

Additionally, the Cross is also equipped with a Shimano color display that’s mounted on the handlebar, relaying important metrics like speed, distance and battery range in real time.

Fetching a hefty $10,700, the Sport is geared more toward “urban cruising”, which gets most of the same components as the Cross, but with an upgraded Shimano Di2 electronic groupset and Magura’s MCi integrated cockpit that hides the brake master cylinder, hoses and cables inside the handlebar, along with a rigid seatpost that houses the rear LED lights.

The bike also weighs in quite a bit less at 48 pounds even.

Lastly, if you’re lucky enough to own a Porsche Taycan Cross Turismo, there’s a specially designed rear rack to transport the new e-bikes.