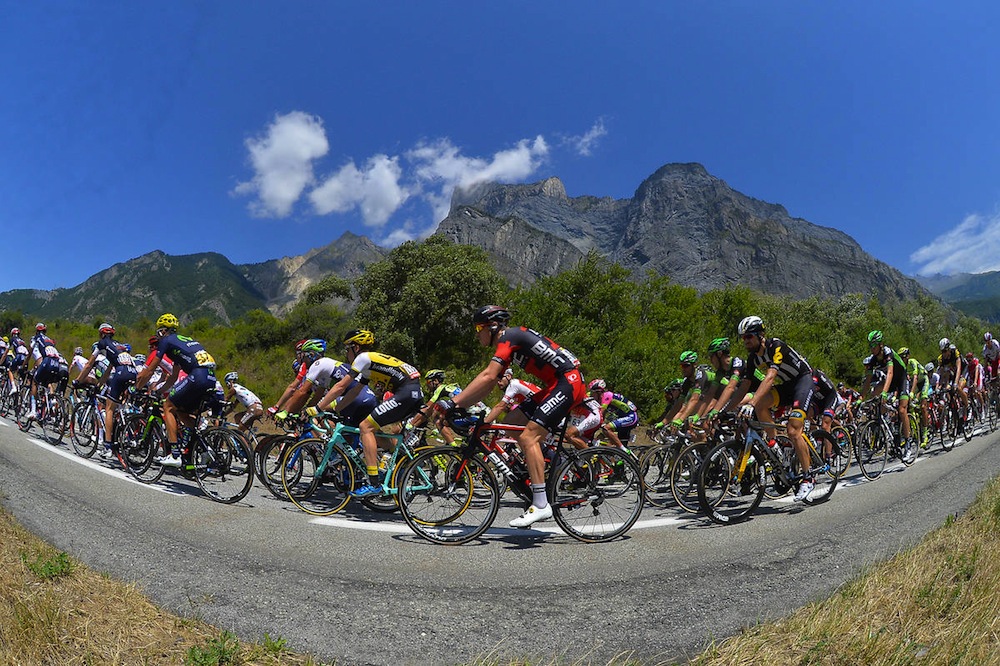 At the Professional Cycling Council’s (PCC) meeting in Geneva, Switzerland yesterday, key stakeholders of men’s professional road cycling agreed on the next steps of the reform and approved the 2017 UCI WorldTour calendar.

The calendar will comprise all existing UCI WorldTour races – including those in the Amaury Sport Organization (ASO) portfolio.

UCI President Brian Cookson said: “This marks another important step in the reform of men’s professional cycling, and I am very pleased that we now have our stakeholders behind what represents the future of our sport. I am delighted that we can build on the heritage and prestige of the UCI WorldTour, while also welcoming newer but already successful events taking place in and outside Europe. We are committed to continuing the consultation with all stakeholders on various details of the reform.”

“I am very pleased that the proposed reform has reached a large consensus,” declared David Lappartient, President of the PCC. “Our stakeholders have agreed on a vision that will reinforce the globalisation of cycling, ensure stability for teams and organisers, while preserving the principles of an open system that will allow access to UCI WorldTour level based on sporting results. It is a great step in making cycling a more attractive and global sport, while respecting its roots and history.”

AIOCC President, Christian Prudhomme added: “I am delighted that an agreement could be found that will help the sport of cycling as a whole.”