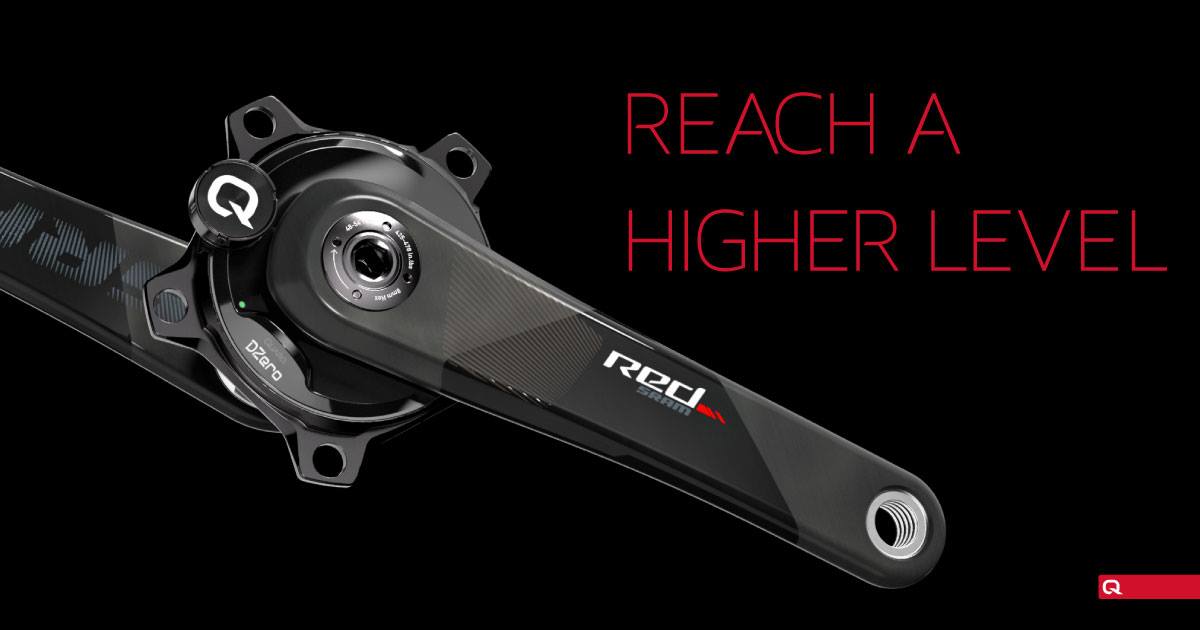 01 Sep 2016
By Campionissimo - In LATEST ARTICLES, THE DOUBLE DIAMOND

Quarq announced the launch of its new DZero range of power meters today.

A culmination of 10 years of development and research, Quarq says the DZero combines a new measurement circuit, a revised strain gauge design, along with a new built in software app called Qalvin, which has yielded unprecedented accuracy in measuring pedal power.

Like its predecessors, the DZero is designed to measure power in the heart of the bike — the crankset spider — which has been scientifically proven to be the most accurate place to measure power.

According to Quarq, the DZero’s spider has been optimized to be compatible with virtually every crankset on the market, to include BB386EVO, as well as all the other bottom bracket standards that the previous units were designed to work with.

Additionally, the DZero combined with the Qalvin app is now capable of broadcasting a low-energy Bluetooth signal and ANT+, thus making it compatible with just about every computer and smart watch on the market.

Available as a spider only, the DZero comes in both 110mm and 130mm BCD versions.

Quarq says, the DZero range will become available starting September 15, with a retail price of $1,079 for the ExoGram crank version, and $779 for its alloy counterpart.