Rapha Reportedly Set to be Sold for £150 Million 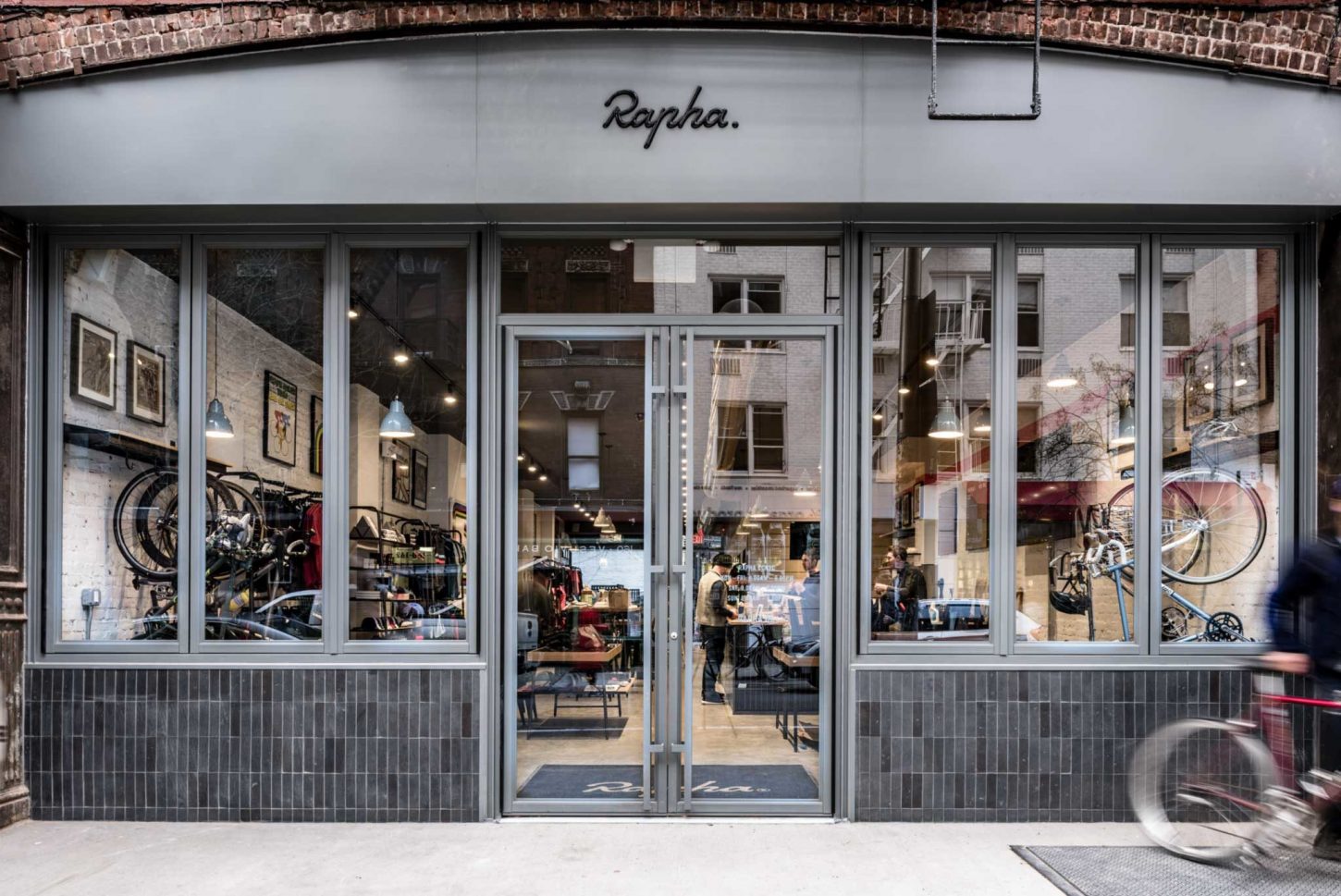 The British cycling apparel brand, Rapha, is reportedly set to be sold for almost £150 million.

According to reports, the private equity groups, TPG and Advent, have  tabled takeover offers for Rapha, whose  investments include Ducati and Spotify, Fatface and Poundland.

Co-founder and CEO Simon Mottram, whose background is in brand consultancy, had previously brought Active Private Equity on board as an investor.

Rapha, which is being advised by the investment bank William Blair, is said to be keen on a sale to a deep-pocketed investor such as Advent or TPG.

The move comes on the back of soaring revenues at the business, which is partly owned by Active Private Equity, an investment firm.

A sale would enable Rapha’s shareholders to cash in on fast-growing interest in cycling, both in the UK and internationally, despite persistent questions over the sport’s governance at a professional level.

News of Advent and TPG’s interest comes during the initial stages of this year’s Tour de France.

Road cycling is now estimated to be a $47bn-a-year global market, making it the largest sports category in the world.

Rapha was founded in 2004 by Simon Mottram, a branding consultant who disliked the garish polyester outfits which dominated the cycle-wear market.

Mr Mottram subsequently sold a stake in the business to Active, which has also acquired shareholdings in companies including Honest Burger, Soho House and Leon, the healthy fast food chain.

Much of that growth was driven by Rapha’s growing international customer base, with the brand now present in retail locations in more than a dozen cities from Chicago to Seoul.

Among Rapha’s partnerships was a four-year deal to supply the professional cycling team Sky, which is owned by Sky News.

That deal came to an end last year.

According to the company, it employed more than 350 people at the end of 2016, and has an international cycling club with more than 9,000 members, each of whom pays an annual fee of $200.00.