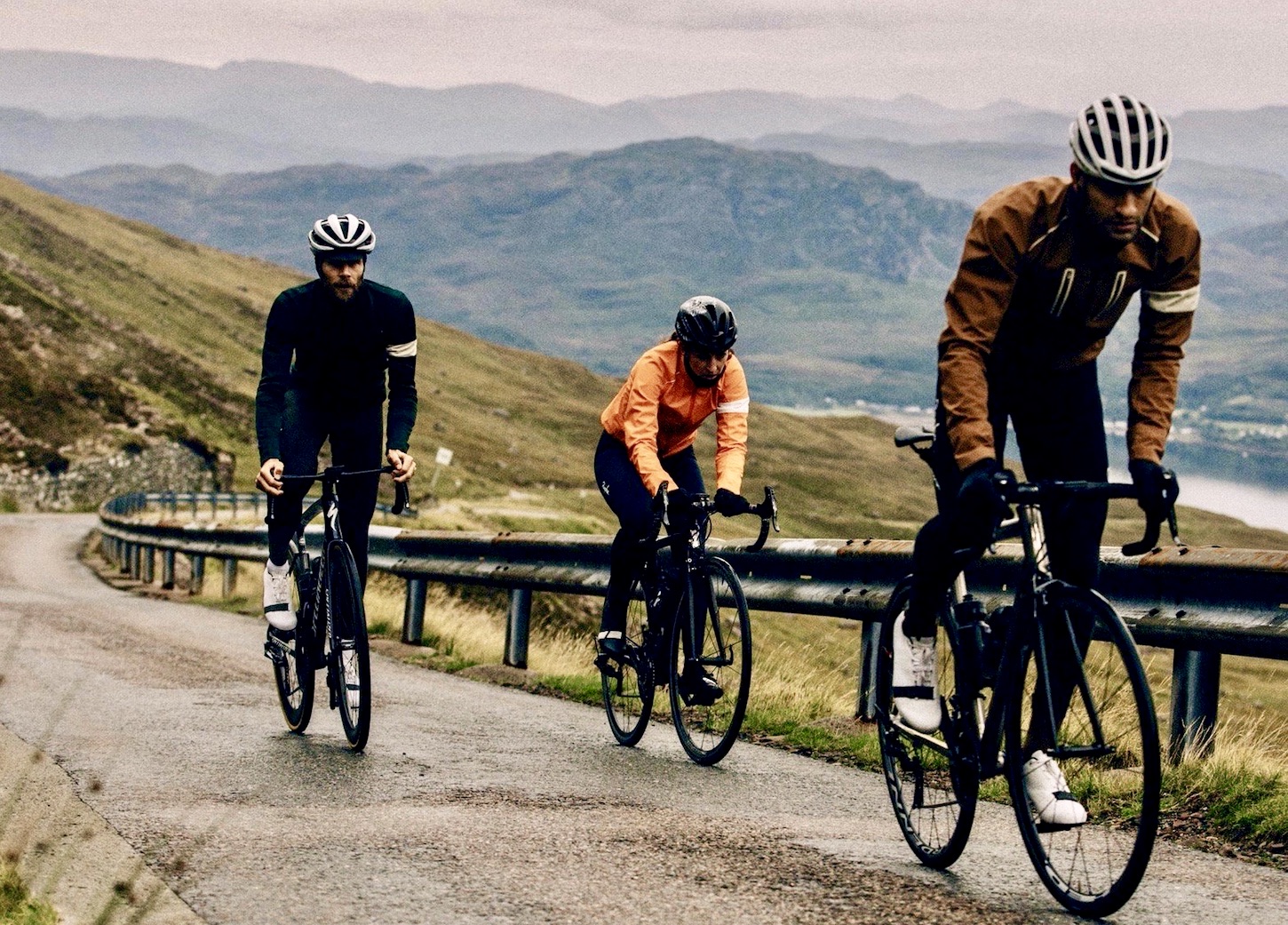 As the mercury begins to dip in various regions around the world, Rapha has seen fit to update its Classic Winter Jacket just in time for the autumn/winter riding season, adding Gore’s Infinium Windstopper fabric with zippered chest ventilation and more reflective patches to increase its windproof and water-resistant properties, as well as visibility.

Aside from the most notable addition of Gore’s Infinium Windstopper, the jacket now features a zippered chest area for better ventilation, which can also double-up as small pockets for storing essentials.

In the case of the women’s version however, the jacket forgoes the chest ventilation, instead opting for a single vent further down on the right-hand side.

As mentioned, visibility is also up, with a number of reflective elements added to the jacket’s shoulders, armband, chest pockets and rear panel, while the Storm Cuffs and draw-string waist carry-over from the previous version.

Rapha also decided to retain the rear pockets, albeit with two larger ones instead of three, making them easier to access when wearing thick gloves.

The men’s style is available in black, brown and orange, while the women’s is offered in orange and navy.

Both versions sell for $370, which are available in sizes XS-XXL for men and XXS-XL for women.