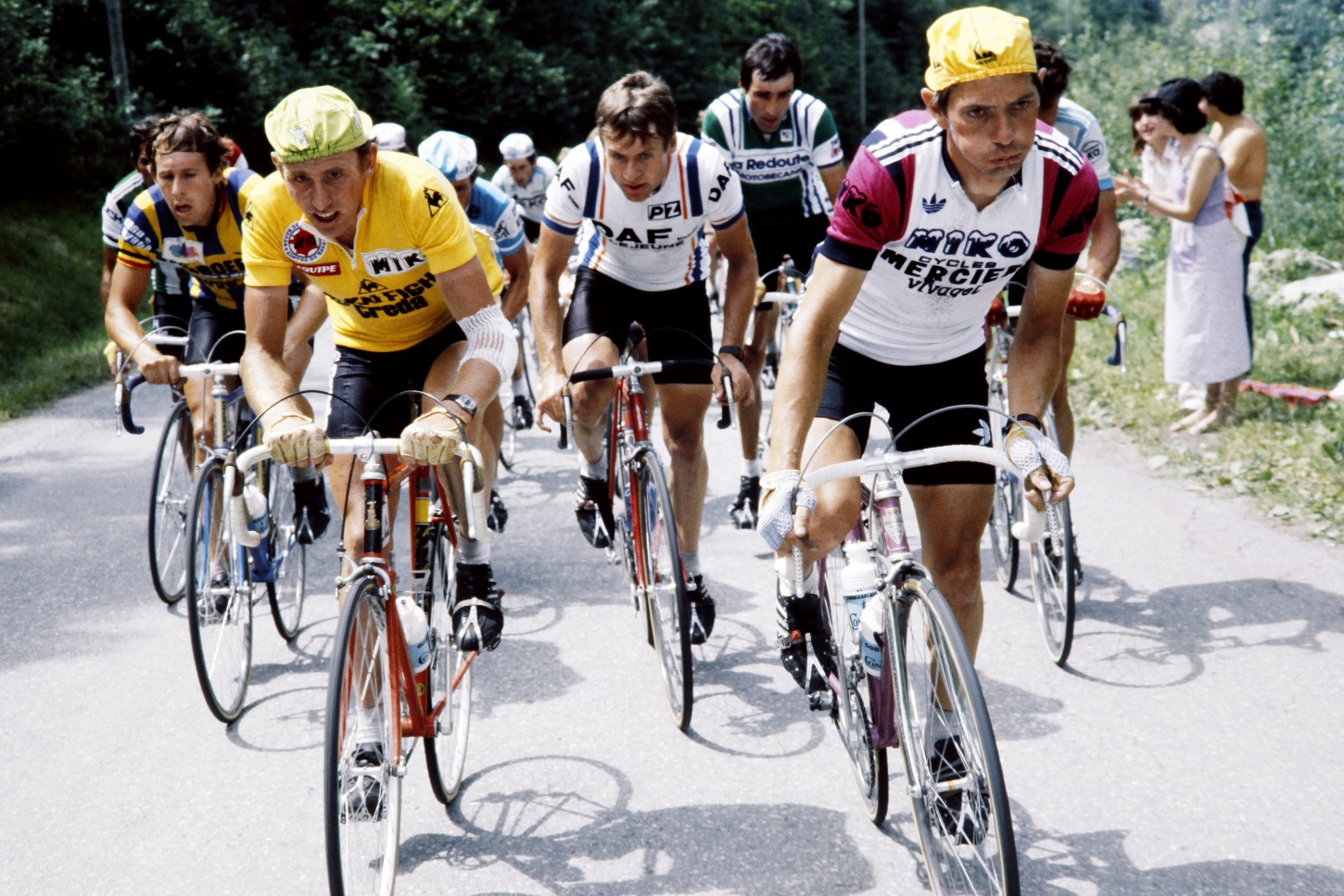 Happy birthday to Raymond Martin, who was born on this day in 1949.

The French rider is best known for standing on the podium twice during the 1980 Tour de France, wherein he finished 3rd behind Joop Zoetemelk of Holland and Hennie Kuiper of Holland, while also winning the Mountains Jersey in that year’s French Grand Tour as well.

Nowadays, Martin resides in his native region of Saint-Pierre-du-Regard, France, often making an appearance during the opening ceremony of each year’s Tour de France.