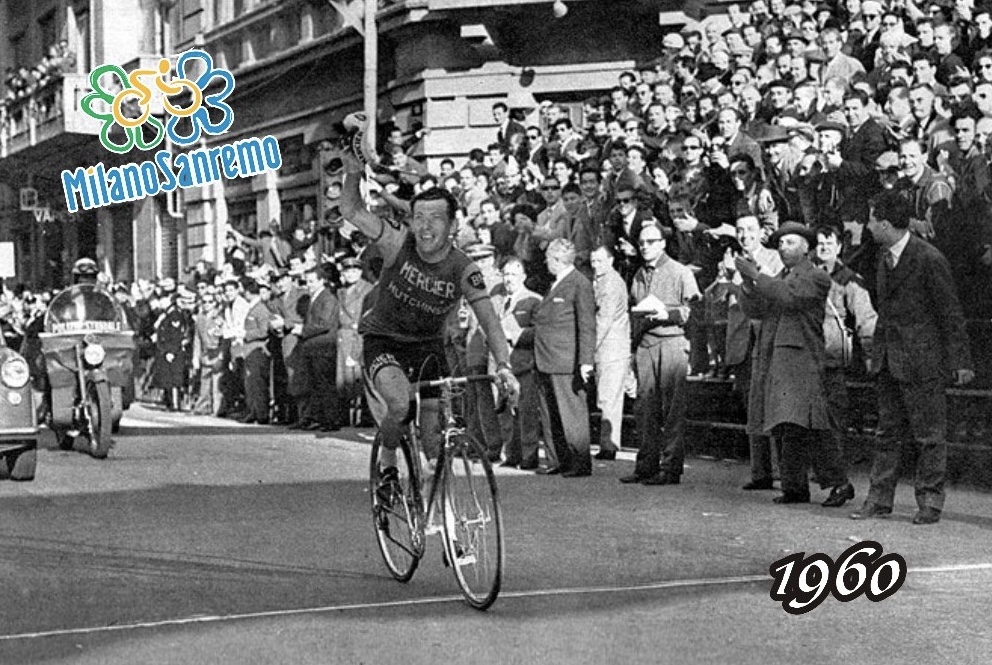 The French rider is best remembered for winning the prestigious Milan-San Remo Classic in 1960, ahead of Jean Graczyk and Yvo Molenaers.

Privat was part of a small group of breakaway riders who were out front during the penultimate climb of the Capo Mele.

Privat later made his way into third position along the final ascent of the Poggio, where he launched his winning move.

From there, the Mercier-BP rider went on to claim a solo victory, 11 seconds over Graczyk, who found himself off-course after taking a wrong turn during the final run-in to the finish.

In addition, he won the 1954 Criterium International, along with numerous lesser-known races in and around France.