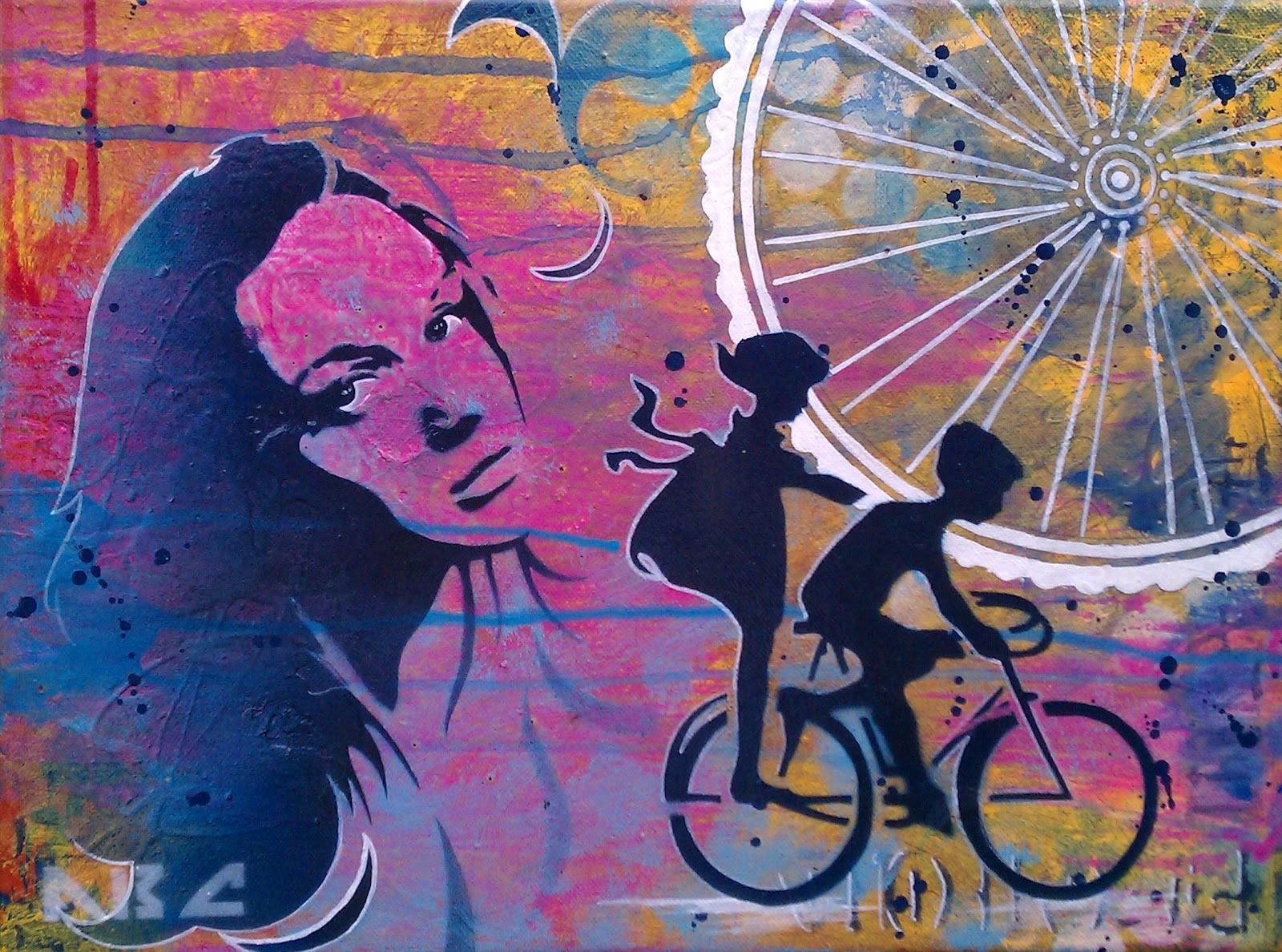 The Reno Bike Project (RBP), which a community bike shop that’s dedicated to repairing donated bicycles and offering them back to the community, recently received a generous donation of $50,000 from the Quality Bicycle Products Fund, to help keep their advocacy work alive and growing.

“RBP is thrilled to partner with QBP in making Reno a better place for cyclists,” said Noah Chubb-Silverman, director of Reno Bike Project. “QBP’s advocacy — whether it be for cycling, healthy communities or a cleaner environment — sets the standard for the industry, and we look forward to being a part of their movement.”

“Bicycling has enriched my life in so many ways. Key to QBP’s success has been the passion and drive from our dealers and our suppliers, so creating the QBP Fund is our way of expressing gratitude,” QBP CEO Steve Flagg said.

“By supporting projects and advocacy to help create better cycling environments and get more butts on bikes, we’re honoring dealer and supplier commitment with a strong commitment of our own”, he added.

About the Reno Bike Project

Noah Silverman and Kyle Kozar founded Reno Bike Project (RBP) in October 2006 with the mission of getting people onto bicycles. An intrinsically young organization, 26-year-old Silverman and 23-year-old Kozar amassed a large group of volunteers in their mid-to-late twenties to solicit donated bicycles to be fixed up and made available to the public. On November 18, 2006 RBP hosted its first event — “Bike-Out or Strike-Out.” The day-long celebration of urban cycling culture gave RBP an opportunity to be highly visible in the community and raise people’s awareness of bicycle use. Responding to the enthusiasm for alternative transportation, a small shop was set up in a basement for volunteers to congregate and repair bicycles. Over time, RBP continued to solidify, growing its volunteer base, increasing bike donations, incorporating with the State of Nevada, finding fiscal sponsorship, and continuing in its grassroots community outreach campaign.

Throughout the subsequent four years Reno Bike Project moved into four different locations in an effort to find the perfect shop headquarters. RBP’s current and permanent home is located at 541 E. 4th St. and is open to the public roughly 40 hours a week. It has gained non-profit 501(c)(3) status and diversified its funding resources which allowed for growth in our advocacy, education and philanthropic efforts. RBP hosts several annual events promoting cycling and cycling culture which include We heART Bikes Art Show, Bike to Work Day Pancake Feed and an annual Bike Swap in addition to providing a Bike Valet at various events that are open to the public.

Since our inception in 2006, RBP has grown from a basement operation to a full cycling community center and advocacy group. We are constantly striving to achieve our mission of getting more people on bikes, and last year alone we distributed over 1,000 bikes back into the community through our shop and various programs. We have public workstations that provide affordable access to the tools and expertise cyclists need to maintain their own bikes, and our customers logged over 1,000 hours of workstation time in the past year. Our educational programs includes two weekly workshops that are free to the public and staffed by RBP employees and volunteers who love to teach people about cycling and keep them riding year round.

RBP has forged many valuable community partnerships to increase our influence in the area. We work with the Office of Traffic Safety, local police departments, and many other non-profits and cycling advocacy groups. All of our hard work has had a measurable impact in the Truckee Meadows. Recently, the Regional Transportation Commission included RBP and our programs in its application to be recognized as a Bicycle Friendly Community by the League of American Bicyclists. Along with other local organizations and businesses, we are making the Truckee Meadows a more bicycle friendly place and none of these accomplishments could have been possible without ongoing community support and encouragement.