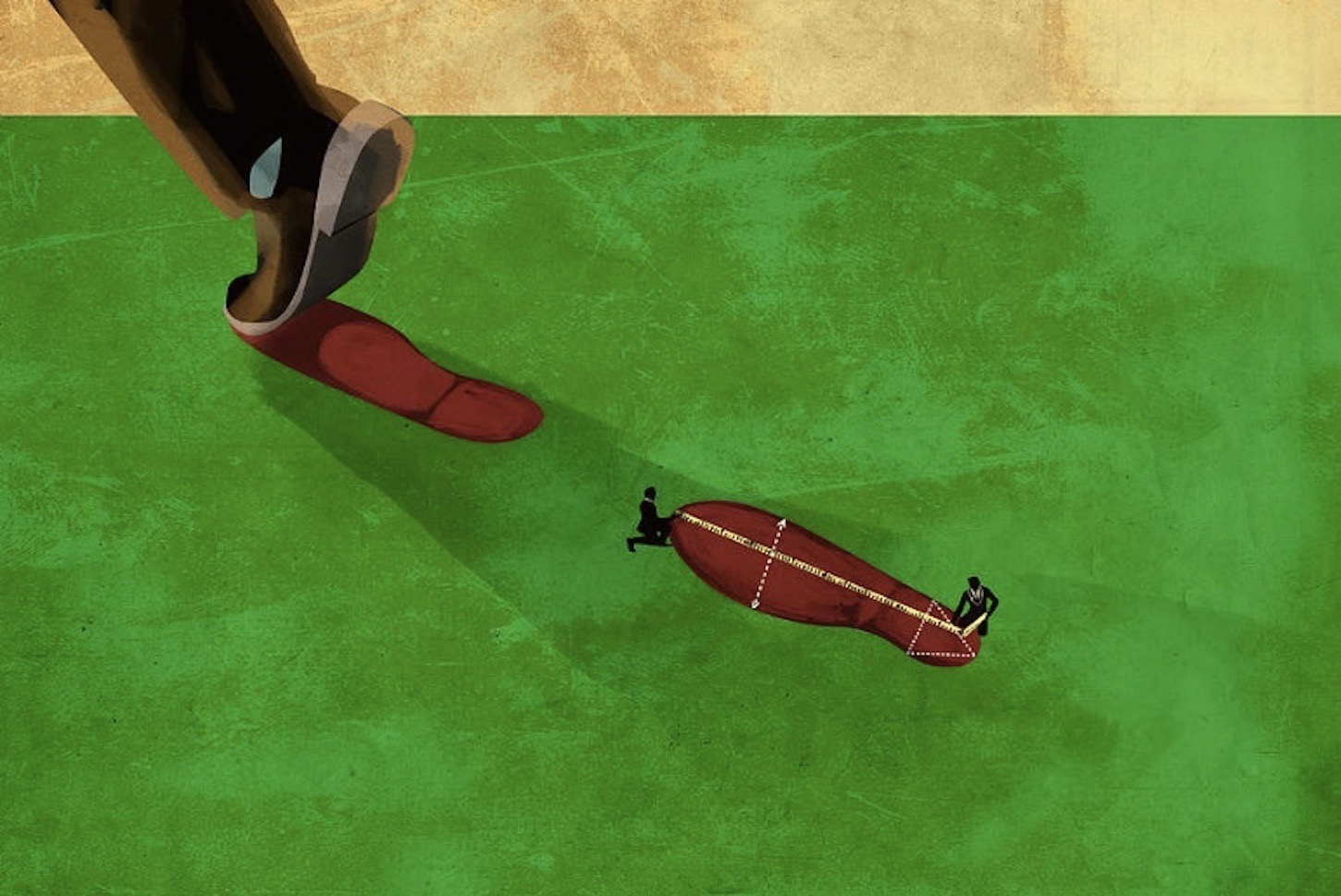 Swapping the car for cycling or even e-biking just one day a week significantly reduces one’s carbon footprint in cities.

Indeed, active transport like cycling and e-biking can help tackle the climate crisis according to a new study led by the University of Oxford’s Transport Studies Unit.

Meeting greenhouse gas emissions reduction targets requires a significant move away from motorized transport. The team found that shifting to active transport could save as much as a quarter of personal carbon dioxide (CO2) emissions from transport.

Published in the journal Global Environmental Change, this is the first study of the carbon-reducing impact of city-based lifestyle changes, and reveals that increases in active mobility significantly lower carbon footprints, even in European cities that already have a high incidence of cycling.

Co-author Dr Audrey de Nazelle, from the Centre for Environmental Policy at Imperial, said: “Our findings suggest that, even if not all car trips could be substituted by bicycle trips, the potential for decreasing emissions is huge.

“This is one more piece of evidence on the multiple benefits of active travel, alongside our previous studies showing cycling is the best way to get around cities for both physical and mental health, and that promoting cycling helps tackle obesity. This should encourage different sectors to work together to create desirable futures from multiple health, environmental and social perspectives.”

The team performed statistical modelling of the data to assess how changes in active mobility, the ‘main mode’ of daily travel, and cycling frequency influenced mobility-related CO2 emissions over time and space.

Lead researcher Dr Christian Brand , from the University of Oxford, said: “We found that those who switch just one trip per day from car driving to cycling reduce their carbon footprint by about 0.5 tonnes over a year, representing a substantial share of average per capita CO2 emissions.

“If just 10% of the population were to change travel behavior, the emissions savings would be around 4% of lifecycle CO2 emissions from all car travel.”

The largest benefits from shifts from car to active travel were for business travel, followed by social and leisure trips, and commuting to work or place of study. These results also showed that those who already cycled had 84% lower CO2 emissions from all daily travel than non-cyclists.

Doing something about climate change

Dr Brand said: “A typical response to the climate crisis is to ‘do something’, such as planting more trees, or switching to electric vehicles. While these are important and effective, they are neither sufficient nor fast enough to meet our ambitious climate targets.

“Doing more of a good thing combined with doing less of a bad thing — and doing it now — is much more compliant with a ‘net zero’ pathway and preserving our planet’s and our own futures. Switching from car to active mobility is one thing to do, which would make a real difference, and we show here how good this can be in cities.”

The team say this will not only be good for the climate, but also for reducing social inequalities and improving public health and quality of urban life in a post-COVID-19 world.

Dr de Nazelle said: “To improve active travel take-up, cities across the world will need to increase investment in high-quality infrastructure for pedestrians and cyclists and incorporate policy and planning concepts that require a fairly radical rethink of our cities.

“This is in turn likely to reduce inequalities, because the concepts involve mixing different population groups rather than maintaining the model of residential zoning by socioeconomic status currently used.”