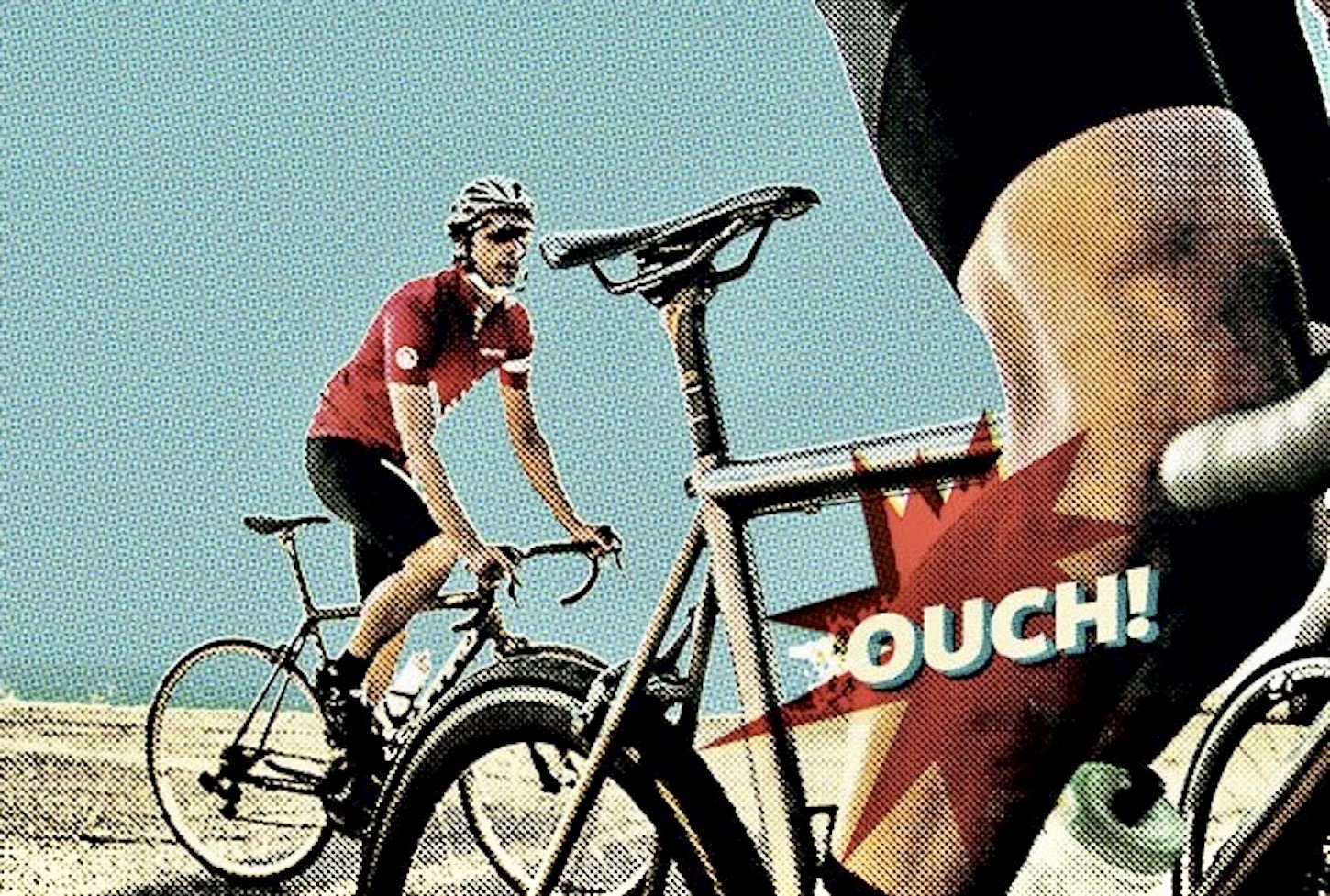 If you reach for water when a muscle cramp strikes, you might want to think again. New research from Edith Cowan University (ECU) has revealed drinking electrolytes instead of pure water can help prevent muscle cramps.

The study, published in the Journal of the International Society of Sports Nutrition, found that people who drank electrolyte enhanced water during and after exercise were less susceptible to muscle cramps than those who drank pure water.

Muscle cramps are a common painful condition affecting many people, including around 39% of marathon runners, 52% of rugby players and 60% of cyclists.

Lead researcher Professor Ken Nosaka, from ECU’s School of Medical and Health Sciences, said the study builds on the evidence that a lack of electrolytes contributes to muscle cramps, not dehydration.

“Many people think dehydration causes muscle cramps and will drink pure water while exercising to prevent cramping,” he said.

“We found that people who solely drink plain water before and after exercise could in fact be making them more prone to cramps.

“This is likely because pure water dilutes the electrolyte concentration in our bodies and doesn’t replace what is lost during sweating.”

Professor Nosaka began researching the causes of muscle cramps after regularly suffering from them while playing tennis.

The study involved 10 men who ran on a downhill treadmill in a hot (35ºC) room for 40 to 60 minutes to lose 1.5 to 2 per cent of their body weight through sweat in two conditions.

They drank plain water during and after exercise for one condition and took a water solution containing electrolytes in the other condition.

“We found that the electrical frequency required to induce cramp increased when people drank the electrolyte water, but decreased when they consumed plain water,” said Professor Nosaka.

Not all water is equal

Electrolytes are minerals including sodium, potassium, magnesium and chloride. They are essential for muscle health and help the body to absorb water.

Oral rehydration solutions contain electrolytes in specific proportions and can be made with water, salt and sugar. They are commonly found in supermarkets and pharmacies.

Professor Nosaka said electrolytes have many benefits for both athletes and the general population.

“Electrolytes are vital to good health — they help the body to absorb water more effectively than plain water and replace essential minerals lost through sweat or illness,” he said.

“People should consider drinking oral rehydration fluids instead of plain water during moderate to intense exercise, when it’s very hot or when you are sick from diarrhoea or vomiting.”

Professor Nosaka is planning further research to find out the optimal amount of electrolytes to prevent muscle cramps as well as how they could help the elderly and pregnant women.