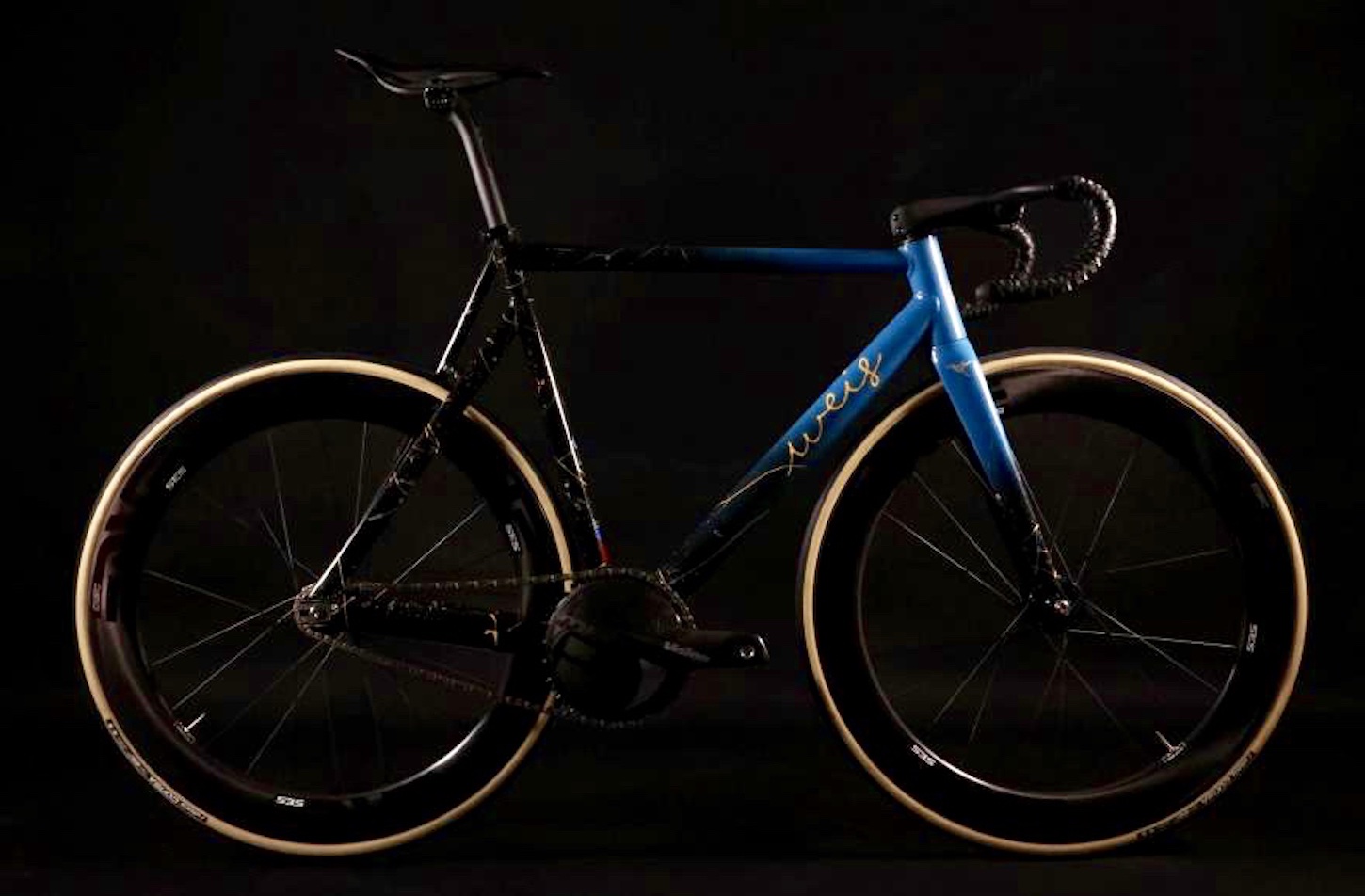 14 Mar 2019
By Gianni Pericolo - In LATEST ARTICLES, THE DOUBLE DIAMOND

Up until now, only spurious details about this so-called Super Magnesium frame material have been made available, which claims to weigh 30% less than aluminum and is just as strong and reliable as carbon, but at a more affordable price.

However, the US company behind the revolutionary material, Allite, will be debuting a concept bike at this weekend’s North American Handmade Bicycle Show (NAHBS) in Sacramento, California.

Like most esoteric materials, Super Magnesium has already been put to use in defense and aerospace applications. But, Allite seems to have its sights on reaching other markets like the bike industry.

To create the concept bike, Allite teamed up with the Brooklyn-based bike company, Weis, to develop a track frame made entirely from the new Super Magnesium.

”After connecting with several independent bicycle manufacturers following the launch of ALLITE Super Magnesium in 2018, it became clear that Weis was the ideal partner for this collaboration.” said Morten Kristiansen, Vice President, Products and Marketing of ALLITE Inc. “Weis’ minimalistic brand aesthetics blend well with ours, and the Hammer Track’s frame design, and purpose, is perfectly suited for an experimental frame using our premium alloy.”

“Once our team at Weis learned about ALLITE Super Magnesium, we became fascinated with the idea of creating our own unique frame using the new material,” said Cole Bennett, owner of Weis Manufacturing.

“We’re continuously innovating and looking for ways to optimize riding performance, and working with this new premium alloy is a testament to that.”

The material is also said to be eco-friendly and sustainable and is 100% recyclable. “It has the lowest carbon footprint of any structural material throughout the value chain,” claims the Ohio-based company.

Weis will have the concept bike on display at this weekend’s NAHBS.