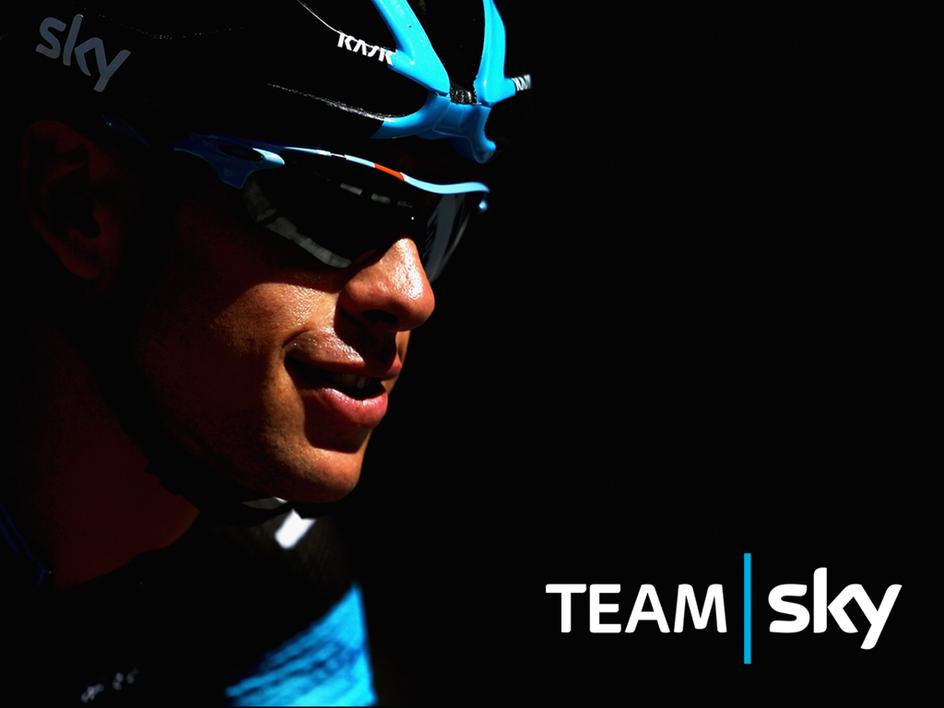 Team Sky’s Richie Porte, decided to abandon the Giro d’Italia today, after suffering a series of setbacks is this year’s Italian Grand Tour..

Porte previously won 3 stages in this year’s Giro, before a combination of penalties and crashes sidelined his hopes for a victory.

“The Giro has been my main goal this year and I’ve worked incredibly hard all season with this race in mind,” Porte said in a Sky press release.

“I’ve had a lot of back luck this week with the puncture and the time penalty, but it was the crash on Friday that has taken its toll.

“I fell heavily on my knee and hip which caused me a lot of pain on Saturday’s time trial and [Sunday]’s stage. I just wanted to keep trying and give it everything but now the medical team have advised me not to continue.”

“I’m gutted it’s ended this way and that I can’t stay and support Leo, Elia and the team in the last week. They’ve been outstanding every step of the way and to not be able to repay that is tough,” Porte added.

“The plan for me now is to take some time off the bike, get the medical treatment that I need and reset my goals for the rest of the season and come back fighting. Hopefully I can get myself ready for the Tour team.”

Porte lost considerable ground during the flat stages due to a time penalty and delaying crashes in the peloton, before a disappointing performance in Saturday’s individual time trial.

He was then dropped in the penultimate climb of Sunday’s mountain stage, while lying 27th position overall – 35:57 behind race leader Alberto Contador.

Porte has five weeks to recuperate and prepare for the Tour de France, where he’s being relied upon to support Chris Froome in his bid for a second title.

Hi departure is part and parcel of a string of disappointing Grand Tours for the talented, Australian rider. Last year, Porte had to skip the Giro due to illness, and lost valuable time in the Tour de France because of pneumonia.

“It shows how hard it is to win a grand tour. You need to be lucky 21 days in a row don’t you?” Porte told VeloNews in a quiet moment after the time trial to Valdobbiadene on Saturday.

“I came in as good as condition as I could, I was motivated as ever, it felt that it was a massive opportunity, but it hasn’t worked out. Now, I know what I need to do physically and mentally to prepare for this race.”