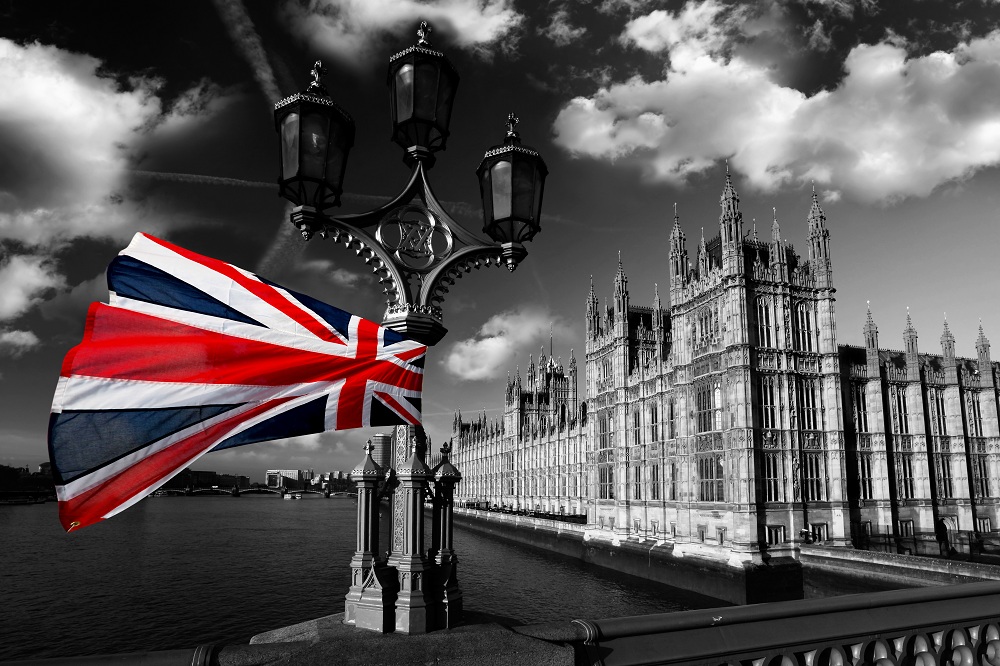 02 Aug 2015
By Gianni Pericolo - In LATEST ARTICLES, THE GREAT RACE

From there, Swift decided to attack a further 5 kilometers later, with Drucker and Teunissen quickly following his move.

Shortly thereafter, Sbaragli et al managed to bridge their way back to the escapees, only to see Vanmarcke initiate an attack of his own – subsequently opening up a significant gap for himself.

Swift then tried to counter Vanmarcke’s move, but got nowhere, as the Belgian rider continued to remain outside the grasp of anyone.

With 5 kilometers remaining, Vanmarcke was still holding unto a 20 second lead over Swift’s small chase group.

However, Drucker finally managed to jettison his chase companions in an all out effort to catch Vanmarcke.

Teunissen and Swift were quick to follow however, as the trio began closing in on Vanmarcke during the final 2 kilometers.

Heading into the final kilometer, the chase group really started closing down on Vanmarcke, And, despite one final dig by the Lotto rider, Drucker, Swift and Teunissen swept past him just before the finish.