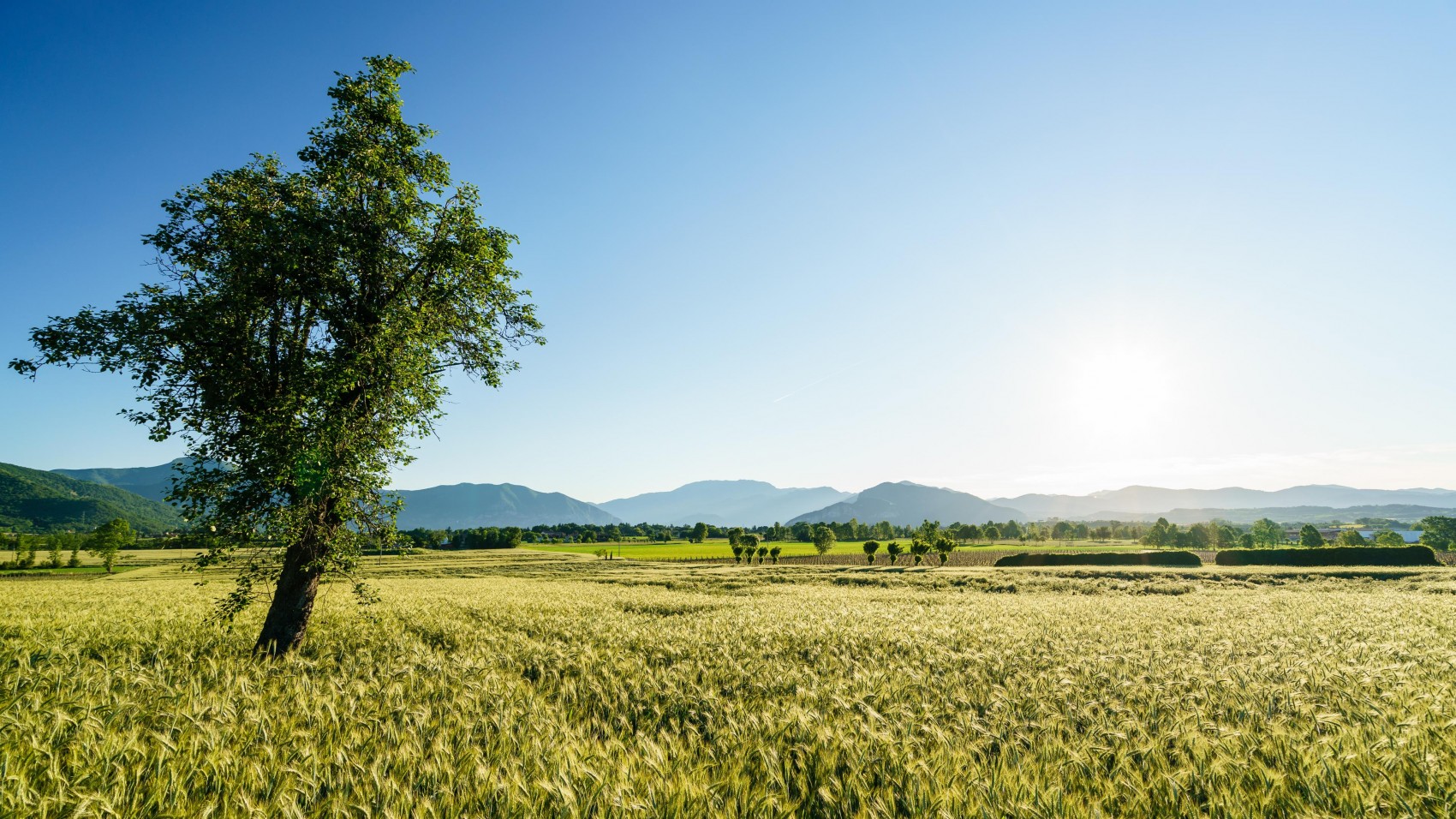 words by XPDTN3’s Errington photography and video by Marc Gasch

When I first heard about Jeroboam 300 I was sold on the whole deal. Italy, great weather, good food, beautiful scenery and a whole new set of people I would get to ride with. The event as the name suggests is 300km in length (though offering a shorter 150km and 75km version also). Set in Erbrusco, a town to the south of Lake Iseo between the cities of Brescia and Bergamo, the course runs out north passing the lake on its outward and return leg. Oh and the start is at 16:00 so there would be a large portion ridden through the night and sleep was going to be an option not a given. The weeks and months leading up to Jeroboam were busy with little opportunity to ride big distances so focus was shifted to just ensure I arrived a little lighter and ready to take on the long climbs. A 3T Exploro had been loaned to me prior to the event so at least I was sure I would be at no technological disadvantage.

One great thing about new events is the combined uncertainty of all riders, this adds a little extra spice to the experience. A day prior we received the gpx route file for the 300km. As I sat and waited in the airport for the XPDTN3 guys to arrive I fired up the route on my laptop … 12,000m of climbing! I messaged Uggi from AltomCykling.dk to ask about this crazy number, he said it couldn’t be right but a few minutes later confirmed his gpx reader also showed the same. We both simultaneously prayed for computational errors to be at play here.

With a 16:00 start the day of the event was far more relaxed than normal. Lazy breakfast, last minute bike tweaks and then some pasta for lunch. The weather was glorious with the weather reports of heavy rain looking unlikely to come to fruition.

Soon enough start time rolled around and as we waited the grey clouds gathered overhead. With the first Jeroboam stamp in our route card we started pedalling just after 16:00. Not more than a few pedal turns later the rain started, then it got heavier, then it turned to hail. Our small group of riders rode up on to the pavement and sheltered in a doorway. 0.5km in to our 300km adventure and already we were soaked. After 15 minutes the clouds looked to be lifting and the rain got lighter. We moved on.

Pre-event discussions of an easy paced ride had obviously been forgotten as Marcel Batlle and Christian Meier took to the front and drove the pace on until we started to catch those riders who had resisted some initial shelter. Soon our group had swelled to near 15 riders. We transitioned from the streets on to a gravel trail alongside the river and not long after hit the first climb of note. This early climb, not more than a few kilometres in length on a cobbled and rocky surface, provided opportunity for a selection of riders to be made. This saw me on the more painful side of the selection with a group obviously intent on getting back to the finish as quickly as possible. As I looked around our small group I was riding with Marcel Batlle, Christian Meier, Roc Majoral and David Koesel. I was definitely punching above my weight nestled amongst these much stronger guys. As I struggled to breathe on the climbs they chatted and ate.

The course wasn’t text book gravel riding, in fact I think it could genuinely be described as a mixed surface route. Soon after the initial selection we began to climb, this lasted for over 15km on tarmac to reach the first checkpoint at the top. Now at around 80km we then descended back down on a rocky cart track where a mountain bike would have been at home. This was a pre cursor for the routing surfaces we would generally find throughout the 300km, long tarmac climbs, rough descents, singletrack and gravel … every base had been covered here to ensure that no one rider or bike would have a distinct advantage.

With a few tarmac climbs covered I was still unbelievably within the group. The riding was now far more flat as we headed beyond Lake Iseo towards the start of the long climb and the highest point of the event, Croce domini. As we made our way toward the impending climb we were riding hard on cycleways and minor roads. Every so often a navigational error would fire us past our intended path so it would be all stop, turn round then build back up to speed again. This was punishing.

Finally we got to the start of the big climb, at just over 20km we needed to ascend over 1500m. With no more than the first 500m ridden I was dropped, the inevitable had finally happened and instead of disappointment I was happy to now be able to settle in to my own pace and thoughts. The riding was now in the dark lit by my front light. A mixture of the exertion to get to this point and the climb itself meant I was struggling to focus as the route only ever climbed upward. Over 2 hours later the refuge acting as the second checkpoint was in sight. I had already decided that if Marc from XPDTN3 was there with his car covering the event I was done, at this time I was happy to retire. Marc was there and as I tried to outline my desire to call it a day he laughed, smiled and just pretended he hadn’t heard me. Inside and after some pasta and a hot chocolate my resolve returned and I was ready to continue on.

Now riding on my own I had the freedom of my own pace and thoughts. The route had immediately continued upward from the checkpoint on gravel then icy tarmac but then gave way to a more palatable mix of climbing and descending. There is something uniquely special about riding in these early hours as you see the towns free from people and cars. As I hit the shoreline of the lake to start the return leg sunlight had once again had started to return and as darkness lifted so did my heavy eyes and heavier legs and again in the sunlight I could ride with greater ease.

Progress was good as we switched between singletrack and tarmac on mainly undulating terrain. Then to ensure total coverage of all surfaces available we took a left from the road and entered some wooded, rooty trails. The trail was signed with ribbon hung from the trees but one momentary lapse sent me in to an adjacent field requiring some bashing of undergrowth to achieve the trail again.

The cold of the night was now long since gone as I shed layers back to just the short sleeve jersey. After another sustained road climb and a rolling descent the third and final checkpoint was reached, route card stamped then just the final 70km or so left to ride.

Though my legs were still okay the time on the bike now at almost 18 hours had started to take its toll on my contact points with both my hands and feet feeling swollen and sore.

The last section of the route sent the riders through the Franciacorta region with its many vineyards. A definite change from the previous scenery. Close to the finish the 300km course joins that of the 150 and 75 routes. The route took in some rough dirt trails through the vineyards which may have been fun for the riders on the shorter courses but the punishment at this late stage was felt throughout the body.

Crossing the finish line in Erbrusco some 21 hours later it was obvious that Jeroboam 300 was a serious undertaking. The climbing, course variety and timing of the riding all construed to prevent the strongest of riders from completing the full distance. Note, total climbing was around 6500m thankfully but often felt like 12,000.

With plans for future editions and also differing locations Jeroboam is set to be a calendar favorite amongst those who enjoy a true challenge.