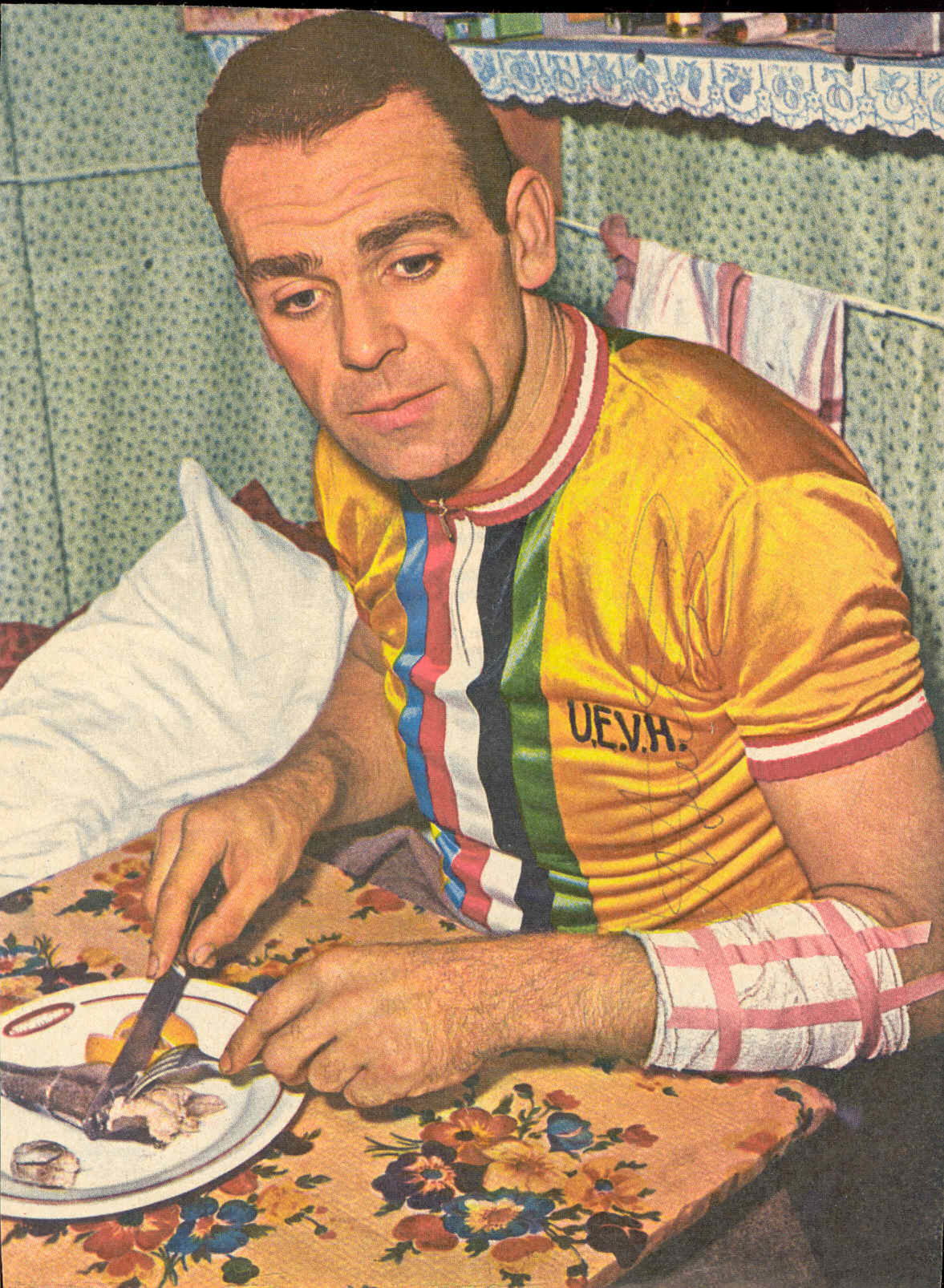 09 Sep 2015
By Campionissimo - In LATEST ARTICLES, THE PODIUM

The Belgian rider is best remembered as  a consistent performer in both Grand Tour events, as well as one-day classics.

His achievements include three World Championship Road Race titles, two Paris-Roubaix Classic victories, and a host of wins in the one-day classics.

Indeed, Van Steenburgen was second in the 1951 Giro d’Italia behind Fiorenzo Magni of Italy, he also won the Points Jersey in the 1956 Vuelta a Espana.