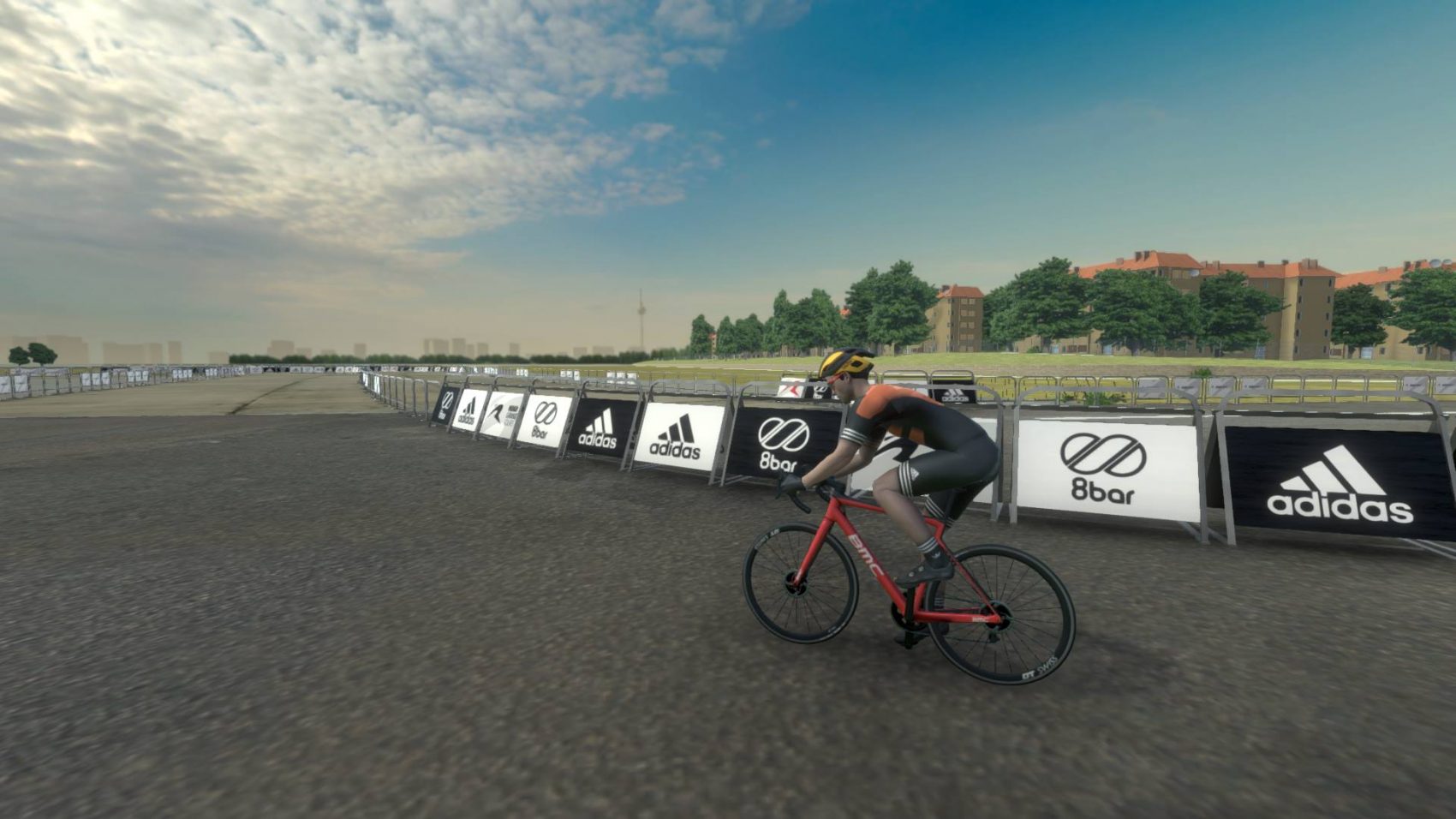 According to Road Grand Tours, its platform features what they call “six of cycling’s most iconic roads along with realistic graphics, customizable avatars and accurate drafting dynamics”.

Similar to the popular Zwift platform, Road Grand Tours also allows users to train or race as they wish, requiring only a smart trainer or a standard trainer with a power meter that has ANT+ capabilities, in order to unlock the system’s features.

The system is also compatible with heart-rate monitors and cadence sensors, while allowing users to choose from the latest bike models, limited edition clothing, real world helmets and apparel to personalize their avatar.

It’s even compatible with the Oculus Rift VR headset.

Road Grand Tours says “realism” is the hallmark of their platform, offering courses that are modeled after iconic routes and climbs like the Passo di Stelvio, along with simulated drafting.

The developers behind Road Grand Tours say user feedback is key to helping them fine-tune their platform as it makes its way through the beta process, allowing users to message them directly to provide recommendations or report problems with the system.

Road Grand Tours says they already have almost 10,000 subscribers, along with an informal Facebook group.

You can learn more about Road Grand Tours by visiting their website here.