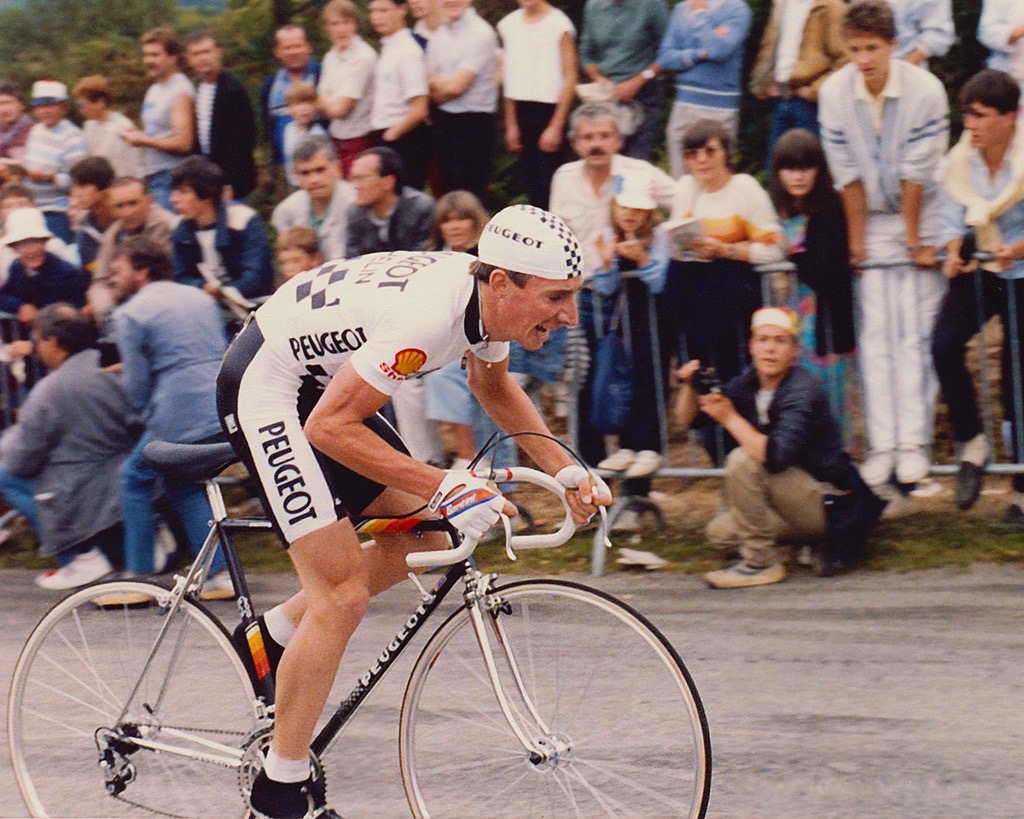 14 Sep 2015
By Campionissimo - In LATEST ARTICLES, THE PODIUM

Happy birthday to Robert Millar, who was born on September 13, 1958.

The British rider is best known for standing on the podium no fewer than 5 times in Grand Tour events.

Indeed, Millar won the Mountains Jersey in the 1984 Tour de France, while finishing 2nd in the 1987 Giro d’Italia behind Stephen Roche of Ireland.

He also won the Mountains Jersey in the Giro d’Italia that year as well, along with finishing 2nd in the 1985 Vuelta a Espana behind Pedro Delgado of Spain.

Millar was also 2nd in the 1986 Vuelta a Espana behind Alvaro Pino of Spain.