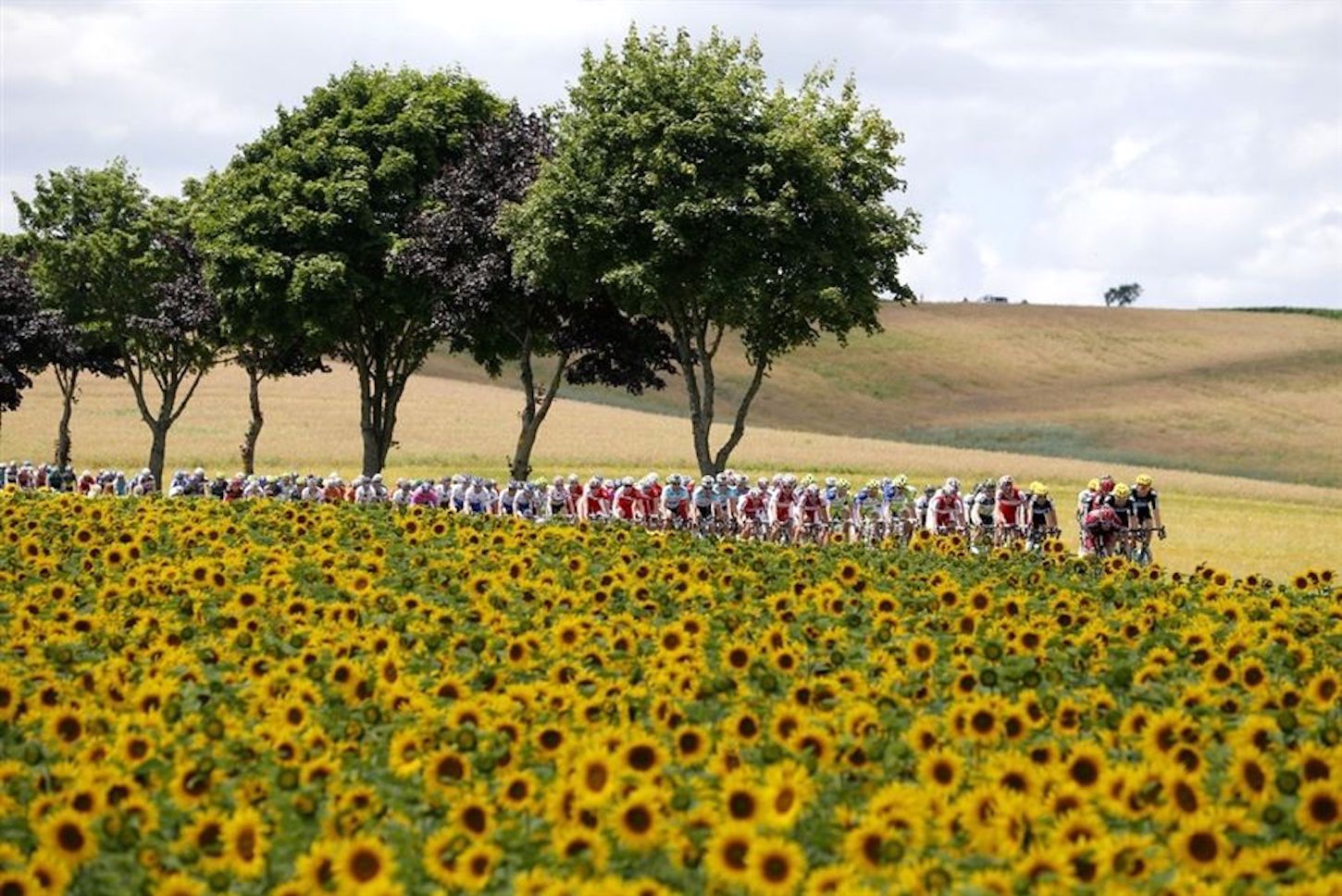 According to the French radio station France Bleu, the 2022 Tour de France may start in Saint-Étienne, France.

The Loire city, which hosted a stage in this year’s Tour, is among several candidates for the Grand Départ, with Yorkshire, Norway and the Basque Country also linked to the 2022 race at various times.

France Bleu says the Grand Départ is an “80% done deal” for Saint-Étienne, with further reports confirming race organizers were in the city last week, lending more credence to the rumors.

Despite hosting a combined forty-four stage starts and finishes over the decades, Saint-Étienne has never been the site of a Grand Départ.

The first time the French Grand Tour visited the city was back in 1950, when Raphaël Geminiani won a near-nine hour stage from Briançon, while the Rhône-Alpes region (since 2016 known as Auvergne-Rhône-Alpes) has only hosted the Tour start twice before, with Lyon’s Grand Départ in 1991, and Évian-les-Bains all the way back in 1926.