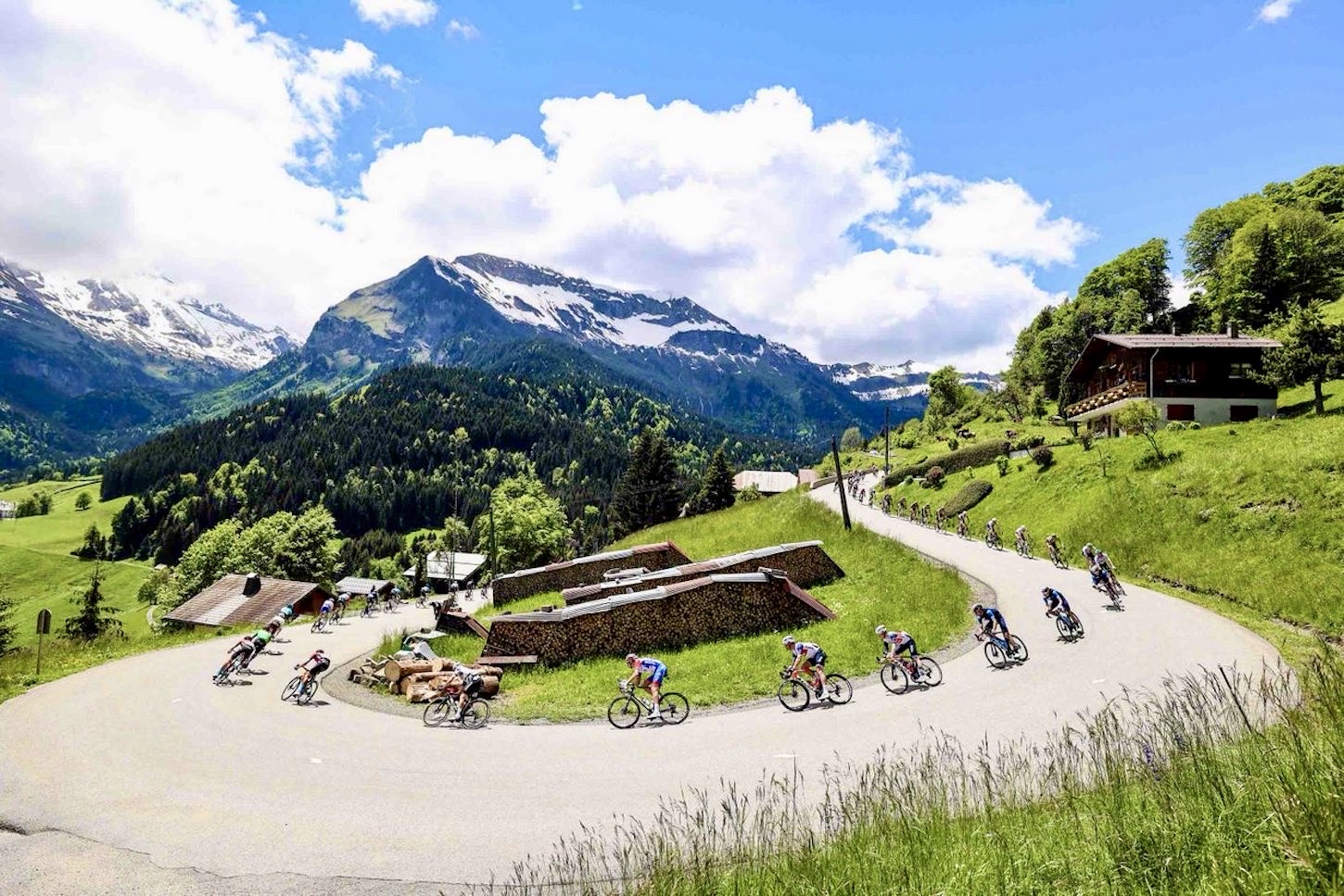 Santini has announced that it will provide the leader’s jerseys for this year’s Paris-Nice and the Critérium du Dauphiné, which will see the patrons of the peloton battle it out from the Yvelines to Nice, as well as Auvergne-Rhône-Alpes region in south-eastern France.

The 80th edition of Paris-Nice will take place between March 6th and 13th, while the Critérium du Dauphiné, a tough test-run a month before the start of the Tour de France, is being held from June 5th to 12th.

This latest partnership with the two French races is part of the agreement between the storied Italian brand and A.S.O. (Amaury Sport Organisation), supplying the leaders’ jerseys for the following classifications: the Yellow Jersey for the overall leader, the green jersey for the points leader, the polka dot jersey for the best climber and the white for the best young cyclist.

Aside from the leader jerseys, Santini will also be launching dedicated collections for the two races, inspired by the atmosphere and the standout places they pass through, which will be officially unveiled to the public in early 2022.