Sarto Dazzles with Its Range of Carbon Bikes for 2017 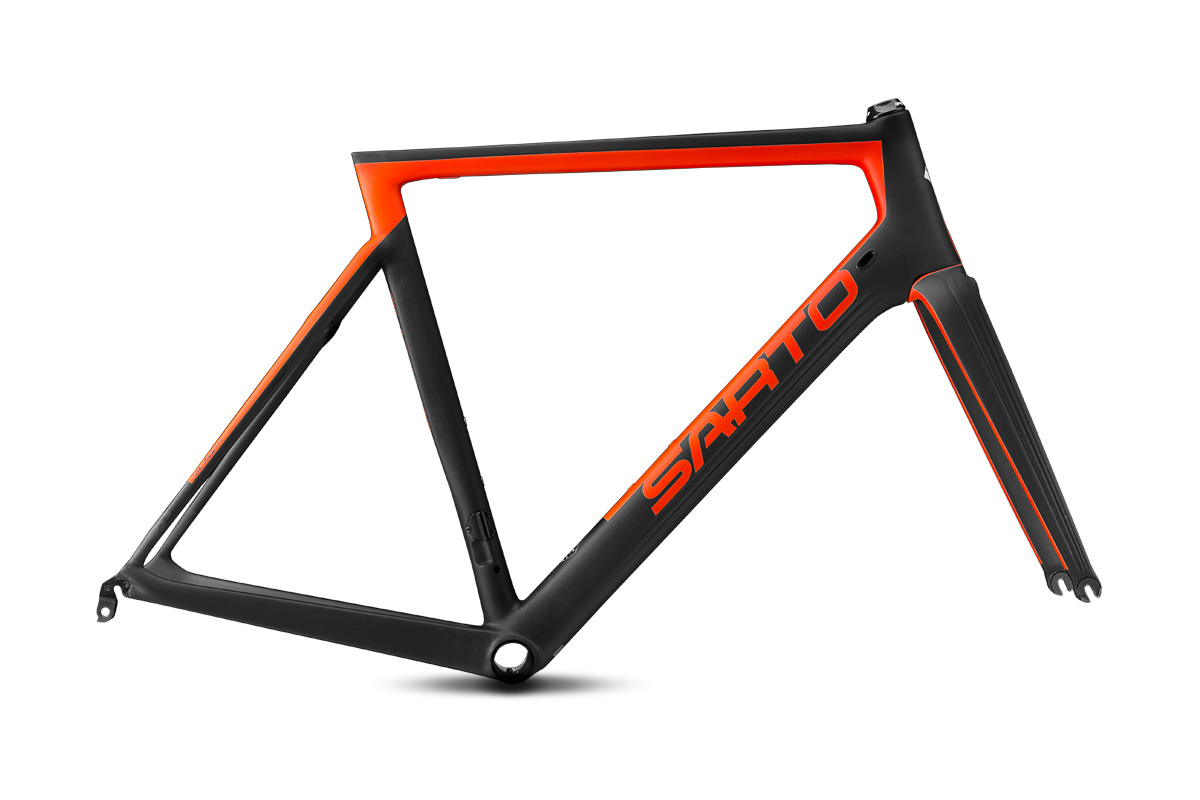 Oddly, given its prominence in the guild of frame-building, the name Sarto still remains elusive from the glossary of high end Italian bike brands – at least here in the USA.

However, the “House of Sarto” has been the sought-after terzista for more than half a century where many of Italy’s most prestigious marques have turned – to secretly have their bikes made.

As a result, Sarto has had to become both master and innovator in order to adapt to each and every new frame material over the decades – leading up to today’s magical cloth we call carbon fiber.

Today, Sarto boasts one of the most sophisticated carbon fiber facilities in all of Europe, where they continue to produce some of the world’s most advanced carbon bikes under contract.

However, in just the last few years, something remarkable has occurred at Sarto – they began producing bikes under their own name.

Yet, this big step forward wasn’t something that was prompted purely from the standpoint of marketability alone, but rather it represented Sarto’s desire to come out from behind the curtain and show the world who the real wizards of the frame-building industry have been for the last 67 years.

Over the last 3 or 4 years, I have had the pleasure of seeing Sarto’s latest offerings firsthand, and to call them exquisite, would be an understatement.

But, for 2017 they have produced a collection of bikes that is nothing short of breathtaking.

However, above and beyond Sarto’s unmistakable attention to detail, this year’s collection represents a range of well thought-out bikes that truly address both traditional and emerging trends in the bike industry – with a heritage and culture that few brands posses.

Indeed, capitalizing on the aero, road, criterium, grand fondo and gravel bike trends, Sarto produces the Lampo, Dinamica, Seta, Asola, Veneto SL and Gravel TA, which are available in what seems like an endless array of gorgeous color schemes, along with complete customization that includes everything from geometry, to integrated seat post options and bottom bracket configurations.